Barry Geraghty: Small chance Buveur D’Air will be back this season but it’s hard to know...

Sporting chance at Exeter on Friday

I’m off to Exeter on Friday for one ride, with Philip Hobbs’ Sporting John lining up in the novices’ hurdle (12:55pm).

He won at the course last time out, when the penny dropped very late and he only got going in the final hundred yards or so.

Given the way he finished that day, you’d like to think he’d have learnt a lot and will improve for the run.

We’ve got a penalty for the win, but he looks very much the one to beat with Nick Williams’ runner Le Cameleon probably the biggest danger. He wasn’t beaten far in a good Newbury bumper on his previous start.

The form of Sporting John’s win has been franked too so he should take all the beating.

For a horse of his potential, you’d hope tomorrow wouldn’t be the biggest test for him and I’m excited to see how far this horse can go. 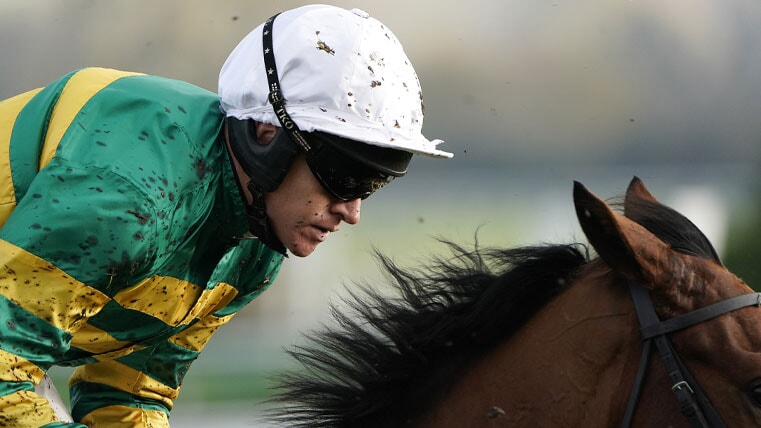 We don’t know how good this horse will be just yet, but hopefully it can be a stepping stone to bigger and better things. You’d like to think they are all March horses, but we’ll find out somewhere along the way.

Buveur D'Air is in great care at the moment and with the operation out of the way it’s now a matter of recovery.

The sooner he recovers, the sooner we can get back riding, but I just don’t know whether that will be this season or not.

On the small chance that he does get back to race this season it would be brilliant, but it’s just hard to know as it’s an injury we haven’t seen before.

It's make or break time for AJ, will it be revenge or repeat for the British Heavyweight in Saudi Arabia?
Read more