We all have to work to improve the image of racing.

I think jockeys in particular have been working hard to adjust to the new rules over the years and if further regulations and harsher penalties around the whip are put into practice then we’ll have to go with those too.

It is very difficult for us jockeys, though. When you’re in the zone, pushing away on a horse in a ding-dong battle in the final furlong it’s not easy to count the number of times you use your stick. 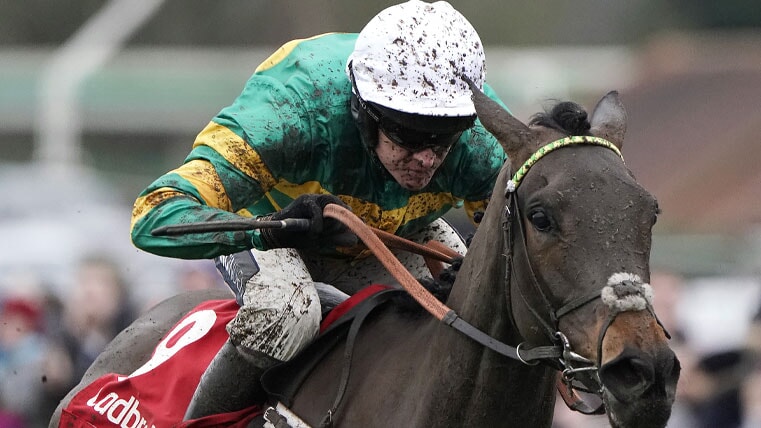 You’re pushing so hard and are so focussed on winning the race that having the clarity to be counting to eight at the same time is not an easy thing. I actually couldn’t compare it to anything else in life!

It’s nearly impossible to have your focus on counting numbers when you’re in the zone like that, but we will have to work hard to play by the rules and help racing move forwards.

It will be very testing at Newcastle this weekend and I think they’ll be inspecting in the morning.

I’ve got the one ride for Ben [Haslam] on Protek Des Flos who will hopefully handle conditions well.

He’s struggled a little bit over the last couple of seasons, though his most recent run at Wetherby wasn’t bad and then the start before that he ran well to be a close third at this track.

If he can reproduce that run from two starts back then he’d have a chance.

Ben does well and he’s won with horses of JP’s [McManus] that have struggled in other yards before, so fingers crossed.

I’ve then got one ride at Fontwell on Sunday with Notre Pari in the novices’ hurdle (3.50pm).

He fell in the Lanzarote Hurdle at Kempton last time where he was well-fancied.

He was going quite well that day, and though he wasn’t going to win he probably would have been second or third.

The horse of Gary Moore’s, Black Gerry, would be the main danger and it looks between us two.

Who is the first man on the team-sheet and who will give Southgate headaches? We take an in-depth look at the England squad.
Read more
Tweets by sportingindex