She’s a nice little filly, a daughter of War Front, who only just got pipped on the line in her run at Yarmouth last week.

I think that was a pretty good effort first time up and given the way things are this season it looks worth having a go here.

He won well at Newmarket first time up and straight after the race I said to Mark [Johnston] I think we should go for the Norfolk Stakes (2:25pm).

He’s a really good-sized son of Exceed And Excel and I was delighted with how well he handled ‘The Dip’ for a two-year-old of his size. I think there’s a lot to like about him.

I know Wesley [Ward] is quite confident on Golden Pal too. He was asking me to ride him earlier last week.

Overall, it’s very hard to know how good they all are at this stage but I like Eye Of Heaven and we should be there or thereabouts. 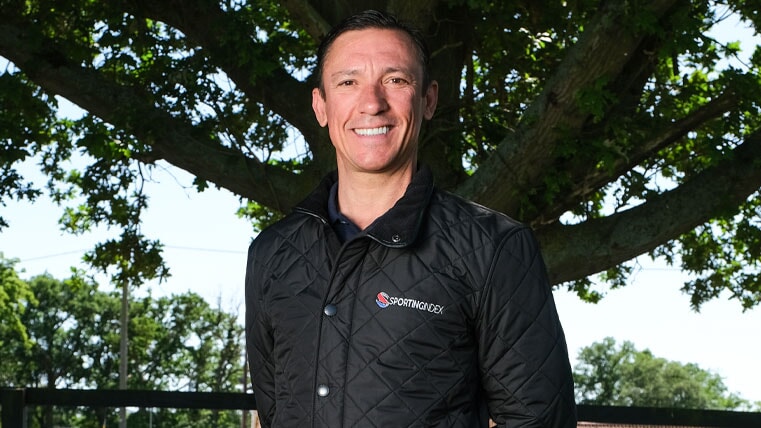 Fanny Logan put in a good run at Haydock on her reappearance and has some good form on soft ground.

She might not be good enough to beat Anthony Van Dyck, but there’s not too many races like this for the fillies at Royal Ascot so she’s going to take her chance.

It’s a tough ask against the colts but she’s a very sweet filly who I like a lot.

I’m really looking forward to the Commonwealth Cup but we don’t want to see much more rain.

When Wesley sent me the list of horses he was going to have at the meeting, this was the one I wanted to be on most.

She was second in the Queen Mary last year behind me on Raffle Prize which looks really strong form, then she finished her race off strongly in the Breeders’ Cup Turf Juvenile to take fourth.

She won a Listed race at Oaklawn Park pretty well on her reappearance earlier in the spring and has a good profile for this race.

It’s a competitive renewal but I think we’ll run a good race.

It’s always exciting to ride for Aidan O’Brien and anything he fields seems to have a chance.

He won a maiden last autumn at Naas and will have hopefully progressed well over the winter.

Ryan [Moore] has opted to ride Santiago but Aidan has so many talented horses that the first string can often be beaten by the second.

This looks a tricky handicap so it’s hard to be too confident about my chances on El Misk.

We’re carrying top weight so it’s never going to be easy, but he has been very consistent so fingers crossed for another good effort.