I’ve ridden a couple so far for Wesley [Ward] this week and I’m looking forward to another with Campanelle in the Queen Mary.

I saw her win well at Gulfstream towards the end of May and thought it was pretty impressive.

It’s always exciting riding horses like this for Wesley as you never quite know how good they could be.

She’s in the same ownership as Lady Aurelia who I won this race on four years ago and it would be nice to do it again.

I’m drawn in stall one and Ryan [Moore] is in 17 on More Beautiful, so that could be interesting as it looks like he’s the one we’ve got to beat.

We’ll have to run our own races on either side of the track.

I’m on Existent in the Coventry who is another nice son of Kingman.

He ran a decent race on debut at Newmarket, but as is the case with the two-year-olds this season there are a lot of unknowns.

Everybody has had just the one run so it’s worth rolling the dice but we don’t know exactly what to expect.

In time he’ll probably want a bit further but at this stage he’s nice and straightforward so fingers crossed. 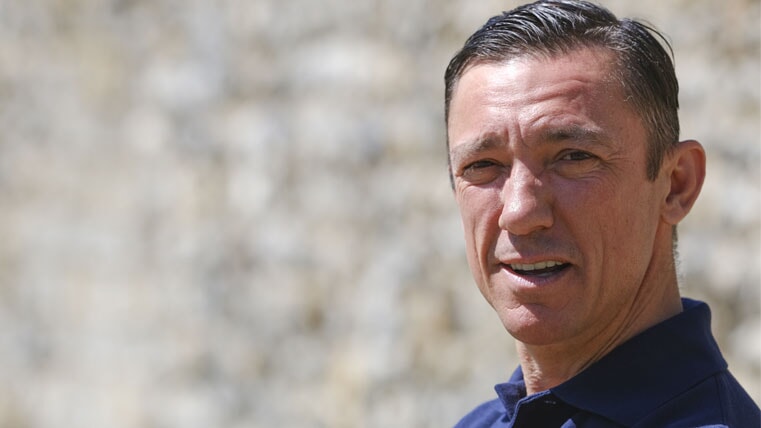 From what we’ve seen, Alpine Star looks a nice filly. She beat 1000 Guineas winner Love last year, so you’d have to think we have a good chance in the Coronation Stakes.

It looks a hot race with the Guineas second and third in there, but Jessica’s [Harrington] horses are running well and I’m looking forward to the ride.

This looks a brilliant renewal, with the rematch between Wichita and Pinatubo, while I’m on Palace Pier.

As for the front two, I think Wichita will outstay Pinatubo given it’s a stiff mile at Ascot, but don’t discount Palace Pier.

We thought a lot of him last season and then he had a little setback, but he returned with a good win at Newcastle and he’s been working well at home.

He started to show us what we thought he could do at Newcastle last time and he’s definitely an interesting ride.

It’s hard to know how good he is as he’s quite laid back at home, but I was impressed with his reappearance and it looks worth trying him at this level.

He’s thrown into the deep-end a little bit against the champion two-year-old and Guineas runner-up, but all the recent signs have been good.

I finish the meeting with Sceptical in what looks a wide-open Diamond Jubilee.

As soon as I saw him win at Naas I was on the phone trying to get the ride, although we thought he’d be going for the King’s Stand rather than this.

Judging by the way Battaash won that race on Tuesday, I’m now delighted we’re in this instead, and I think he’s one of my best chances on the day.

Of the opposition, Hello Youmzain is a proven six furlong horse while some of the others have run better over seven.

I think Sceptical is quite versatile, having won between five and six, and his run last time out was obviously impressive.