Stradivarius full of himself ahead of possible Coronation Cup run

Newly-announced Sporting Index ambassador and leading Flat jockey Frankie Dettori looks ahead to the resumption of racing in the UK.

Mask on behind closed doors

Having no racing has been a bit like being retired… and I don’t like it! I’ll be 50 later this year but I’ll be giving myself a couple more seasons at least. My body can still do it and I’m still in demand, so long may it continue.

I’ve been working in the gym and on the gallops with a mask on. It’s not ideal but it’s what they’ve been doing in other countries and we just have to get on with it – hopefully it won’t be for too long.

I love the crowds and it’s going to be a lot different performing in front of empty stands. Hopefully come July they can start to begin letting people attend meetings, but at least we are going to be back competing and that’s the main thing for now.

The Guineas, Royal Ascot and the Classics at Epsom all come within four weeks of each other, so it’s going to be a busy time with plenty to focus on.

Guineas and Coronation Cup at Newmarket

Even though it’s just a week away, it’s very hard to know at this stage for both jockeys and trainers how things will work out in the Guineas. 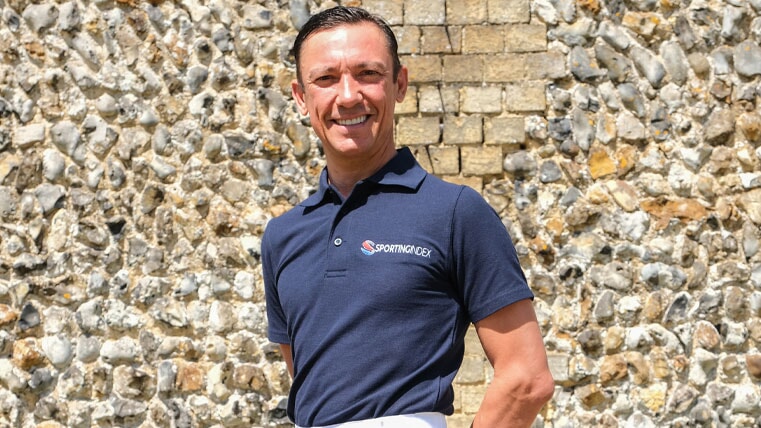 I spoke to Mark Johnston a week ago and he’s very keen to run Raffle Prize in the 1000, so that looks to be my most likely ride there. She’s a wonderful filly and I’ll look forward to getting back on her again.

It doesn’t look like John [Gosden] has anything lined up for the 2000, so I could be free to take a ride in that.

Then there’s a possibility that Stradivarius will run in the Coronation Cup on the Friday. Strad is full of himself, he thinks he’s a stallion and is looking really well. His main target is obviously the Gold Cup at Royal Ascot, but John felt that a prep race before then would do him plenty of good.

I’ve been going to John’s four times a week, so I’ve obviously seen a lot of Enable. I’ve not sat on her yet, but I’ll go and see her and give her a few apples, polos or whatever she fancies.

From head to toe she looks as good as she did last season, she’s bouncing around and walking about the yard like she owns the place.

We’ve still got some time to go before she starts racing but I’d say it’s a similar plan to last year, starting with the Eclipse at Sandown and then everything working backwards from a tilt at winning a third Arc.

I’m so happy that Prince Khalid Abdullah has kept her in training and given her one more chance to fulfil this dream.

I’d been with Ray for 20 years or so and obviously I fully respect his decision. Looking ahead, I’d say 90% of my rides will be for John and I will probably pick up a few spare rides when they become available.

I’m often in contact with other trainers and they’ve all got my number if they need me. 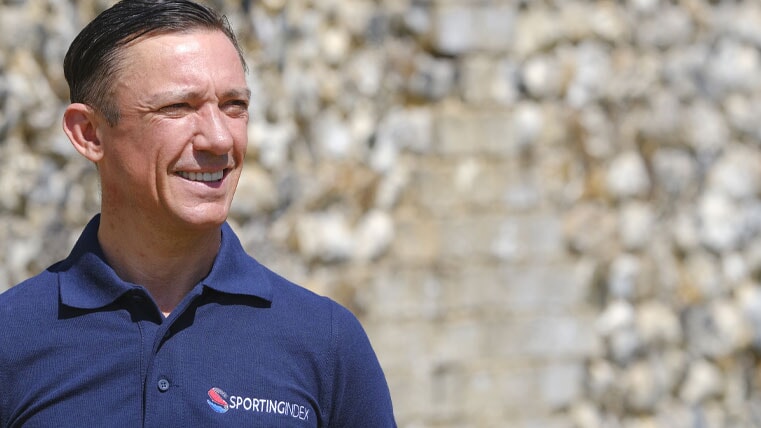 I’ll also have Willie Ryan on hand to help out with booking rides if needs be during the really busy times.

I’ve never won a July Cup, so I’d love to win that, and then there’s the Melbourne Cup which would be a massive thing for my CV.

Obviously, we have very little idea what these races look like at this point, though, so it’s best to just get the season underway and take it from there.

Champion tussle between Silvestre and Oisin

I think the Jockeys’ Championship will be fought out between Silvestre de Sousa and Oisin Murphy. They are both good, fit jockeys who are likely to take plenty of rides right from the off and they’re the two I expect to see battle it out.

As for others coming through, Tom Marquand has had a brilliant time in Australia and his partnership with William Haggas could prove very powerful, while I think Jason Watson could have a very good season too.

I look forward to keeping everyone up to date throughout the season and will be back next week with my thoughts ahead of the Guineas meeting at Newmarket.