Frankie Dettori’s Sporting Index blog: I had to have nerves of steel on Strad

The big race of the day is the Group 2 King George (3:15pm) and they simply won’t beat Battaash, he is an unbelievably fast horse.

The speedy five-furlong track at Goodwood is his favourite and I think it’s one of the weakest fields he’s faced.

You’d have to think he’s pretty much uncatchable.

His performance at Ascot was outstanding and I simply can’t see anything denying him a fourth straight King George. 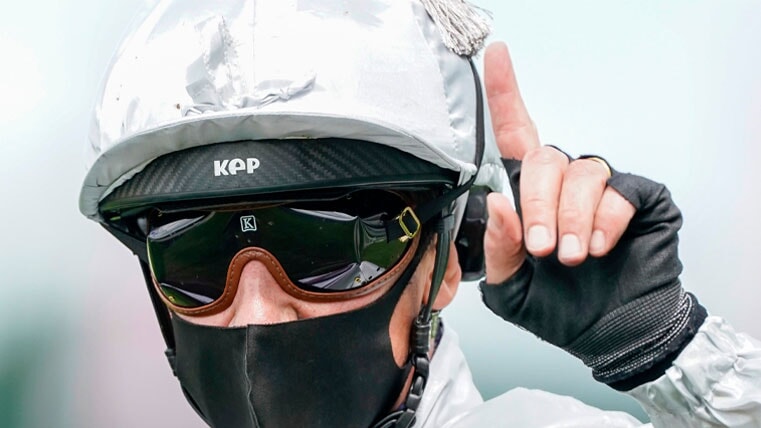 As for my chances on Friday, I said I’d be selective with my rides this week and I’m hoping it’s a case of quality over quantity.

First up I’ve got Celestran in the opening handicap (1:10pm).

He’s got a lovely pedigree, being out of a dam called Starscope who was runner-up in a 1000 Guineas and a Coronation Stakes, and his form is pretty solid too.

Last time out at Ascot he had to giveaway a lot of weight to the winner which proved too big an ask, but he stays off the same mark and can hopefully run up to, if not beyond, his rating.

As we’ve seen all week, these handicaps at Goodwood are so competitive and you need a lot of luck, though.

I’m then on Valeria Messalina in the Group 3 Oak Tree Stakes (1:45pm), which is always a pretty hot contest.

I rode Alpine Star to win the Coronation Stakes at Royal Ascot for Jessica Harrington and she was just as keen for me to ride this one so I’m looking forward to it.

Her horses have been flying so far this season and you’ve got to take note of anything she runs.

It’s a tough race, but we’re an up and coming Group winner from an in-form yard and I’d like to think we go there with a strong chance.

One Master looks like the one we all have to beat and Althiqa would have to be of interest as a lightly-raced, progressive Godolphin filly.

You have to have nerves of steel sometimes! It wasn’t ideal but I knew I had the right partner to get the job done.

His finishing kick is incredible for a stayer, I’ve never known anything like it, and though I had to be super patient, full credit to the horse, he’s unbelievable.