Rookie sensation Collin Morikawa is now comfortably nestled in the top five of the world rankings after storming to victory at the PGA Championship last month. The 23-year-old American came flying out of the blocks when the PGA Tour resumed in the summer.

The world’s finest golfers descended upon Fort Worth in Texas to contest the Charles Schwab Challenge, and Morikawa finished runner-up after forcing a playoff. He then got the better of Justin Thomas in another playoff to win the Workday Charity Open the following month, leaving him surging with confidence ahead of the first major of 2020. 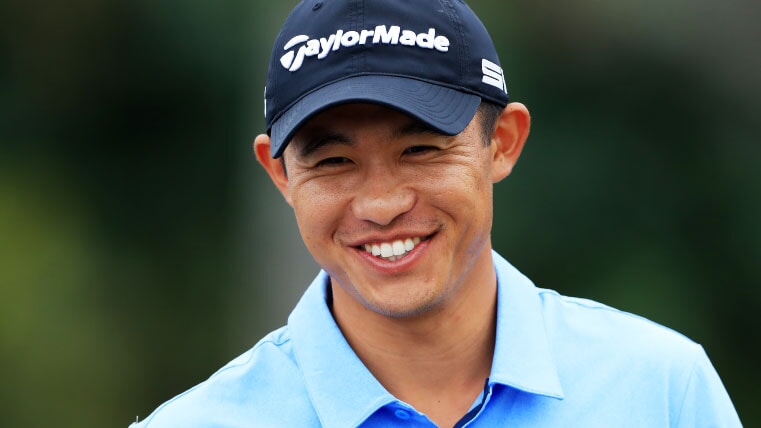 Morikawa was a clear outsider in the golf odds, with heavyweights like Rory McIlroy, Dustin Johnson and Bryson DeChambeau receiving the most attention. Yet Morikawa flew under radar for the first two rounds, and found himself two shots off the lead after flourishing on the third day. He then shot a record equalling final round of 64 to overhaul Johnson and Paul Casey and win the PGA Championship by two shots.

It was a remarkably composed display from such an inexperienced player, and he showed nerves of steel in crucial moments. Morikawa may actually have benefitted from the lack of fans this year, as the stale atmosphere could help to ease the pressure on young players.

A number of previously unheralded players have flourished alongside Morikawa since the PGA Tour resumed in June. Daniel Berger picked up his first win in three years when he prevailed against Morikawa in the Charles Schwab. Abraham Ancer then came within a whisker of beating Webb Simpson at the RCB Heritage, while 21-year-old Joaquin Niemann secured a T5 finish. The 24-year-old Will Gordon was T3 at the Travelers Championship, finishing just two shots behind Johnson. Matthew Wolf, who only just turned 21, finished second to DeChambeau at the Rocket Mortgage Classic, and then Morikawa won the Workday Charity Open, with 22-year-old Norwegian wunderkind Viktor Hovland finishing third.

These results have emboldened the younger players, who appear to be enjoying the lack of pressure at sparsely populated events. Morikawa won the year’s first major, and Wolff was T4, along with 24-year-old Scottie Scheffler. Could young guns continue to thrive at the remaining majors of the year? The US Open begins at Winged Foot Golf Club on Thursday, and we have some exciting golf spread betting markets on the action, while the Masters at August will be held from November 12-15, and several youngsters will fancy their chances of making a splash at these events.

Zoned in on Pure Golf

There are some players that really feed off the energy of the crowd. Tiger Woods has always appeared to benefit from fans roaring him on, and so has Phil Mickelson. The lack of fans could be detrimental to those experienced professionals. However, it could make life easier for players that are unaccustomed to facing pressure-packed greens on the final Sunday of a major. Players have recorded a number of notably low scores since the PGA Tour resumed, suggesting that many are profiting from greater levels of focus in an environment without raucous spectators.

“In general, it’s easier to win on the PGA Tour without fans – [that] is what I've seen the first couple weeks,” said Jordan Spieth ahead of the PGA Championship. “It’s easier to just be zoned in on pure golf. Without any fans and roars and that kind of stuff that make an impact, and then the settings on the last few holes that you normally get, it’s very much different. I would think it's more comfortable coming down the stretch than it would normally be. I would imagine it would be easier to win your first time in a major without fans just because of the atmosphere.”

His assessment proved to be bang on the money, as Morikawa revelled in the calm atmosphere and seized his first major. To be fair, he was already considered a real talent – Morikawa topped the world amateur golf rankings in 2018, and then won the Barracuda Championship within a month of turning professional – but his upturn in form after golf returned from a three-month hiatus has been remarkable. 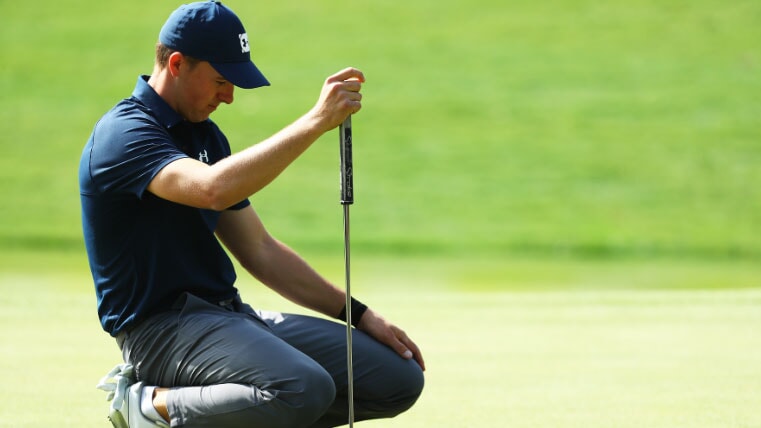 He has put together a pretty outrageous highlights reel since making a 24-foot putt at Murifield Village. He hit a shot of the year contender by driving the green on the par-4 16th at the PGA Championship to set up an eagle that carried him to glory. His chip in for a birdie on the 14th was also seriously impressive. Yet he then somehow managed to outdo himself by holing a 47-foot bunker shot at the Tour Championship earlier this month. The commentators said he would do well to get it within 10 feet of the hole, but Morikawa buried it. Could he have pulled off all those shots with a large crowd piling on the pressure? Maybe, but maybe not.

Six of the 12 available majors in 2017, 2018 and 2019 went to golfers that had never previously won a major, so Morikawa’s triumph at TPC Harding Park is not exactly unprecedented. However, there are a number of young bucks making waves on the PGA Tour right now. Jon Rahm, Thomas, DeChambeau and Xander Shaffele are still only in their mid-20s, but there is another generation emerging, with Morikawa leading the charge.

Hovland and Sungjae Kim, both just 22 years of age, are both in excellent form, while Wolff is going from strength to strength and Scheffler has caught the eye with some fine performances. These players are surging with confidence right now, and they believe they can gun down the likes of Johnson, Thomas, McIlroy, Woods, Mickelson, Rahm and DeChambeau at major tournaments. “I believe that we can be the best players in the world,” said Wolff in a recent interview. I believe that in myself and I think that’s the most important thing.” They will still benefit from playing without many spectators for a while, so they have a great opportunity to capitalise and bid for glory.