Meeting for the 193rd time since their first clash way back in 1907, London's traditional `big two' rarely fail to create fireworks when they face off. Occasionally, this has boiled over into fracas, but more recently the `fireworks' have been of the footballing type, with only one of the last seven league meetings ending goalless.

Where the title race is concerned, this fixture bares little significance. However, the result could be absolutely pivotal in the race to finish in the top four. A win for Chelsea puts them nine points clear of Arsenal, and it is difficult to envision the Gunners making a recovery from that point onwards, should the home faithful's worst fears be realised on Saturday evening. 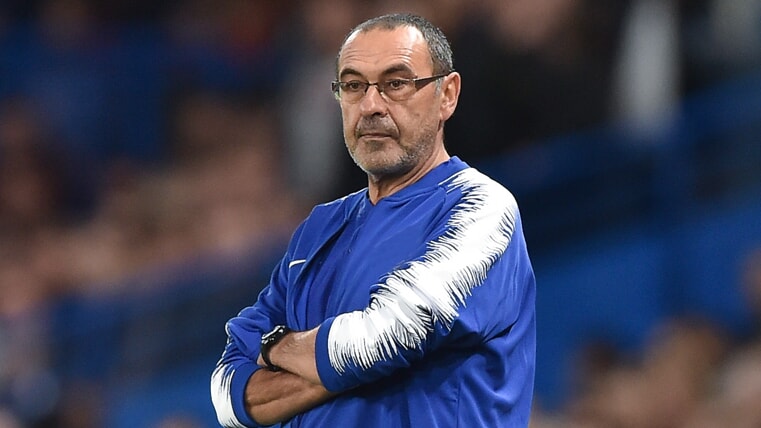 Back in August, the second chapter of Arsenal manager Unai Emery's `baptism of fire' ended in a 3-2 win for Chelsea, but not before the Gunners equalised from 2-0 down before half-time.

A repeat of that result will put Chelsea in the driving seat for Champions League football next season, and in a curious trend, Chelsea have completed a Premier double over Arsenal every three seasons since 2009/10. Thus, by that logic alone, Chelsea will feel confident of departing the Emirates Stadium with three points this weekend, and justify their standing as a near-certainty to finish in the top four.

Away from superstition, however, Emery's Arsenal squad did more than collectively pick itself up after August's reverse fixture. In an impressive show of resilience after losing to Chelsea, they went 14 league games unbeaten to stay in contention for the title. That was, of course, until 29 December, when the Gunners lost yet again at Anfield, in a 5-1 thrashing that put to bed all hopes of them somehow making a late stab at the title. 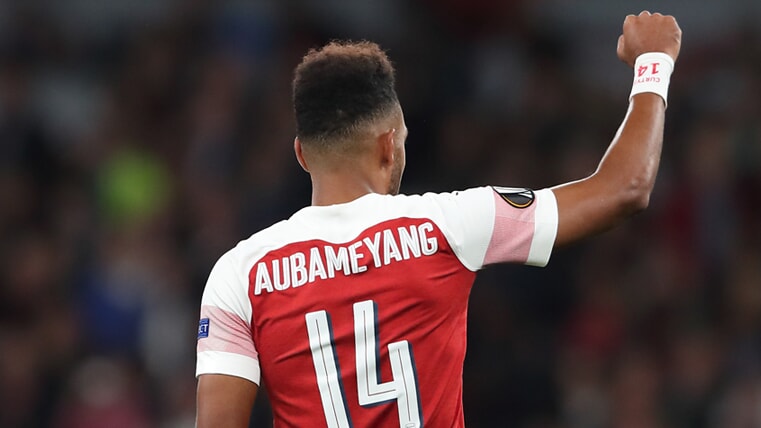 If nothing else, Arsenal can at least rely on home form to keep their hopes of a top-four finish alive, winning each of their last four at home in the league - and scoring three or more on three occasions within that sequence - albeit against opposition that is apparently primed for relegation. To breach the Chelsea rearguard with similar ease, Unai Emery will need to once more utilise his fluid approach to Arsenal's setup, and look beyond simply deploying Alexandre Lacazette and Pierre-Emerick Aubameyang as the main threats.

His attempt to do so against West Ham in Arsenal's last Premier League game, as part of a front three completed by Alex Iwobi, was met with a resounding blank. Hence, Emery may be tempted to revert to the formation he used in the reverse game. On that occasion, Iwobi was in a less advanced role than the one he adopted at West Ham, to ensure that Jorginho and N'Golo Kante were unsettled in the deeper midfield area. But for the first quarter of the match, it was a plan that worked reasonably well, and it is also worth remembering that several Arsenal players were still adapting to the rigours of early Premier League season.

Matteo Guendouzi was one of those luckless Gunners facing a first away league game for his new club. Even for a seasoned Premier League player, facing an in-form Marcos Alonso on hostile turf is a tough ask. For the newcomer, it was an extremely stern test of his credentials, but one from which he emerged with a good degree of credibility. 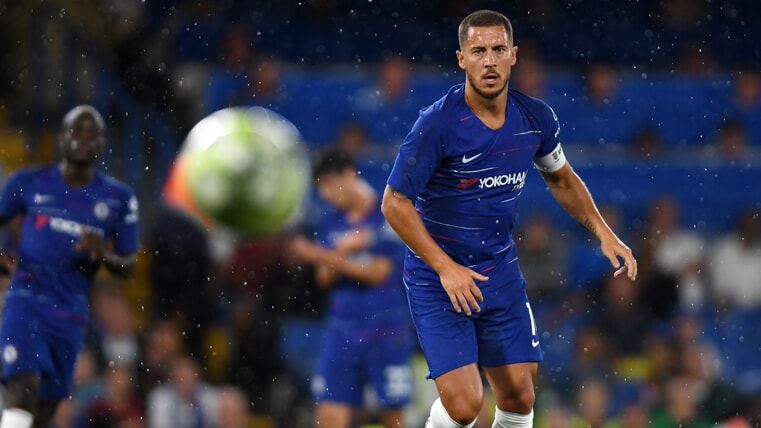 The young French midfielder has learnt from that experience, and his composure on the ball will be an asset, especially with Chelsea star Eden Hazard set to start this time. Hazard was a substitute on the hour mark in August's reverse fixture. With the score at 2-2 on 60 minutes, Maurizio Sarri saw fit to belatedly unleash his greatest weapon, and the Belgian duly delivered, providing the assist to Alonso for the winner nine minutes from time. Thus far, Hazard has not been overly convincing as a makeshift striker, failing to score in his first deployment as a centre forward, in the laboured 2-1 home win over Newcastle last time out.

This is far likelier a sign that Chelsea will look to the transfer window to fill the striker void. Yet, with that said, Arsenal have conceded one goal more than relegation-threatened Newcastle after 22 games, implying that Hazard's relationship with his provisional centre-forward role need not already be in the proverbial gutter. Speaking of goals, Chelsea have not held back on the road this season, scoring in every Premier League away game bar one, and last losing an away league game to nil - in truly consequential circumstances - back in December 2017.

Late Goals On The Horizon?

The Blues' away form continues to impress, and a majority (three) of Chelsea's last five away league goals have in fact arrived from the boot of none other than Eden Hazard. However, with Chelsea's last two away league games remaining goalless up to the 44-minute mark, and both sides being better familiarised with the respective agendas of their managers, it is difficult to foresee a repeat of the reverse fixture's first-half goalfest.

That said Arsenal's defensive frailty means they're rarely a banker for a clean sheet, particularly when up against such stern opposition, so goals may be forthcoming from the off.

Whether you fancy this one will be a high scoring affair or a tightly contested game the Total Goal Minutes market could be the ideal spread for you to maximise your excitement. Currently trading at 155 - 165, more late goals would see a higher cumulative total whereas fewer than three goals in the match, even if scored at 90+ minutes, would be unlikely to see the market settle above the buy price. More goals means more minutes though, so the difference between 2-0 and 2-1 could be huge and that's what makes this such an enthralling market to bet on.

Want a betting experience like no other? Find out more about the Total Goal Minutes market, and other football spreads, at our comprehensive Sports Spread Betting Training Centre!

The world's finest tennis players will descend upon Melbourne to battle it out for glory at the 2019 Australian Open.
Read more

Spurs face off against United hoping to make Premier League history, but in terms of the final points tally, what does the future hold?
Read more