Ashes Fifth Test Preview: Can England Restore Some Pride by Drawing The Series?

England have named an unchanged squad for the fifth and final Ashes Test as they bid to salvage a draw from this rollercoaster series. Australia opened up a 2-1 series lead when they surged to a comfortable victory at Old Trafford on Sunday and the urn will be heading back Down Under. Yet England can still salvage some pride and end the series on a high note if they triumph at The Oval this week. The selectors resisted calls to drop underperforming stars and the 13 men that played at Old Trafford will return for one final effort.

What Will Joe Root & The England Selectors Have Learnt from The Ashes Disappointment?

Root is the first England skipper to fail in his quest to win a home Ashes series since 2001, and he must shoulder a significant portion of the blame. He rarely led by example with the bat and his golden duck at Old Trafford last time out set the tone for England’s defeat. The burden of captaincy appears to be weighing him down and he has been below par throughout the series, averaging just 30.87. 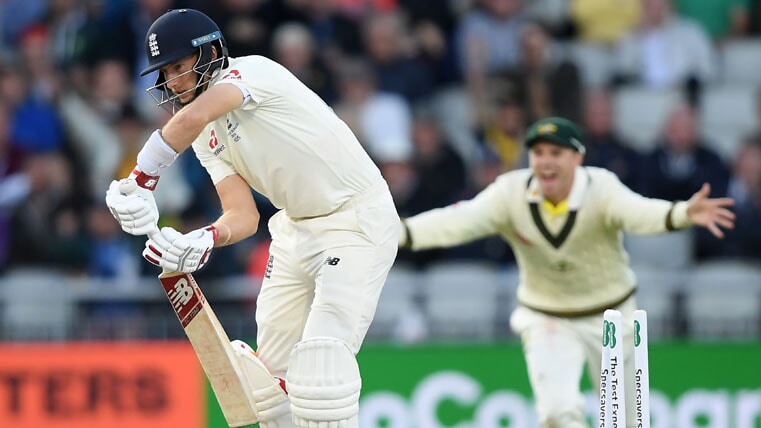 Some of his decisions have been questionable and he has failed to dial up the intensity at some key moments, but overall Root is a reasonably solid captain. Only Michael Vaughan has a better win percentage than him in the past 38 years, despite leading an imbalanced side. There is clearly strong camaraderie in the dressing room and the players give their all for Root, but his individual performance levels may suffer as he is so focused on leading the team. There is a case for the captaincy to be handed to a teammate in the hope that he will flourish when freed of the burden.

The selectors will have learned that England’s batting unit is flawed and brittle, but they clearly see nobody that can come in and do a better job. They will also realise that the bowling department is no match for Steve Smith, but they have no clear strategy for nullifying the threat he poses. The former Australia captain has totally outshone Root throughout the series and that is why the urn is heading back to the southern hemisphere.

Which England Players Can Leave The 2019 Ashes with Their Heads Held High?

Ben Stokes has proved once again that he is the world’s greatest all-rounder during the series. His Herculean performance in the third Test at Headingley will go down as one of the greatest displays of virtuosity ever witnessed on a cricket pitch. He struggled to make an impact at Old Trafford, but he is clearly frazzled after a taxing summer in which he also led England’s ODI team to World Cup glory. He is the clear frontrunner to be named BBC Sports Personality of the Year and deservedly so. 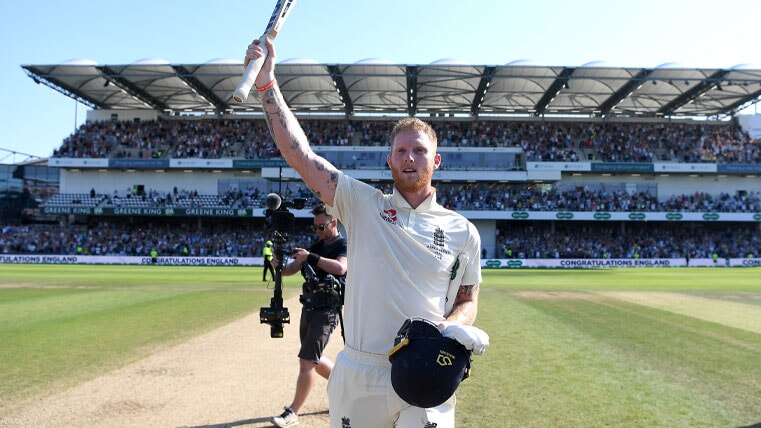 Many fans questioned whether Stuart Broad was a spent force ahead of this series, but he has silenced his doubters in emphatic fashion. David Warner has been in his pocket throughout the Ashes, and he has been one of England’s best performers. Jofra Archer has also displayed plenty of promise, while Rory Burns has produced a few excellent knocks. The rest of the side cannot hold their heads particularly high, as many big names have struggled.

Was Steve Smith the Only Real Difference Between the Two Teams?

Smith has undoubtedly been the major difference between the teams in this series. He hit centuries in both innings to lead Australia to a comfortable victory in the opener, and England only really thrived when he was out injured. An Archer bouncer forced him to retire at 92 not out in the second Test, which ended in a draw, and then he missed the third Test as Stokes’ heroics rescued victory for the hosts. Yet he returned with a stunning double century in the fourth Test to open up an unassailable lead for his team, cementing his status as the greatest Test batsman in the world.

Yet there have been a few other heroes in the Australian ranks. Marnus Labuschagne performed admirably when he replaced Smith in the second Test, and he was the crucial factor in the visitors securing a precious draw. He has since nailed down a place in the team and he has generally batted with poise and grace. The Australian pace attack has also been on fire. Pat Cummins in particular has ruthlessly exposed England’s batting frailties, and it is easy to see why he sits atop the ICC world rankings for Test bowlers. 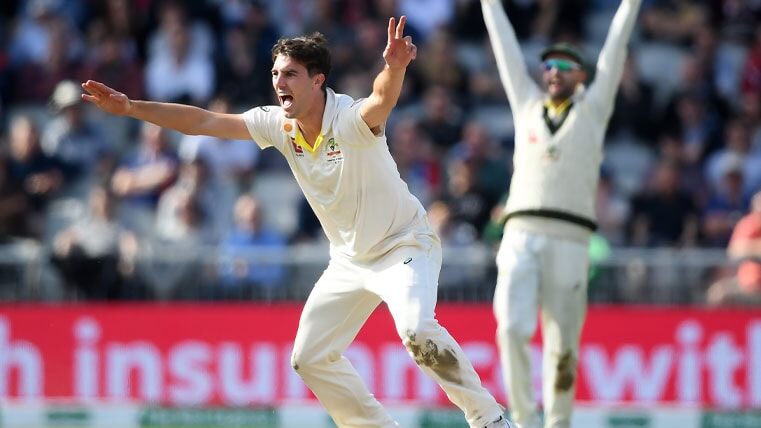 Australia deserve their 2-1 lead, but England might still be in with a chance of retaining the Ashes were it not for James Anderson’s injury. The hosts lost their all-time leading wicket taker to a muscle strain in the first Test and that is a major handicap when trying to deal with a devastating talent like Smith.

Jason Roy has struggled during the series and the decision to promote Joe Denly to opener looked sensible. Denly hit a 123-ball half century, and Roy showed a new level of patience to eke out 31 runs in almost two hours on the field. Root is expected to persist with this order at The Oval, and he will hope to see a lot more from Jonny Bairstow and Jos Buttler.

Yet the main challenge is removing Smith, who is the series’ leading run-scorer, with 671 runs from just two-and-a-half Tests. Archer would love to claim his scalp, but the left-handed Jack Leach might be the one to remove him if he can somehow manage to bamboozle Smith with spin. If they can limit the damage Smith causes, England might stand a chance of levelling this series in the final Test, but that is a big if.

What Are the Latest Ashes Fifth Test Betting Odds & Spreads?

Australia have been installed as the 10/11 favourites in the cricket betting on this match after their clinical performance at Old Trafford. The hosts are 6/4 outsiders, while the draw is priced at 5/1. If you are worried about it ending all square, you can find 4/6 on Australia draw no bet and 10/11 on England draw no bet in the Ashes odds. Smith is the 5/4 favourite to beat Australia’s top run scorer, with the struggling Warner out at 4/1 and Labuschagne priced at 9/2.

Root is the narrow 11/4 favourite to be England’s top run scorer despite his shaky series, while Burns and Stokes are 4/1 and Denly is 9/2. Archer and Broad are both priced at 9/2 to be England’s top wicket taker, and Cummins is the 2/1 favourite for Australia. Elsewhere, you can find 13/8 on Smith to score a century in the match, and 9/2 on him being named Man of the Match.

There are also a number of exciting cricket spreads for you to choose from. Australia have been given a 5-25 first innings supremacy index over England, which may be a popular pick for punters.

The Ashes may be lost but the series and England’s pride is very much still at stake. You can find cricket odds and Ashes spread betting markets right here at Sporting Index!