Australia retained the Ashes with an exhilarating 185-run victory over England in the fourth Test at Old Trafford on Sunday evening. Ninth-wicket pair Craig Overton and Jack Leach put up a brave stand in an attempt to hold out for a series saving draw, but England’s hopes eventually ended with 13.3 overs remaining. It sparked scenes of utter jubilation among the Australian players, who now lead the series 2-1 just one Test remaining. Joe Root’s men could still level it if they triumph at The Oval this week, but the Aussies are the defending champions and the urn will therefore be heading back Down Under. 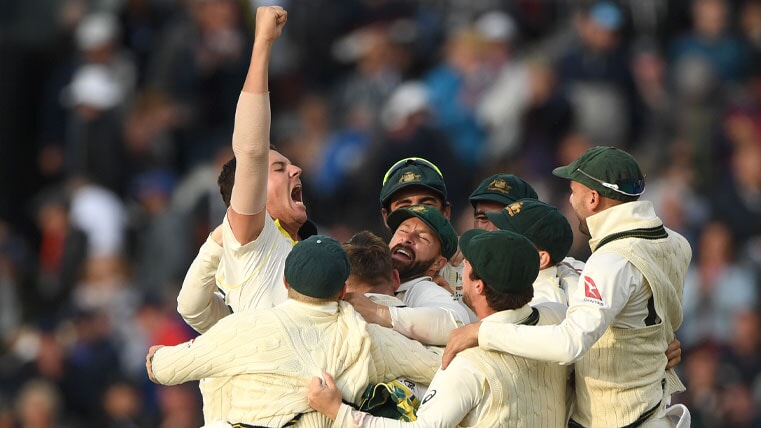 Former Australia captain Steve Smith has cemented his status as the world’s greatest Test batsman with a string of superb performances during this series. He only recently returned to international action following a lengthy ban for his role in the Australian ball tampering scandal, and he was enthusiastically jeered during the first Test at Edgbaston. Yet Smith shrugged off the boos with customary relish and hit 144 and then 142 to lead his team to an emphatic victory.

He was in similarly formidable form during the second Test as he racked up a score of 92 before he was forced to retire due to concussion. A Jofra Archer bouncer struck him in the head, and that allowed England back into the match. It finished in a draw, and England then won at Headingley when Smith was sidelined for the third Test. Yet he returned to the fray at Old Trafford this week and set about breaking English hearts in clinical fashion once again.

He steadied the ship after Marcus Harris and David Warner were quickly removed, and he went on to secure a sensational knock of 211. That set the tone for a fantastic first innings for the Aussies, who eventually declared on 497-8. Warner and Harris rapidly surrendered their wickets once again in the second innings, but Smith was on hand to steer them towards an unassailable total when he hit 82.

Before the match, our traders were offering a Total Runs spread of 90-97 on Smith in the fourth test spread betting. He ended up with 293 which meant the market settled at 196 over the buy price!

He was also priced at 6/4 in our cricket odds to be Australia’s top run scorer in the match, a feat he accomplished with ease. He has now replaced Virat Kohli atop the world rankings for Test batsmen, and it is hard to see anyone knocking him off his perch any time soon.

Our traders initially predicted that Root would manage 470-490 runs during this series. That is now looking pretty optimistic, as he has scored just 247 in four Tests so far. He managed a respectable 71 in the first innings at Old Trafford this week, spending 255 minutes on the field. However, he was removed for a golden duck in the second innings and his men fell apart after that. 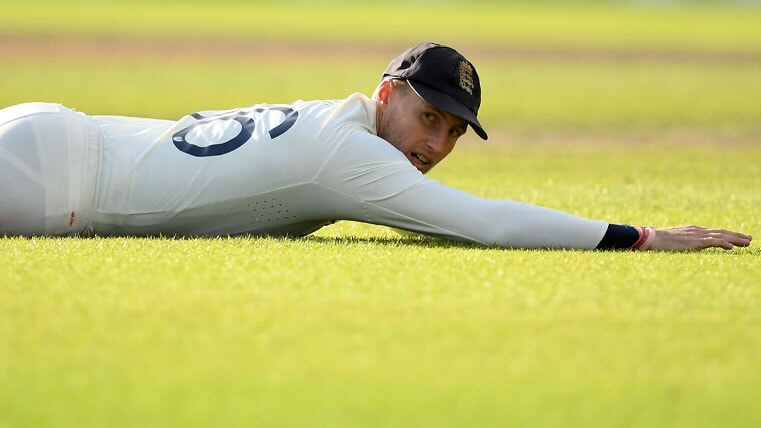 Our opening quote of 470-490 on Root was actually higher than the spread we offered on Smith, who is on fire right now. Both teams were looking to their leading batsman to inspire them to glory during this series. Smith has delivered, while Root has been found wanting. Root’s limitations as a captain have also been laid bare. He held back his strike bowlers for too long in the fourth Test, and he has frequently failed to ramp up the intensity at crucial times.

His days as captain now look numbered, despite the lack of obvious replacements. Smith is no longer Australia captain by name – he was stripped of the honour after the fiasco in South Africa last year – but he is very much the talisman for his side. Tim Paine is happy to take a backseat as Smith directs traffic in the field, and Root has often found himself outmanoeuvred during the series.

England needed a hero to rise up and save them when they headed into battle on the final day at Old Trafford. They trailed by 382 runs and a nation turned its lonely eyes to Ben Stokes, the hero of Headingley. But the great man managed just one run before he was caught behind off the irrepressible Pat Cummins. At that moment, all hopes of an England comeback faded.

It was a far cry from the epic stand that Stokes produced in the third Test. He arrived on the field with his team chasing 203 runs for an improbable victory in that match, and he continued to thrive in the face of adversity while his teammates crumbled around him. He was on 61 runs and England needed 73 to win by the time his last partner, Jack Leach, trotted onto the pitch. Defeat looked inevitable, but Stokes delivered the most sensational performance ever seen to take the Australian attack apart. He smashed a four off Cummins to complete arguably the greatest comeback of all time, and suddenly England had all the momentum in the series. 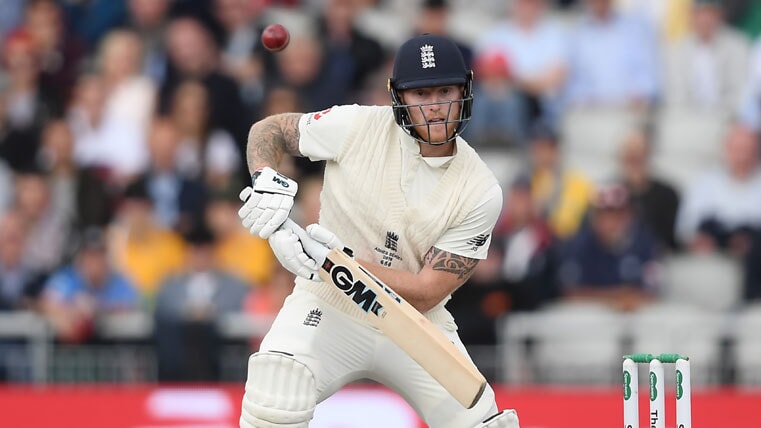 The hosts were the 11/8 favourites to win the fourth Test at Old Trafford, and Australia were the 13/8 outsiders in the cricket odds. Yet Stokes could not inspire them to victory, and he looked thoroughly knackered after his exertions this summer. Our traders priced him at 65-72 in the total runs market for fourth Test, but he could only muster up 27 runs in total.

Time for an England Overhaul?

England are blessed with the world’s finest 50-over team and they delighted the nation by seizing World Cup glory this summer. Yet the one-day mentality may have afflicted their game in the longer format, and a flimsy batting line-up has been regularly obliterated by Australia’s ferocious pace attack. It could be time to rebuild England’s Test team and many players will fear the axe after this difficult series.

Stokes can hold his head up high. Stuart Broad has been excellent, while Archer has shown plenty of promise. Rory Burns has been inconsistent, but overall, he has exceeded expectations. The rest of the team looks dispensable. Jason Roy, a hero in the white-ball format, has shown that he is not a Test batsman, and someone like Ollie Pope could replace him. Jonny Bairstow has also been poor. The decision to drop Chris Woakes also looks ill judged, so the selectors will be under pressure going forwards too.

The attention now shifts to The Oval for the final Test in a tumultuous series. Australia have the opportunity to win it 3-1 and they are the favourites to do so. England will aim to salvage some pride and earn a far more respectable 2-2 draw. They will need to find a way to nullify the immense threat posed by Smith, while underperforming batsmen will need to generate a massive improvement on their previous showings.