Fuelled by memories of Blackpool heroes like Stan Mortensen, it is the very oldest generation of Tangerines that will have the fondest memories of Blackpool's FA Cup exploits. Although the club's FA Cup triumph of 1953 was one for the ages, getting anywhere near Wembley for anything other than a playoff final has since been a distant dream for the proud Lancashire club.

Flash forward to recent times and Blackpool's record at the first hurdle over the last six seasons makes for dismal reading, with the club failing to negotiate it on five occasions. Only Ian Holloway's third and final full season at the club (2011/12) has given fans anything to look back upon with pride in more recent times. On that occasion, Blackpool bowed out 2-0 against Everton in the fifth round.

In actual fact, that match is part of a run of six straight cup defeats lower-league Blackpool sides have suffered against Premier League opposition.

Notably, a League Cup penalty shootout win over Derby way back in August 2007 is the only cup result of modern times that the club can truly cherish as anything approaching a giant-killing. Worse yet, Blackpool are also currently lacking in form in their own division with Terry McPhillips' men taking just a single League One point from the last fifteen available. 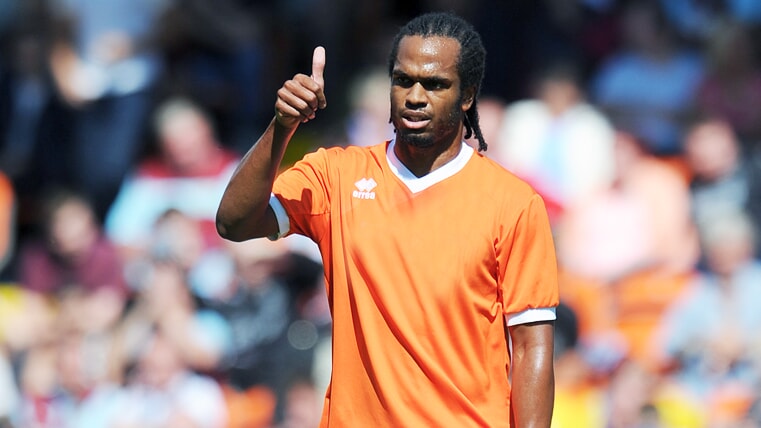 Of course, the league formbook means nothing in a one-off FA Cup tie, but momentum never goes amiss when faced with the task of slaying a firm favourite in the football spread betting outrights to lift the cup. Within those five games over the Christmas period, all but one of the four defeats came by a single-goal margin, implying that the Tangerines are not far away from finding their ideal balance between being pragmatic in the final third, and conservative at the back.

The stats are still far from impressive though, and as such, it is difficult to identify any Blackpool players with clear `hero¿ potential for this tie. Jay Spearing will be perhaps the most familiar name, and though he was used more as a squad player at Liverpool, the tricks he learnt at the club can only be an asset to his team, particularly when the midfield battle becomes increasingly fraught in the latter stages. His extra-time penalty against Solihull Moors in the previous round's replay is also the reason that Blackpool have this glamour tie in the first place.

The original second round tie ended in a goalless draw at Solihull, and with Blackpool resisting a late comeback in the first round at Exeter to win 3-2, the likes of Spearing, alongside Blackpool's joint-top scorers Armand Gnanduillet and Nathan Delfouneso (five league goals apiece) will be tasked with inspiring their teammates. The latter name may also ring a few bells, with the Aston Villa product making infrequent appearances for the side over a four-year spell, whilst never quite hitting the required grade. Nonetheless, he too can only benefit from his spell within a Villa side that often threatened to break into the top four at the time.

Unai Emery Gets First Taste of The FA Cup

As for Arsenal, they have already beaten Blackpool once this season, eliminating them from the EFL Cup in a narrow 2-1 win at the Emirates Stadium with a heavily-rotated squad. A similar tactic is likely to be used by Unai Emery, whose focus is firmly on returning Arsenal to the Champions League after a two-year exile, be it via a top four finish or a Europa League triumph. With Arsenal's last European trophy coming in 1994, Emery has a clear line of sight where his priorities are concerned, but this clearly hasn't detracted from the expectation of an Arsenal victory in this FA Cup tie. 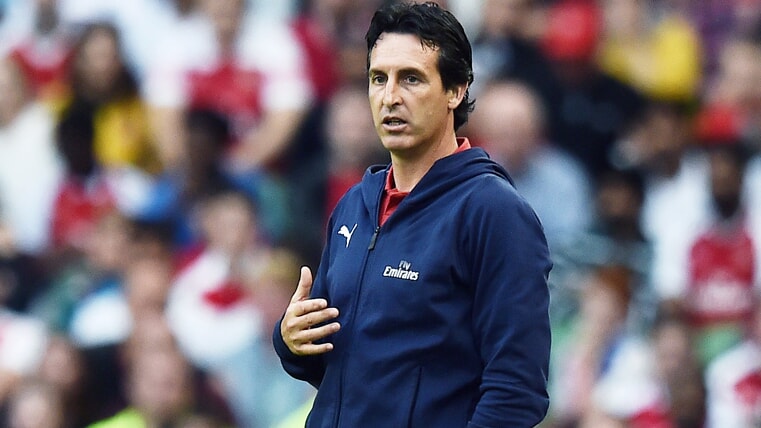 While the Gunners bowed out to second-tier Nottingham Forest at the first hurdle of last season's FA Cup campaign, eliminations at the hands of teams below the top tier are very rare for Arsenal. The Gunners lost 1-0 at home to Blackburn in February 2013, but that remains the only other exception from what is otherwise a near-perfect FA Cup record against lower-league opponents. Furthermore, Arsenal last failed to negotiate an FA Cup tie against a team below the second tier back in February 2011, when Leyton Orient held the Gunners to a draw at Brisbane Road.

Amongst the players to watch for Arsenal will be some of the emerging youngsters that performed well in the Europa League group stage. Ainsley Maitland-Niles remains a firm part of Emery's future plans, having enjoyed a strong game on New Year's Day in a right wing-back role, starting in the dominant 4-1 win over Fulham. Emile Smith-Rowe is out, but 17-year old rookie striker Bukayo Saka may also get some game time, having played seven minutes in that same match as a late substitute.

Very much in the mould of the town's namesake attraction, this is another Big One in Blackpool's history, and possibly the most important game it has played since the brace of Championship playoff final appearances that came earlier in this decade. A shock win over Arsenal would undoubtedly thrust the one-time Premier League members back into the limelight, and those who are still around to remember the early 1950s with clarity will want to channel all their energy into the players to stunning effect come the weekend.

With David vs Goliath ties, squad rotation and Wembley dreams, the FA Cup is the perfect opportunity to try your hand at Football Spread Betting, with many unique and thrilling markets available to you at Sporting Index.

Is the FA Cup Third Round the Perfect Opportunity to Try Out Football Spread Betting?
Read more