Cancelled Football Leagues: Who Were The Biggest Winners & Losers?

Several football associations have taken the difficult decision to cancel the 2019/20 league season as a result of the global pandemic. The Netherlands was the first country to bite the bullet as it declared the Eredivisie campaign null and void, and Ligue 1 in France swiftly followed suit. The Scottish FA then decided to conclude the season with immediate effect, handing Celtic the Premiership title and Dundee Utd the Championship crown. The non-league football season in England was then abandoned, and League Two clubs voted to bring the campaign to a halt.

Some stars feel that the authorities were too hasty in bringing their leagues to an end, as top-flight action has now resumed in Germany, Portugal and Poland, while the Premier League, La Liga and Serie A will soon restart too. Yet all they can do is watch on with envy as teams across Europe excite fans (from their sofas) with title races and relegation battles. Some were happy to see the season end, and other were left to rue the decision. These are the biggest winners and losers:

Hamilton picked up back-to-back victories over Rangers and Kilmarnock and climbed off the bottom of the Scottish Premiership table just before the season was suspended. Relegation rivals Hearts took just one point from their last two matches, leaving them adrift at the foot of the table. The season was then abandoned, and Hearts were informed that they would be relegated, allowing Accies to pull off a great escape. Hearts might have fancied their chances of overhauling Hamilton if the season had been allowed to resume, but Accies can now look forward to another year in the top flight. 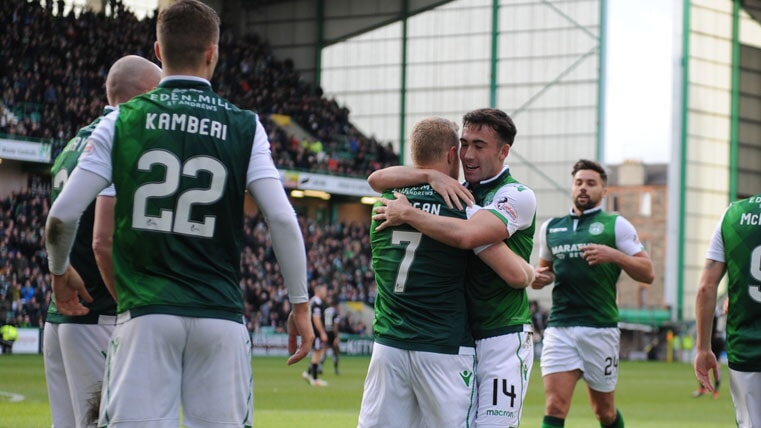 Rennes and Lille were engaged in a thrilling neck-and-neck battle to secure third place in Ligue 1 before the season was scrapped. Just three teams qualify for the Champions League in France, so finishing third in the table gives clubs a huge financial boost. Rennes were just one point clear of Lille when the season was called off, and they were handed qualification for the Champions League. Lille, who had won three games on the bounce before the season was halted, had to make do with qualification for the Europa League.

Raith were just one point ahead of rivals Falkirk in the race to win Scotland’s League One when the season was called off. The teams still had eight rounds of fixtures left to play, so there was plenty of time for Falkirk to overhaul Raith. The final game of the season should have seen Falkirk host Raith at Falkirk Stadium for a potential title decider, and Falkirk would have been the favourites to win the game. However, it was not to be. Raith were handed the title and gained automatic promotion to the Championship, while Falkirk were left with nothing.

Macclesfield clung onto their Football League status after securing a dramatic reprieve from relegation. The Silkmen were initially handed a 10-point deduction due to non-payment of wagers and failure to fulfil their fixture against Crewe in December. However, an independent arbitration panel decided in March to reduce the deduction to seven points, three of which were suspended, which was enough to lift them above Morecambe. The clubs voted to end the season, and Macclesfield were out of danger, meaning they are still a League Two club.

AZ Alkmaar were fighting for their first league title in 11 years when the Eredivisie season was brought to a premature end. They were neck-and-neck with the mighty Ajax, with both teams on 56 points. They had just beaten Ajax 2-0 in Amsterdam on 1 March, and they were on a three-game winning streak, so the title was in their grasp. However, the opportunity to battle for the title was cruelly snatched from their grasp due to the coronavirus pandemic. Now they may struggle to keep hold of their best players ahead of the 2020/21 campaign, and their best shot at Eredivisie glory may well have evaporated.

The Edinburgh club have threatened to sue the Scottish Professional Football League over the decision to relegate them from the SPL. They trailed Hamilton by four points when the season was cancelled, but they felt confident in their ability to make up the gap in the remaining weeks of the season. Lawyers have argued that Hearts were essentially ejected, rather than relegated, as the season had not drawn to a close, and some legal experts believe Hearts have a strong chance of success if it comes to litigation. They could lose around £3 million from being relegated.

Cheltenham were on fire before the pandemic forced the EFL to suspend the League Two season. They had picked up five wins and a draw in six games, which saw them shoot up to fifth in the table. They were just five points behind leaders Crewe Alexander, with a game in hand, and they could well have gone on to win the title. Teams that find momentum in March regularly secure promotion in League Two. However, they are just fourth in terms of points per game, and the top three teams secure automatic promotion to League One, leaving Cheltenham cursing their luck.

Partick Thistle can count themselves extremely unfortunate after they were relegated from the Scottish Championship. They were just two points behind Queen of the South, with a game in hand, and they were unbeaten in three matches before play was suspended. However, they decided not to take legal action against the SPFL, and they will play in League One next season.

Lyon president Jean-Michel Aulas feels royally shafted by the decision to abort the Ligue 1 season. His club missed out on a Europa League place, as the Ligue de Football Professionnel ruled that the final standings would be calculated on a points-per-game basis. Aulas has argued that the decision to wrap up the campaign was premature, and he warned it would cause an economic disaster in the French game. He has taken the matter to court and continues to fight for the campaign to be resumed. 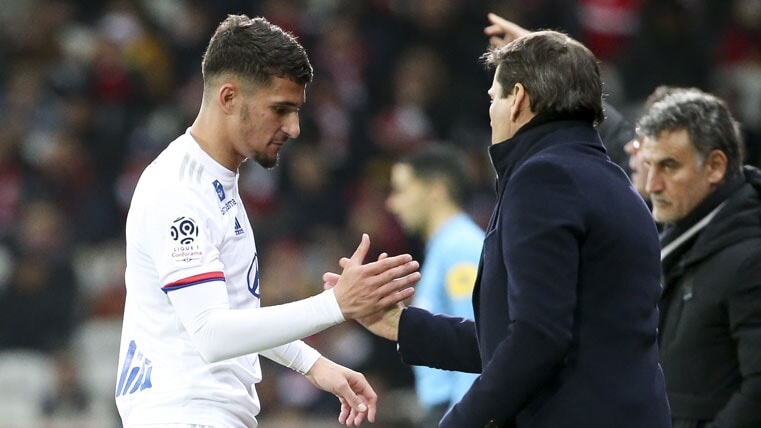 Get set for the return of the Premier League with Sporting Index’s comprehensive selection of Premier League odds and football spread betting markets.