Cash Out Or No Cash Out? Cashing Out a Spread Bet

The ability to cash out on a live bet leaves you firmly in control of your destiny as a tense game unfolds. You can lock in a profit before the final whistle is blown, allowing you to sit back and enjoy the rest of the action without worrying about the opposition staging a stirring comeback. Or you can mitigate potential losses if the team you’ve backed are struggling and you cannot envisage them improving. Cash out is arguably the most exciting development in the history of sports betting and Sporting Index are the true pioneers of this function!

The big question a bettor faces is: to cash out or not to cash out? It is a gamble in itself, as you could deny yourself a higher payout, but then you could save your bet from folding in the face of a late capitulation from the team or individual you backed. If it had been an option in the 1999 Champions League final, fans would have been thanking their lucky stars cashing out on a Bayern Munich win before stoppage time goals from Teddy Sheringham and Ole Gunnar Solskjaer handed Man Utd an unlikely triumph. 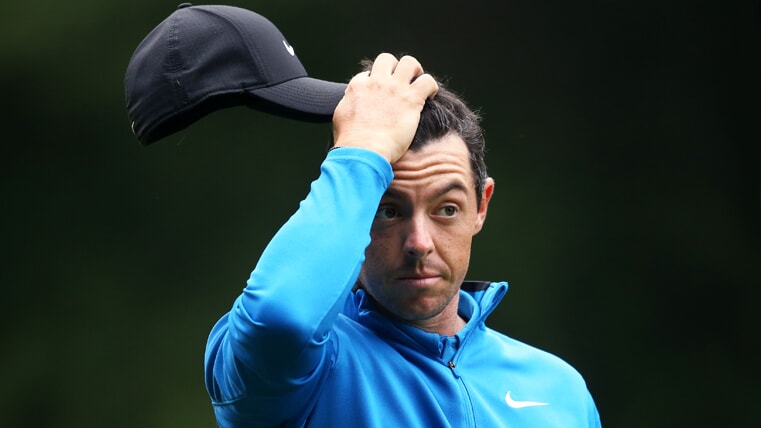 Anyone that backed Rory McIlroy to win the 2011 Masters could have cashed out with him four shots up heading into the final day. A wild round of 80 saw him snatch defeat from the jaws of victory and anyone that decided to let the bet ride if cash out was available would have surely rued their decision. The same was true of Jordan Spieth’s capitulation at the 2016 Masters, Sabine Lisicki crumbling in the 2013 Wimbledon final and AC Milan’s meltdown in the 2005 Champions League final, where they famously blew a 3-0 half-time lead to Liverpool, who went on to win on penalties.

Yet sometimes it can pay to stick to your guns and hope your team rallies. The New England Patriots found themselves trailing 28-3 with just 17 minutes left on the clock at Super Bowl LI in February 2017. No team had ever overturned a ten point deficit at that stage of a Super Bowl, let alone 25 points. Bettors might have been tempted to cut their losses, cash out and curse the lacklustre Pats’ defensive line. But then Tom Brady delivered the most sensational performance of his illustrious career, leading his team to a stunning victory. He threw a record 466 yards, landed 43 completions and made a mockery of the bookmakers that offered huge in-play prices on New England. 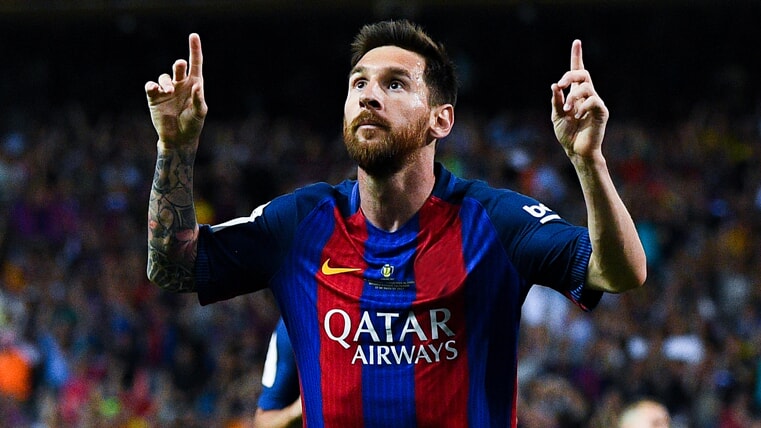 Cashing Out on a Spread Bet

Cash out allows you to stop a spread bet on a sporting event while the action unfolds. You can use it on a number of different markets, giving you the ability to react in real time to developments in the action. Here’s how cashing out on a spread bet works, taking a Premiership rugby match between Saracens and Exeter Chiefs as an example.

Before the game began, Supremacy in the match was trading at 10-12 points in favour of Saracens. That meant if you sold at 10, you would be looking for a narrow margin of victory for Saracens or, better yet, a defeat. If you bought at 12, a big win for Saracens (by more than 12 points) would have seen you profiting. If they had gone on to win by 20 points, the market would have settled eight points over the buy price and earned you eight times your stake, for example.

If you sold at 10 points, you would have been pleased to see Exeter open up a surprise 13-7 lead at half-time and if the scoreline had remained like that you would have seen the market settle 16 points below the selling price of Saracens +10, resulting in a £160 profit at £10 stakes. Sporting Index offered a cash out price of 5 at half-time, as the live supremacy spread had dropped to 3-5, meaning you would have walked away with a £50 profit if you decided to cash out at that point. However, Saracens emerged as the dominant force in the second half, scoring four tries to close out a 38-16 win over the Chiefs. If you had decided not to cash out, you would have lost £80, as Exeter’s 18-point defeat would mean a settle price 8 points over the price of 10 you sold at.

In that instance, cashing out could have been a really profitable enterprise. On the flipside, if you had bought at 12 and decided to cut your losses at half-time by cashing out, you would have been kicking yourself having taken a loss instead of a healthy profit after Saracens’ comeback.

You are by no means confined to cashing out on Supremacy spread bets. This function works on points betting and many more markets. When Britain’s Heather Watson played Helen Gibbs of the USA at the French Open, the Total Points Played spread was trading at 146-150 before the match began. If you bought at 150 for £1 per point, you would have been pleased to see the spread jump in-play up to 213-218 after two long and gruelling sets. At that point you could have cashed out at 213, resulting in a £63 profit, as 213 is 63 points over the 150 price you bought at. Watson then dominated the deciding set and the total points played settled at 199, meaning you would have made a smaller profit of £49 by deciding not to take the best cash out price.

The tally of 44 points City attained in their first 17 games of the season was just five short of the same amount Pep Guardiola’s men had at the same point in 2017/18. Though City went into the final round of pre-Christmas matches off the summit, the champions will still go into the New Year with a league-high of goals per match – projected to be around 3.40 by Boxing Day.

Flipping the script once again, if you had sold at 146 for £1 and cashed out after the second set, you would have lost £75 rather than the £53 loss you would have incurred by waiting until the end of the match. It is always a gamble, and it has to be a personal judgement call in every case. If the outcome you’ve backed looks never in doubt, you might want to let your bet ride, but if things aren’t going to plan it might be time to cash out to mitigate your potential losses.

What sets spread betting apart is that you can cash out to cut your losses as well as lock in profits, whenever you sense the tide may be turning, so it is certainly a valuable tool and well worthy of consideration when engaged in the exciting world of Sports Spread Betting.

You can find out more about the Cash Out option at our Sports Spread Betting Training Centre.