The champions of the British flat season will be crowned on an action-packed day of racing at Ascot on Saturday. British Champions Day features four prestigious Group 1 races and two more exciting races, with total prize money of £2.5 million up for grabs. All the leading lights from the 2020 flat racing season will converge upon the famous racecourse to battle for glory one last time before hunkering down for winter. It provides us with the perfect opportunity to reflect upon a dramatic year for everyone associated with the sport and then look forward to Champions Day.

The Covid-19 pandemic wrought havoc upon the initial stages of the flat racing season, causing several important meetings to be delayed. However, racecourses swiftly adapted and managed to consistently host meetings behind closed doors in a safe and secure manner. The season began in earnest when Kameko won the 2000 Guineas at Newmarket on 6th June. The talented filly Love stormed to victory in the 1000 Guineas the following day, before going on to win the Oaks at Epsom on 4th July. Serpentine, a 25/1 shot, was successful in the Derby. 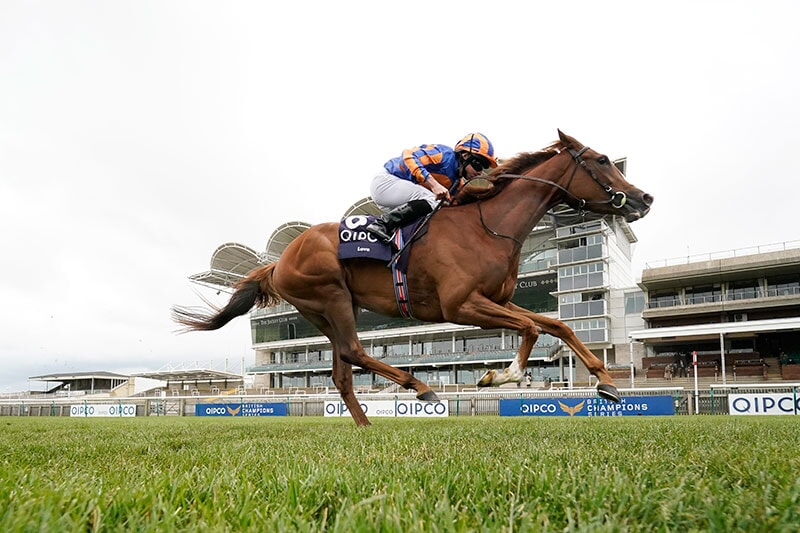 Royal Ascot was held without Her Majesty for the first time in many years. Circus Maximus, Battaash, Palace Pier, Lord North, Stradivarius, Golden Horde, Alpine Star and Hello Youmzain were the big winners in the Group 1 races. The highlight saw Stradivarius cement his status as the world's foremost stayer in the Ascot Gold Cup. Ghaiyyath, the world's top-rated horse, then won the Eclipse Stakes at Sandown. The legendary Enable landed the King George VI & Queen Elizabeth Stakes at Ascot, the richest race of the year.

Stradivarius was back in business by winning the Goodwood Cup, while Mohaather won the Sussex Stakes and Fancy Blue landed the Nassau Stakes. Ghaiyyath, Love and Battaash won the big races at the York Festival. The final Classic of the year took place at Doncaster on 12th September, when Galileo Chrome won the St Leger Stakes. Alcohol Free, Supremacy, Nazeef, Pretty Gorgeous and St Mark's Basilica have all won Group 1 races since then.

All eyes will now turn to Champions Day at Ascot, and then the superstars of the future will be unearthed in the Vertem Futurity Trophy at Doncaster the following weekend.

What was the biggest story of the year? 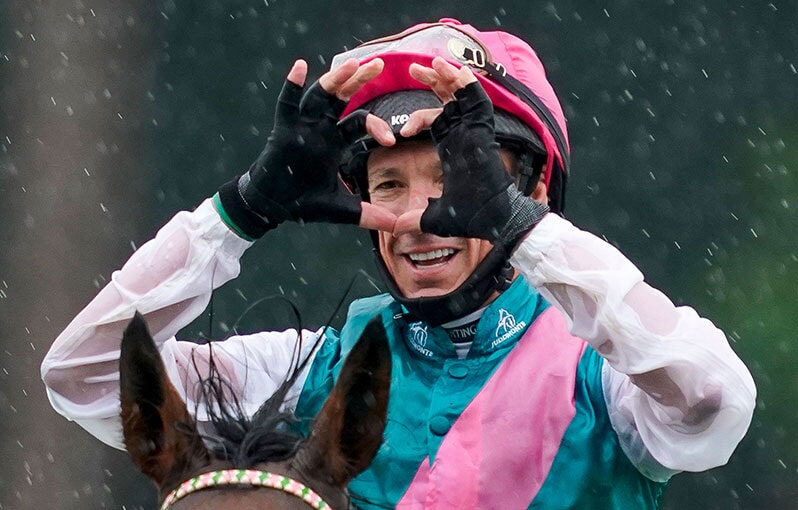 Sporting Index ambassador Frankie Dettori, who was aboard Enable for her famous triumphs, led the tributes. "Obviously I shed a tear as I was a bit emotional" he said. "She has touched my heart and has been one of the great mares of our generation." Enable formed an unforgettable bond with Dettori. Teddy Grimthorpe, racing manager at Juddmonte, called Dettori "a willing partner to execute her ability on the racecourse". She will now go into the breeding shed, and it is hoped that her offspring will take to the track by 2024.

Who is leading the race to be named Champion Jockey?

Reigning Champion Jockey Oisin Murphy remains on course to successfully defend his title this year. His biggest wins of 2020 have come aboard Kameko in the 2000 Guineas, Alcohol Free in the Cheveley Park Stakes and Dream Of Dreams in the Haydock Sprint Cup. He has 122 wins from 698 rides so far this year, with a strike rate of 17% and total prize money of £1,974,971 accumulated. William Buick has won 109 of 500 rides, at a strike rate of 22%, and racked up total prize money of £2,050,050. Tom Marquand is third with 96 wins, followed by Hollie Doyle on 81 wins. Ryan Moore has only had 384 rides, but he has secured £2,275,777 in prize money.

Who has been the leading trainer so far this year? 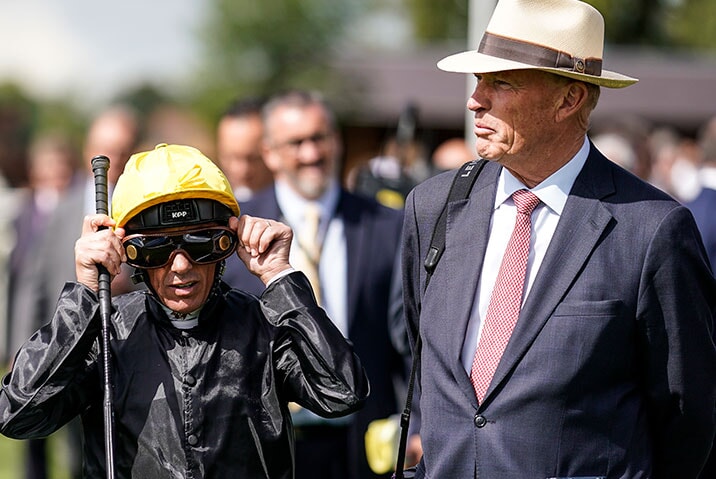 What can we look forward to on British Champions Day?