The Champions League group stage resumes this week and there are some cracking fixtures for football fans to look forward to. Chelsea host Ajax at Stamford Bridge on Tuesday night, while Liverpool welcome Belgian side Genk to Anfield. The following day sees Premier League champions Man City head to Italy to face Atalanta, while Spurs are in Serbia to take on Red Star Belgrade. There will also be a great deal of excitement among neutral fans as Borussia Dortmund take on Serie A heavyweights Inter Milan in a game that could have huge ramifications in Group F.

The reigning European champions are second in Group E after thumping Genk 4-1 on the road in their last game. Felice Mazzù’s men are bottom of the group, with just one point from three games, and they are huge underdogs for this match. Mohamed Salah limped off the pitch with an ankle injury in Liverpool’s 2-1 win against Aston Villa on Saturday, so Divock Origi or Alex Oxlade-Chamberlain could come in alongside superstar forwards Sadio Mané and Roberto Firmino for this match. 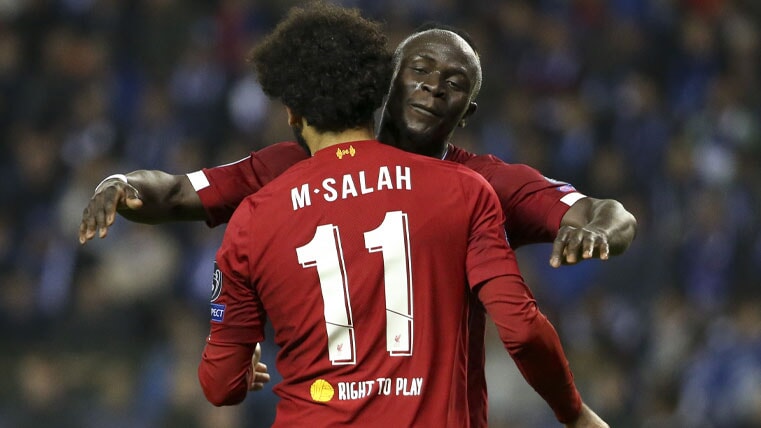 They are heavy favourites to win this match against Genk, priced at 1/14. That is the shortest set of odds on any Champions League team this week. You can also find a number of exciting Champions League spread betting markets on this game, including Match Supremacy, Win Index, Total Goals and Total Goal Minutes. Liverpool have been assigned a Match Supremacy Index of 2.8-3, while their Win Index is 23-23.75, compared to just 1-1.75 for Genk.

These two European giants landed in this season’s group of death alongside Spanish champions Barcelona. After three rounds of fixtures, Barca are top with seven points. Inter beat Dortmund 2-0 in Milan last time out to move onto four points and leapfrog the German side. Dortmund are stuck on three points, and Slavia Prague have just one point from three games. Inter have made huge improvements under new coach Antonio Conte this season, and they have won nine of 11 Serie A matches so far. However, Dortmund have won their last three home games and they thumped Wolfsburg at the weekend, so this should be a really interesting game. 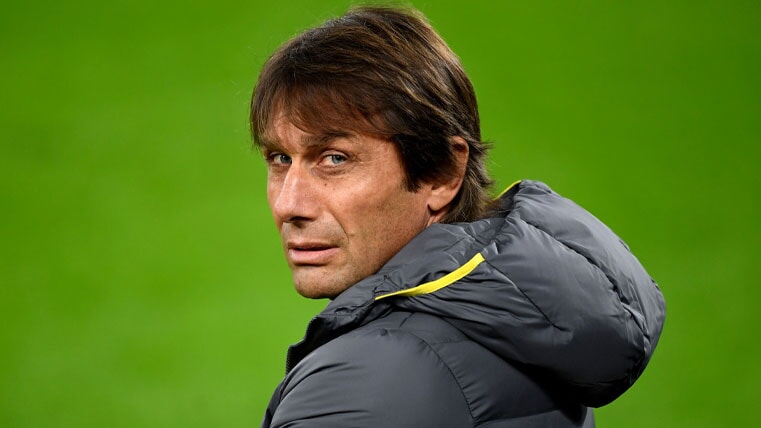 Barcelona are now priced at just 1/5 to win Group F, while Inter are 6/1 and Dortmund are priced at 8/1.

Chelsea are in sensational form under new manager Frank Lampard. They have won five Premier League games in a row, and they are up to third in the table, just two points behind champions Man City.

They suffered a surprise home defeat to Valencia in their Champions League opener, but they followed it up with a victory away at Lille. Then they went to Amsterdam and beat Ajax 1-0 to move to the top of Group G.

Dutch champions Ajax reached the semi-finals of this competition last season, but they sold key men Frenkie de Jong and Matthijs de Ligt in the summer. Yet they started their European campaign in devastating form, beating Lille 3-0 in their opener and then eased past Valencia 3-0. That defeat to Chelsea will have hurt Erik ten Hag’s men and they will be keen for revenge when they head to west London on Tuesday.

Spurs thrashed Red Star Belgrade 5-0 when these teams met in London a couple of weeks ago. Harry Kane and Son Heung Min both scored twice, while Erik Lamela was also on target in a dominant victory. Now Tottenham will bid to repeat that feat in Belgrade. They threw away a two-goal lead to draw 2-2 with Olympiacos in their opener, and then they were beaten 7-2 by Bayern Munich in their second game. That was an extremely embarrassing result for Tottenham, but they are back up to second in the group and they can take a giant stride towards qualification for the last 16 if they win this game. 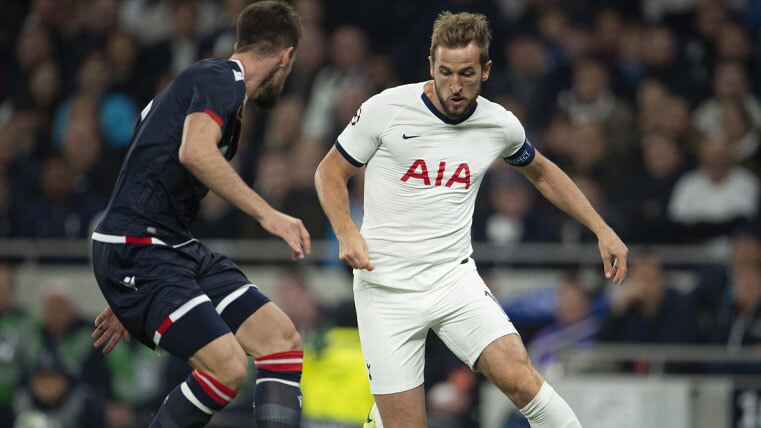 Champions League favourites Man City have made a perfect start to their group stage campaign by winning all three games in convincing fashion. They began with a 3-0 win away at Shakhtar Donetsk and they beat Dinamo Zagreb 2-0. They went 1-0 down when they hosted Atalanta on 22 October, but they quickly rallied and beat the Italian side 5-1. Pep Guardiola’s men have been brilliant going forwards this season, and they are now on an 11-game winning streak in all competitions. Atalanta suffered a 2-0 defeat at home to Cagliari at the weekend, but they remain fourth in Serie A, with 21 points from 11 games.

What are the latest Champions League Outright Odds?

Real Madrid won this competition three years in a row between 2016 and 2018, and they are 16/1 to return to the summit of European football. City rivals Atletico Madrid are 18/1, Napoli are 25/1 and Spurs and Dortmund are both 33/1. Chelsea and Ajax are 40/1, and Inter are 66/1 if you fancy a long shot. You can get half the odds on by going each way, which pays out on the top three places.

Further down the list Inter are 6-8 in this market, while Valencia are 5-7 along and Lyon, Shakhtar Donetsk, and Zenit St Petersburg are 7-10.