Champions League Final 2019 Preview: Who Will Be Crowned European Champions?

The Champions League final will be an all-English affair this season as Premier League rivals Liverpool and Tottenham prepare to lock horns on Saturday night. Both teams produced stunning comebacks to reach the showpiece in Madrid and it should prove to be a magnificent advertisement for England’s top flight. Both teams are blessed with stellar defences, genuine superstars in attack and visionaries in the dugout, so we should be in for an absorbing clash. It will ultimately result in jubilation for one club and utter heartbreak for the other, but neutral fans should really enjoy the spectacle. 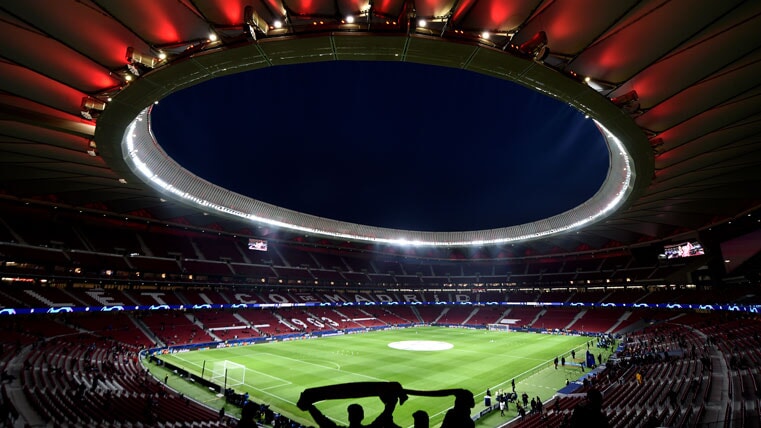 What is Tottenham and Liverpool's Head-To-Head Record?

Liverpool should enjoy a psychological advantage heading into this game as they have already beaten Mauricio Pochettino’s men home and away this season. They delivered a masterful blend of defensive solidity and dynamic counter-attacking to secure a 2-1 victory at Wembley at the beginning of the campaign. Goals either side of half-time from Georginio Wijnaldum and Roberto Firmino gave them an unassailable 2-0 lead, and Erik Lamela’s stoppage time strike proved a mere consolation.

Firmino was on target once more at Anfield on 31 March, but Spurs looked destined for a share of the spoils when Lucas Moura equalised. Yet a last gasp own-goal from Toby Alderweireld handed Liverpool another victory to reignite their title bid. In the end, Liverpool secured 97 points, the third highest tally in Premier League history. It was still not enough to win them the title, but they finished 26 points clear of Spurs. Klopp’s first game as Liverpool manager was a 0-0 draw away at Tottenham. Since then he has faced them a further seven times, resulting in three wins, three draws and just the one defeat. 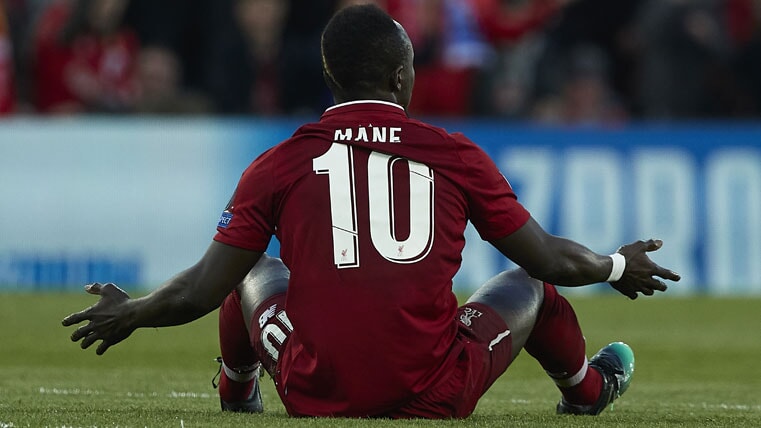 Have Tottenham Ever won the Champions League?

Spurs have never won the Champions League, but they were the first British club to clinch a UEFA competition when they seized the European Cup Winners’ Cup in 1963. They also won the inaugural UEFA Cup in 1972, and won it again in 1984 after prevailing in a shootout against Anderlecht. They have never previously been past the quarter-finals of the Champions League, so this is very much unchartered territory for Tottenham fans and they are enjoying the ride.

How Many Times Have Liverpool won the Champions League?

Liverpool are one of the most successful teams of all time and they have won this competition five times during their illustrious history. They won back-to-back European Cups in 1977 and 1978, and then added two more in the early 1980s, back when they boasted such luminaries as Graeme Souness, Kenny Dalglish, Alan Hanson, Ray Kennedy, Mark Lawrenson, Phil Thompson, Phil Neal and Ian Rush.

They added a fifth title in 2005, by which time it had rebranded as the Champions League. The Reds suffered a nightmarish first-half against AC Milan and found themselves 3-0 down at the break courtesy of Paolo Maldini’s opener and a brace from Hernan Crespo, but they staged a stirring second-half rally. Steven Gerrard pulled one back and two more goals forced extra-time and penalties, in which Jerzy Dudek was the hero.

As it was their fifth title, they were awarded the trophy permanently and gained a UEFA Badge of Honour. Only Real Madrid and AC Milan have ever won the competition more times than the Reds. However, they lost the final last year as a pair of howlers from Loris Karius cost them dearly against Real. That was Klopp’s second Champions League final defeat and he has also lost a Europa League final during his time at Liverpool, so he will be desperate to end that trend on Saturday. 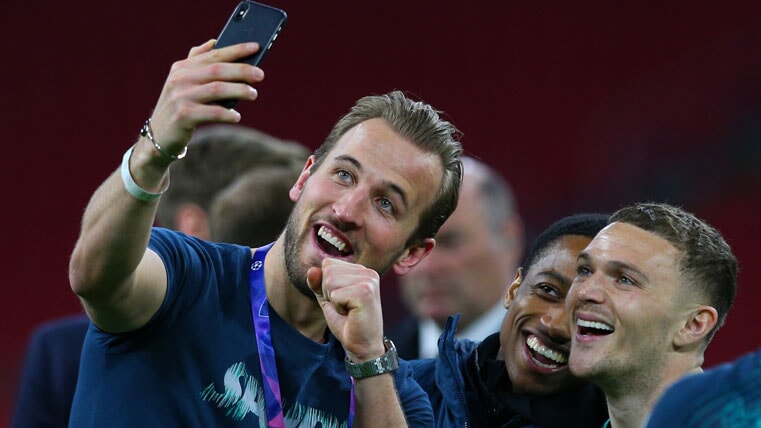 Will Harry Kane be fit for the Champions League Final?

Kane’s season looked to be over when he went down with a serious ankle injury in the first leg of Tottenham’s semi-final clash with Man City. Gloom abounded among sections of the Spurs faithful, but Son Heung-Min fired them into the semi-finals and a superb hat-trick from Lucas Moura saw off Ajax in a pulsating second leg. Kane has not featured since that game, but he has declared himself fit for the final and Pochettino is likely to take a punt on him. The England captain is the focal point of Tottenham’s attacks and he leads the line with confidence, while offering a serious goal threat, so it will be hard to leave him out.

Kane’s return to the Tottenham starting 11 could spell bad news for semi-final hero Moura, who could be sacrificed to make way for the talismanic forward. It is hard to imagine Pochettino leaving out Son, Christian Eriksen or Dele Alli, so the Brazilian could be the odd man out. The alternative would be to use Kane as an impact substitute. Jan Vertonghen and Harry Winks have also returned from injury, giving Spurs a further boost ahead of the biggest game in the club’s history.

Naby Keita is the only absentee for Liverpool, as the tenacious midfield has failed to recover from an injury he sustained against Barcelona in the semi-finals. Roberto Firmino is back in business and he should line up alongside Mohamed Salah and Sadio Mané in a magnificent attacking tripod. Virgil Van Dijk will marshal the defence, with Alisson in goal and Andy Robertson on the left. Joel Matip and Trent Alexander-Arnold will hope to retain their places now that Joe Gomez is back from injury. Klopp will name a customary three-man midfield, and it is likely to feature Fabinho, Georginio Wijnaldum and either Jordan Henderson or James Milner.

Are we Predicting a High-Scoring Final?

The Champions League Final Total Goals spread has been set at 2.7-2.9, so our traders are expecting a reasonably high-scoring final in Madrid on Saturday. There will be some phenomenal attacking talent on display, but the likes of Van Dijk, Vertonghen and Alderweireld are also brilliant defenders, so you have an interesting call to make in this market.

Who is Favourite to Win the Champions League 2019?

Liverpool are the favourites to win the trophy for a sixth time in our Champions League Final spread betting. Our traders have given them a Win Index of 14.75-16.25, compared to 7.5-9 for Spurs. Liverpool are also 0.5-0.7 over Tottenham in the Supremacy Index. There is a sense of destiny about this team after they overturned a 3-0 first-leg deficit to topple Barcelona. Yet Tottenham also found themselves 3-0 down on aggregate against Ajax and they battled back superbly, so both teams are blessed with exceptional mental strength as well as technical ability, and it should develop into a thrilling contest.