Jose Mourinho will manage his first Champions League game since March 2018 when his Tottenham side host Olympiakos on Tuesday evening. The Portuguese coach has been parachuted in to rescue Spurs’ season after Mauricio Pochettino was axed following a string of poor results. Mourinho won this competition with Porto and Inter, and he will be keen to make an impact with Spurs this term. That game will dominate the headlines this week, but there are many more intriguing matches for punters to consider, and we have plenty of Champions League spread betting markets to help boost the excitement.

Man City battled to a 2-1 victory over Chelsea on Saturday and that should give them confidence as they bid to reel in Premier League leaders Liverpool. They are comfortably top of their Champions League group and they can sew up qualification for the last 16 with victory over Ukrainian outfit Shakhtar Donetsk on Tuesday. They picked up a 3-0 win when these teams met in Ukraine on September 18, courtesy of goals from Riyad Mahrez, Ilkay Gundogan and Gabriel Jesus. City will be without star striker Sergio Aguero for this game, as the Argentinean suffered a nasty injury against Chelsea, but they have plenty of firepower in their squad.

Our traders anticipate a comfortable victory for Man City in this game. Pep Guardiola’s men are priced at 2/11 in the Champions League odds, while the draw is 6/1 and Shakhtar Donetsk are 11/1 outsiders. The traders have also given Man City a hefty 2.1-2.3 Match Supremacy Index over their opponents. If you check out the Champions League spread betting, you will see that Man City have a Win Index of 21.25-22.25, compared to 2-3 for Shakhtar Donetsk. Total Goals is priced at 3.65-3.85.

Tottenham appeared to be cruising to victory when they took on Olympiakos in Greece earlier this season. They quickly took a 2-0 lead, but ended up slumping to a disappointing 2-2 draw. Those sorts of results ultimately cost Pochettino his job. Mourinho is now in the dugout, and he is tasked with galvanising a squad that went all the way to the Champions League final last season. Spurs have some exceptional players, including Harry Kane, Son Heung-Min and Christian Eriksen, and if Mourinho can harness their talents and unite the squad then Tottenham could be very dangerous indeed, although he will be concerned by their ongoing defensive shortcomings.

Olympiakos have suffered three straight defeats since battling to that draw with Spurs, and they are heavy underdogs in this game. The Greek side can be backed at 17/2 in our fixed odds betting. The draw is 17/4 and Spurs are the 2/7 favourites in the Champions League match betting odds. Tottenham -1.5 is priced at 5/6 and Olympiakos +1.5 is 20/21. Spurs have been assigned a Win Index of 19.75-21, while Olympiakos are pitched at 3.25-4.25, and Tottenham’s Match Supremacy Index is 1.6-1.8. 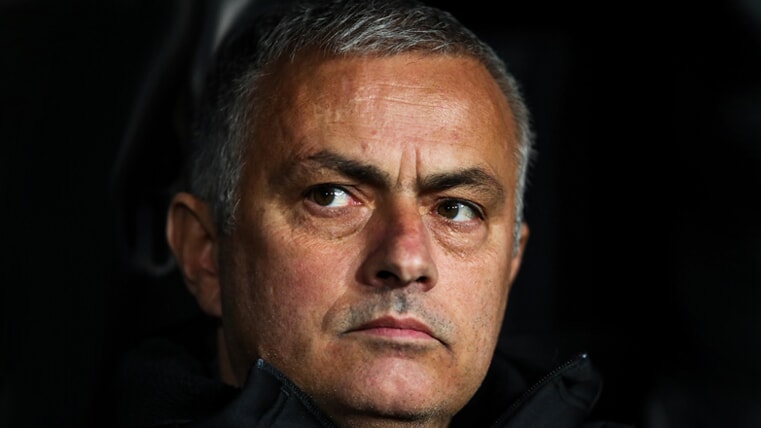 Chelsea suffered a 1-0 defeat when they hosted Valencia at Stamford Bridge earlier this season. However, they have improved significantly since then. They lost 2-1 against Premier League champions Man City on Saturday, but they won their previous six matches and they remain comfortably nestled in the top four. They are blessed with a thrilling blend of youth and experience, and in N’Golo Kante they have a world-class midfielder.

Valencia were on fire before the international break, but they lost 2-1 to relegation threatened Real Betis at the weekend. Group H is delicately poised, as Ajax, Chelsea and Valencia all have seven points. The Blues bounced back from that defeat to Valencia by vanquishing Lille, and they then took four points from two games against a very strong Ajax side, so they will be full of confidence. However, Valencia also have a number of quality players within their ranks, so this should prove to be a really absorbing contest.

This is a grudge match for Liverpool after they lost 2-0 in Naples earlier this season. It remains their only defeat of the entire campaign. They have bounced back with three straight victories in Europe and they have taken 37 points from a possible 39 so far in the Premier League, leaving them comfortably top of the table. They are playing with a great deal of confidence right now, and they should welcome key man Mohamed Salah back from injury in time for this game.

He forms a devastating attacking trio alongside Sadio Mané and Roberto Firmino, and they were in wonderful form as Liverpool won this competition last season. Napoli are in crisis right now, as chairman Aurelio De Laurentis is looking to dock wages by 25%, freeze salaries and sell star players after the squad refused to go on a training retreat. Their results have been poor in recent weeks, but they remain difficult to beat. They have drawn five of their last six games, and they have two wins and two draws in four Champions League games so far. They ended up in the same group as Liverpool last season, and the home team won both matches. 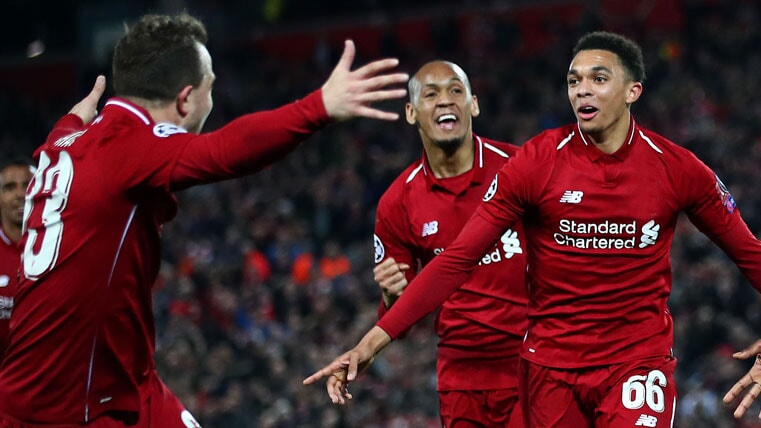 What are the Other Highlights of Champions League Matchday 5?

Real Madrid will also be out for revenge when they host PSG at the Bernebeu on Tuesday night. They lost 3-0 in Paris earlier this season and they are priced at 27/20 to turn the tables on the Ligue 1 champions. Juventus host Atletico Madrid in another massive game on Tuesday evening. Juventus are top of the table with 10 points, but Atletico are just behind on seven, and it should be an entertaining meeting between two heavyweights of the European game.

The following day sees Spanish champions Barcelona take on Borussia Dortmund at the Nou Camp. It finished 0-0 when they met in Germany earlier in the campaign, but both teams normally play exciting, attacking football and score plenty of goals. Total Goals is priced at 3.15-3.35 in this game, so our traders are expecting an exciting game, with Lionel Messi lining up against wunderkind Jadon Sancho. Elsewhere, group rivals Inter head to the Czech capital to take on Slavia Prague, and they are priced at 5/4 to leave with all three points.

What are the Latest Champions League Winner Odds?

Man City are the 3/1 favourites in the Champions League winner odds. They have won the Premier League in record-breaking fashion for the last two seasons, but they have crashed out of the Champions League against domestic opposition on both occasions. Our traders believe they could finally be ready to conquer Europe this time around. Liverpool, Barcelona and PSG are all priced at 6/1, with German champions Bayern Munich at 8/1, Juventus at 12/1 and Real Madrid at 16/1. Los Blancos won it three times in a row between 2016 and 2018, but they no longer have Cristiano Ronaldo to fire them to glory.

Do you think Mourinho can make a winning start to life at Tottenham’s £1 billion stadium? Can Liverpool gain revenge upon Napoli? Check out all the latest Champions League spread betting and Champions League odds, and get involved in the action!