Barcelona and Ajax are on course for a Champions League final showdown after both teams secured emphatic semi-final first leg victories last week. A Lionel Messi masterclass handed Barcelona a 3-0 victory over Liverpool at Camp Nou and the Reds need a miracle on Merseyside if they are to progress. A fearless young Ajax side left London with a 1-0 aggregate lead over Tottenham and both sides are now favourites to reach the final. However, we have seen plenty of heavy margins overturned in this competition in recent years and it will be fascinating to see what happens this week. 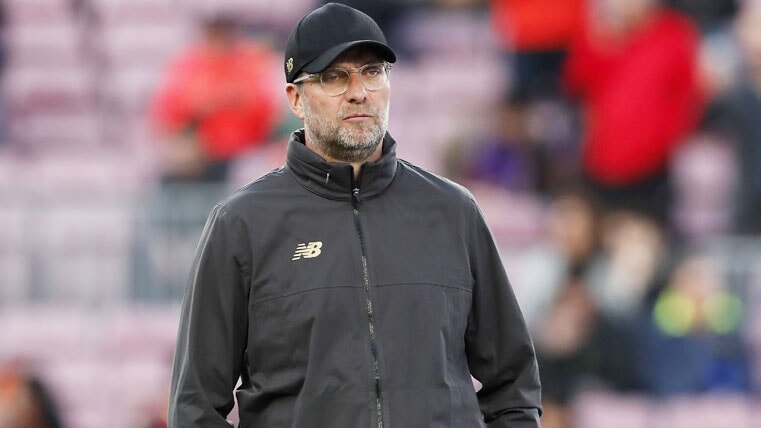 Former Reds striker Luis Suarez was the antagonist in chief of the first leg as he fired in Barcelona’s opener and clashed with several Liverpool players. Jurgen Klopp’s men played some scintillating football, but they could not find a breakthrough as Sadio Mane and Mohamed Salah missed gilt-edged chances. Barcelona looked like taking a one-goal deficit back to Anfield, but then Messi took over in the second half.

His first goal was a piece of opportunism as he followed up for a tap in when Suarez hit the bar. But his second was a feat of brilliance. He curled a 35-yard free-kick into the one place that Alisson could not reach and that late sucker punch ensured that his team now have one foot in the Champions League final. Klopp praised his player’s performance, but their profligacy in front of goal means they now have a mountain to climb on home soil. 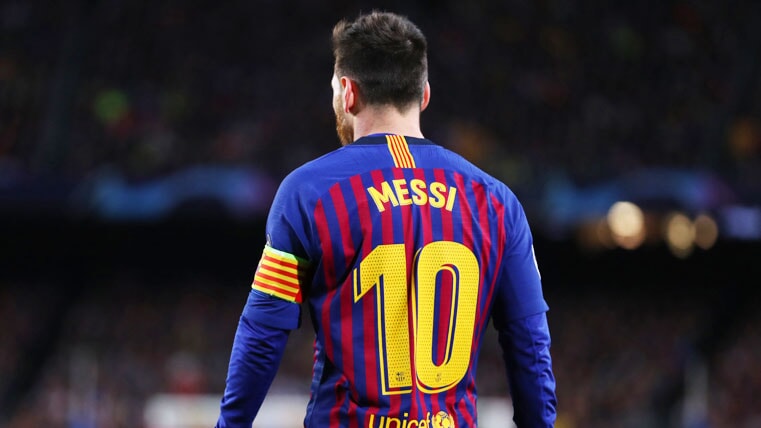 When was the Last Time a Team Turned Around a 3-Goal First Leg Deficit in the Champions League?

Last season Barcelona looked as though they would cruise into the semi-finals of the Champions League. They won the quarter-final first leg 4-1 at the Nou Camp thanks to late strikes from Gerard Pique and Suarez, and they looked all but certain to progress. However, Roma delivered a superb performance in the return leg and goals from Edin Dzeko, Daniele De Rossi and Kostas Manolas fired Roma into the semis on the away goals rule. Liverpool will take some confidence from Roma’s unlikely progression last season.

The omens were portentous for Tottenham ahead of their first leg clash against a young, hungry and well-rested Ajax side. Manager Mauricio Pochettino admitted his players were stressed and fatigued as they slumped to a 1-0 defeat at the hands of West Ham just a few days before the match. They were missing star striker Harry Kane as the England captain went down with an ankle injury in the previous round. The talismanic Son Heung-Min – so often Spurs’ hero when Kane is absent – was suspended for the tie, leaving them with a lack of firepower. Meanwhile, the Eredivisie gave Ajax the weekend off in order to prepare, and that made all the difference. 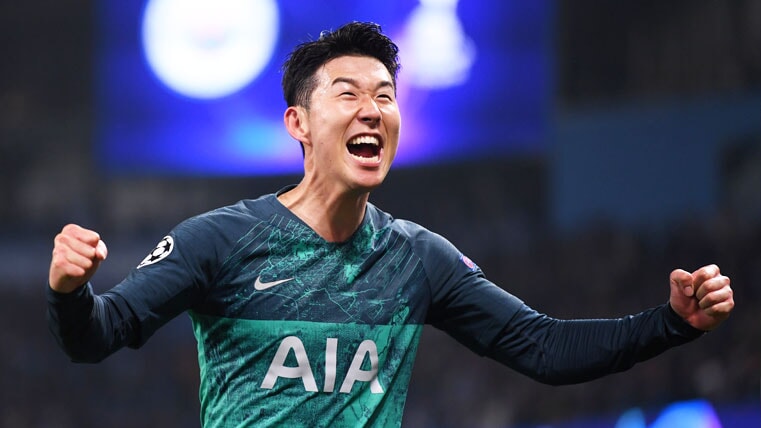 Ajax came flying out of the blocks and totally outfoxed Spurs in the opening stages. They have some magnificent young talent in the form of Matthijs de Ligt, Nicolas Tagliafico, Frenkie De Jong – who is bound for Barcelona next season – and Donny van de Beek. It was van de Beek that made the difference as he fired in the only goal of the game. Tottenham looked stunned in the opening stages as they could not cope with the rhythm and ingenuity of Ajax’s passing. But they were transformed when Mohamed Sissoko came on, and the powerful midfielder backed his side to prevail in the second leg by repeating the heroics that saw them vanquish Man City in the previous round. “We have a lot of character,” he said. “I think it would be foolish to write us off. We have proven that a lot of times this season.”

Will Harry Kane be fit to face Ajax?

Kane is out for the rest of the season and Spurs will turn to Son in order to provide more attacking thrust in the second leg. He will be well supported by the likes of Christian Eriksen – a former Ajax player – plus Dele Alli and Lucas Moura, so Tottenham will now take significant firepower to Amsterdam. It will be interesting to see if Pochettino plays another former Ajax star, Davinson Sanchez, in a three-at-the-back system, or if he goes for a more attacking line-up.

Who are the Favourites to Make the Champions League Final?

Barcelona and Ajax are the clear favourites in the Champions League spread betting to make it to the final, which takes place at Atletico Madrid’s Wanda Metropolitano Stadium on 1 June. However, Barca cannot afford any complacency, as last season’s collapse in Rome is still fresh in the memory.

Tottenham still have a decent chance of overcoming a one-goal deficit in Amsterdam, but Ajax will take confidence from their previous victories over the mighty Real Madrid and Juventus in this season’s competition. 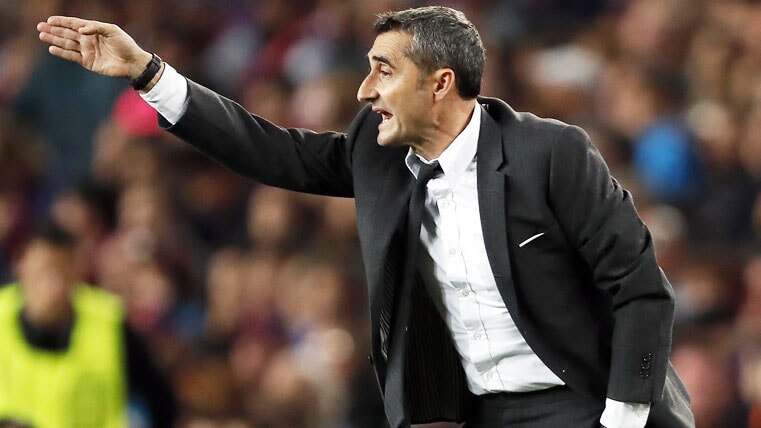 Who is Favourite to win the Champions League?

Barcelona are the favourites to go on and win the Champions League after that first leg win over Liverpool. La Liga has dominated this competition in recent years: Real Madrid beat Atletico Madrid to win it in 2014, then Barcelona won it in 2015 before three straight triumphs for Real in 2016, 2017 and 2018. Now it could well be Barcelona’s turn once more. The Premier League provided four of the eight quarter-finalists and looked like it might finally end Spain’s dominance, but both Manchester clubs crashed out and now Spurs and Liverpool are both trailing in their semis.

Football spread betting is the perfect way to ramp up the excitement you experience when watching a big Champions League game. You can choose from options like Supremacy Index, Correct Scores and Handicaps if you have an opinion on which team will triumph. If you are unsure who will win, you can look at Total Goals, Bookings, Corners, Total Goal Minutes, Shirt Numbers and many more markets. You are sure to find something that appeals to you, so be sure to check out all the latest Champions League markets and grab a stake in the action.