What Drama Will Unfold and What's Still to Play for on Championship Final Day?

The final weekend of the EFL Championship gets underway on Sunday, bringing with it a unique brand of drama.

Long-time leaders Norwich are yet to clinch the title, while the final play-off spot remains up for grabs. With so much at stake, final day in the Championship is sure to be a breath-taking spectacle with possible season-defining consequences. 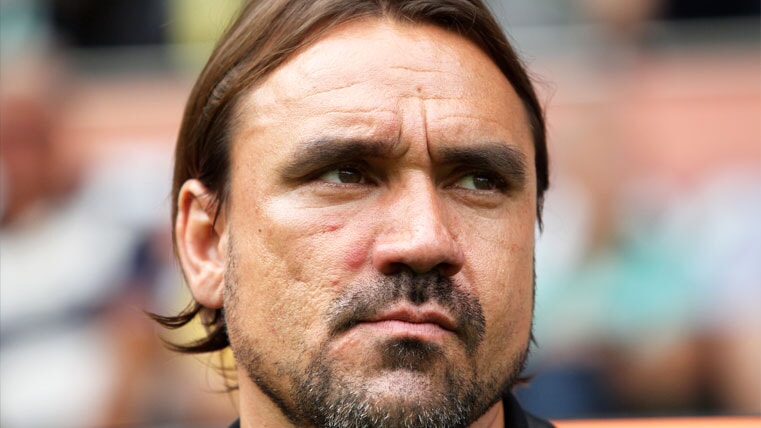 Many Blades fans are satisfied with merely seeing their heroes tear through two divisions in just three seasons. However, many United fans still harbour hopes of leaders Norwich losing on final day, the Blades beating struggling Stoke and their team winning the league on goal difference.

The Championship title, sadly, is likely out of the grasp of Sheffield United. Even on their worst day, Norwich have been a match for just about anyone this season, with Daniel Farke's high-tempo style proving unplayable more often than not over the course of the season.

Norwich just require a single point to wrap up the league, and should they get it, the day will be a glorious one for Canary fans, and one that will undoubtedly justify their long standing as outright Championship title spread betting favourites.

It would represent the club's first piece of major silverware since 2004, when a Canaries side coached superbly by Nigel Worthington broke a nine-year spell in the wilderness of the Football League, finishing with a whopping 94 points.

Up against an Aston Villa side that can finish nowhere but fifth, Norwich should be by far the more motivated of the two teams on the Villa Park pitch come the weekend.

Given that they are unbeaten in thirteen matches, it is well within the collective capability of Farke's squad to emulate the feat of their predecessors fifteen years ago.

Who are the Confirmed Play-Off Teams?

Villa themselves are one of three teams already confirmed as play-off participants, along with West Brom and Leeds United. However, Villa will be bound to travel for the second leg of the play-off semi-finals, having already cemented their place in the lower half of the play-off qualification zone. 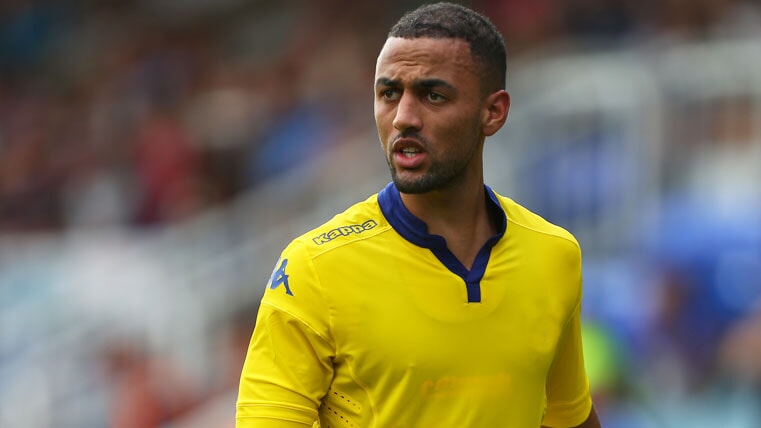 What are the Championship Play-Off Permutations?

Leeds United are in pole position to secure a podium finish, and Marco Bielsa¿s men need only draw at Portman Road ¿ against an ineffective Ipswich Town side that is destined to finish bottom as the situation stands - to accomplish their mission.

The Whites' goal difference is inferior to West Brom, but recent form suggests that this won't be an issue. If all goes as expected, West Bromwich Albion would finish fourth, and face their notorious midland rivals Villa in the play-off semi-finals.

That would leave Leeds with one of three possible opponents - all of whom will enjoy the limelight like never before, in a vicious dogfight for the one remaining play-off spot.

Who is in the Race for Sixth Place?

Only one of Derby County, Middlesbrough or Bristol City can finish sixth. Though Derby hold a one-point advantage, the physical and psychological effects of a strenuous midweek trip to Swansea will not be accounted for until kick-off.

Down in South Wales, the Rams conceded a 1-0 lead that would have all but sealed sixth place, and set up a mouth-watering semi-final with old foes Leeds.

All Derby have to do is beat West Bromwich at Pride Park to guarantee sixth place and set up a possible showdown with Marco Bielsa's men. 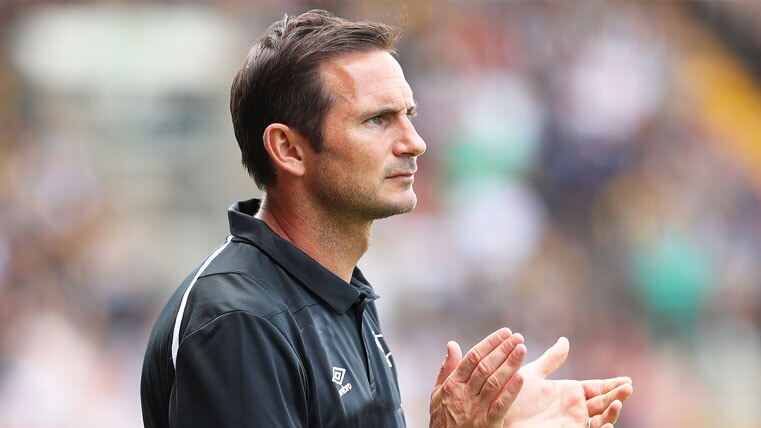 However, a failure for them to beat West Brom will open up a world of possibilities involving the other two candidates for the final play-off spot.

For their part, Bristol City have no choice but to beat Hull City away. Nothing else is good enough, and the odds seem to be against them, especially with Hull's often-unplayable Jarrod Bowen finding himself on the scoresheet more times than not this campaign.

With Bristol City recovering from the demands of midweek Championship football, the fact that Middlesbrough enjoyed a restful midweek without a match could yet be significant. So too is the fact that the Teessiders travel to a Rotherham side that is already doomed, and consigned to finish nowhere but 22nd.

Barring an underwhelming Derby defensive performance against West Brom, Middlesbrough need a win just as badly as Bristol City. Ultimately, this is the day that Tony Pulis has full license to finally deviate from his conservative management style, and unleash the true attacking potential of what many consider to be the most valuable Championship side around.

Despite boasting some great talents, Boro have become well-known for their involvement in low-scoring matches throughout the season, making it of vital importance for their sake that they can open the scoring at New York Stadium.

Have the Relegation Places Been Filled?

The identity of the three relegated teams was confirmed on 27 April and unfortunately for Rotherham, Bolton and Ipswich they will begin planning for life in League One next season.

What are the Fixtures to Watch on Final Day in the Championship?

All eyes will be on Villa Park where Norwich just need a single point to win the Championship. Should they fail to do so, attention will turn to Sheffield United's game at Stoke where the Blades will be looking to capitalise on any Norwich slip up.

With three teams in with a possible chance of securing the last play-off place, there will also be a massive focus on the games involving Derby, Middlesbrough and Bristol City.

Have the Relegation Places Been Filled?

Last, but by no means least, is the race to finish as the Championship¿s top gun, and this provides another reason for neutrals to keep a particularly keen eye on events at Villa Park.

After an unbelievable debut season with Norwich, Teemu Pukki leads the way by three goals, having scored a number of braces throughout 2018/19.

All he needs now is a first hat-trick in Norwich colours to complete a fairy tale debut season at Carrow Road.

Theoretically at least, several other players are in contention for the golden boot, but some landslide wins are needed to threaten Pukki's lead.

Aston Villa's Tammy Abraham is the nearest challenger, but he must score a hat-trick against Norwich, without any reply from Pukki to at least share the accolade of top-scorer.

Want more? Take a look at the upcoming football spreads for the Championship's promotion play-offs!