Cheltenham Festival 2021: What We Know So Far

Cheltenham Festival 2021: What We Know So Far

The Cheltenham Festival is the most important National Hunt meeting of the year and it always serves up an unrivalled blend of drama and excitement. Last year’s event was plunged into jeopardy as a result of the unfolding Covid-19 pandemic, but the organisers decided to proceed with the event as planned. More than 250,000 spectators streamed through the gates to watch the action unfold, and they witnessed some thrilling races. This year’s Cheltenham Festival is likely to be somewhat different to previous years, as the UK is currently back in lockdown mode, so we decided to round up everything we know so far. 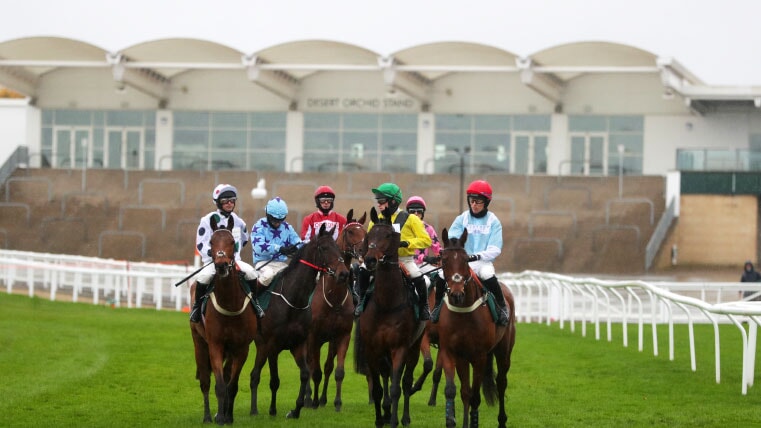 When is the Cheltenham Festival 2021?

Cheltenham Festival 2021 is scheduled to begin on Tuesday, 16th March. It is a four-day, culminating in Gold Cup Day on Friday, 19th March. There are seven races per day, which is 28 in total. Organisers have not yet announced any planned changes to the prize money for each race.

Will Spectators be Allowed into Cheltenham Festival 2021?

A total of 251,684 people passed through the Cheltenham gates to watch the action last year, which was not far off the record attendance of 266,557 set in 2019. The decision for the festival to take place with so many spectators was however met with backlash due to the rising Covid-19 cases in March of last year.

The organisers were feeling optimistic in December, as case numbers were dwindling and a vaccine rollout was underway. However, a mutant strain of Covid-19 has since plunged the UK back into a third national lockdown, and it now seems unlikely that fans will be allowed to watch the action live.

Racecourse director Ian Renton says he now believes that the best case scenario would see a maximum crowd of just 2,000 per day attend the meeting, but warned it could be held entirely behind closed doors.

Will the Cheltenham Festival Go Ahead?

The Cheltenham Festival should certainly take place as planned, regardless of whether or not fans are allowed to attend. Racing shut down for a couple of months last year, but the flat season was delivered in its entirety, and the National Hunt season has thus far proceeded without any significant issues. Cheltenham hosted the two-day International Meeting last month, featuring a small crowd consisting mainly of owners and connections. 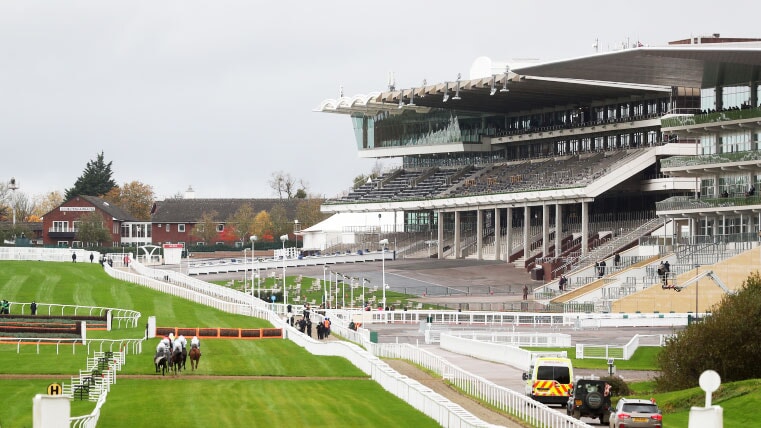 Irish trainers, jockeys and owners have dominated the Cheltenham Festival in recent years. Irish horses made up 38% of all runners at the last two festivals. A large contingent of Irish fans typically heads to Gloucestershire to take part in the revelry too. The Covid-19 pandemic has placed travel restrictions on staff and fans, while post-Brexit travel issues could make it difficult for horses to attend en masse, so we could see a big drop in Irish participation this year. The meeting generally welcomes a French contingent too, but that could also be seriously diminished in 2021.

“We’ll continue to talk to the Irish and French and the authorities over here to do everything we can to ensure that the passage for Irish and French horses is as easy as possible,” said Renton in a recent interview. “People are precluded from travelling at the moment and I’m sure there will be significant issues even going into March. But I’m sure we will manage to get a number of the Irish participants coming over.”

What are the Biggest Races at the Cheltenham Festival?

There is always a feature race on each day of the Cheltenham Festival. The Champion Hurdle takes centre stage on the opening Tuesday. This 2m 87y race is the most prestigious hurdling event in the National Hunt calendar, and the talented Epatante is likely to be among the favourites in the horse racing odds. The feature race on day two is the Queen Mother Champion Chase, which is the leading minimum-distance chase in the National Hunt calendar.

The Stayers’ Hurdle, the leading long-distance hurdle event of the National Hunt season, is the main event on the Thursday, although the Ryanair Chase is also a big deal. The Cheltenham Gold Cup, the biggest race of the entire season, takes place on the final day. There are 14 Grade 1 races in total spread over the four days of the festival.

What Horses Should We Look Out for at Cheltenham Festival 2021?

All eyes will be on Al Boum Photo as he bids to win a third consecutive Gold Cup on the final day of the festival. The likes of A Plus Tard, Minella Indo and Santini are expected to challenge him, and the horse racing spread betting should prove fascinating on that race.

Epatante has built up considerable momentum ahead of the Champion Hurdle, while Chacun Pour Soi, Politologue, Altior, Put The Kettle On and Defi Du Seuil are among the luminaries that could contest the Champion Chase. The legendary Paisley Park will bid for glory once again in a competitive Stayers’ Hurdle, and it will be interesting to see how the iconic Tiger Roll fares if he contests the Cross Country Chase.

Which race are you most looking forward to? Check out all of our Horse Racing spread betting and Racing fixed odds markets so you never miss out on the action at Sporting Index!