England were dealt another blow in their hunt for World Cup glory as they slumped to a shock defeat at the hands of Sri Lanka on Friday. Eoin Morgan's men have now lost two out of six games and the air of invincibility surrounding them in the build-up to the tournament has vanished. They still have to play the three strongest teams - Australia, India and New Zealand - and their situation looks extremely precarious. England desperately need to get back to winning ways against the Aussies, but that will be a monumental task. 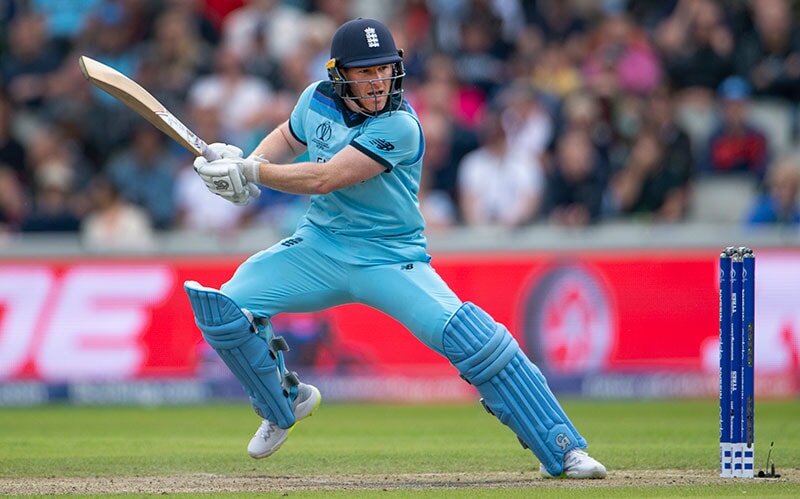 What Went Wrong for England Against Sri Lanka?

A brilliant bowling display from Sri Lanka proved England's undoing on an increasingly difficult pitch at Headingley. They were chasing just 232 after a decent performance with the ball, but they missed injured opener Jason Roy. His replacement, James Vince, fell for 14 in infuriating fashion, and Lasith Malinga caught Jonny Bairstow lbw. Joe Root and Ben Stokes seized the initiative with a strong partnership, but England unravelled after Root was caught down the leg side off the impressive Malinga.

They could not adapt to tricky batting conditions, which grew worse as the day progressed. Moeen Ali also surrendered his wicket needlessly, while Malinga outfoxed Jos Buttler and the lower order put up a pitiful stand. Ultimately, England were the architects of their own downfall once again, as they committed a number of unforced errors.

This defeat was a huge surprise. England's ODI side secured a 3-1 series victory when they toured Sri Lanka towards the end of 2018. They have topped the world rankings for more than a year, while Sri Lanka are marooned in ninth. England are on home soil, they should be well suited to the conditions and they benefited from passionate, home support at Headingley, but it was not enough. 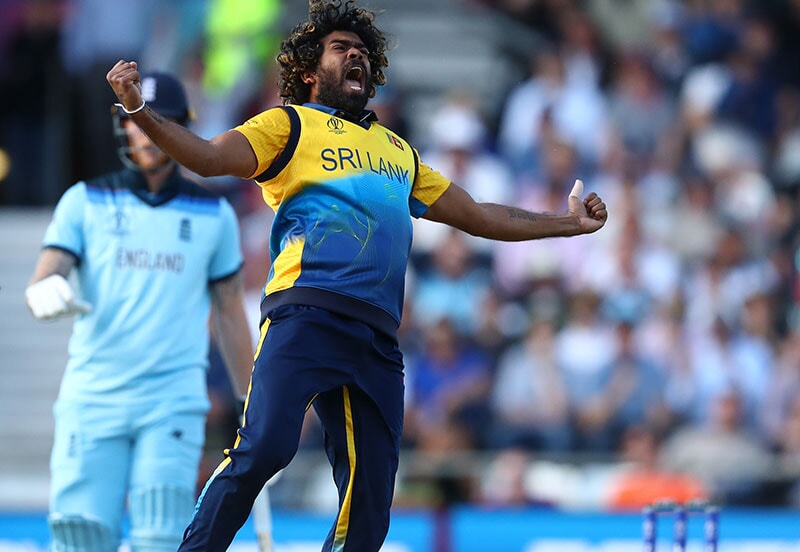 How did the England v Sri Lanka Spreads Play out?

England were priced at 65-75 in the Match Supremacy index, meaning our traders thought they would win by between 65 and 75 runs or by between six and eight wickets. In the end, Sri Lanka won by 20 runs, so anyone that sold at 65 would have earned a profit equal to 85 times their stake. Yet buyers confident of a comfortable England win would have incurred a loss.

England hit a world record-breaking 25 sixes when annihilating Afghanistan in their previous game, and the total sixes spread was set at 12-13 for this match. England could only muster five - four of which came from the bat of Stokes - and Sri Lanka hit three, leaving a total of eight.

All eyes were on Vince for the match, as England needed a big performance in the absence of Roy. His performance spread was set at 48-53, but he only managed a mere 14 runs before he was dismissed.

The only England players to exceed expectations were Stokes, who hit 82, and Adil Rashid, who took two wickets and made a catch.

Malinga's performance spread was 28-33, but he took four wickets and hit one run, leaving him with 81 points. Those spread betting on the cricket that bought at 33 would have been delighted with the Sri Lankan quicks overall performance.

Where Does the Defeat Leave England?

There are 10 teams at the World Cup and they all face one another in a round robin format. After each team has played nine games, the top four progress to the semi-finals. England are now fourth on eight points, while Sri Lanka are fifth with six points and Bangladesh have five. Strong teams like South Africa, the West Indies and Pakistan have flopped, so Sri Lanka and Bangladesh are the teams England must be wary of. England lead the way and they boast a superior net run rate, so they are in a decent position, but they still need results.

They now have to face the three teams above them: Australia at Lord's on Tuesday, unbeaten India at Edgbaston on Sunday and unbeaten New Zealand at Durham's Riverside Ground in their final match. The only problem is that England have not beaten Australia, New Zealand or India in the World Cup since 1992.

Tensions and nerves are high, so composure will be key for England if they want to come out on top and strengthen their semi-final claims. 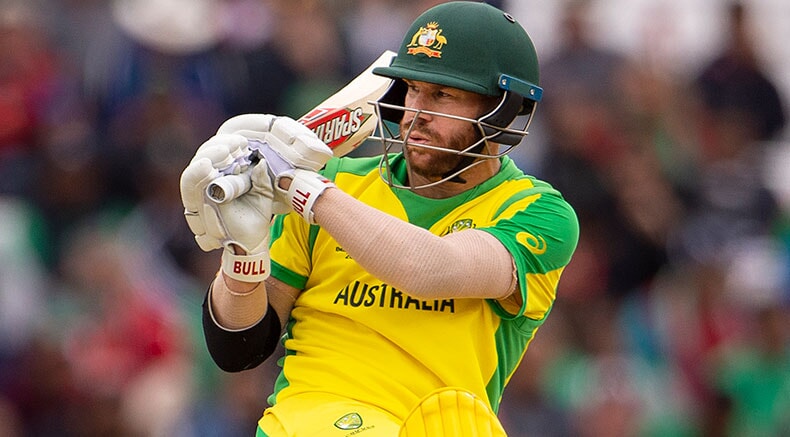 Where Does the Defeat Leave England?

The Aussies well and truly have their mojo back after welcoming star batsmen David Warner and Steve Smith back into the fold following their bans. They suffered a 36-run defeat to India in their third game, but they have beaten Afghanistan, the West Indies, Pakistan, Sri Lanka and Bangladesh to ensure 10 points. They are coasting through to the semi-finals and they will be extremely dangerous at the business end of this tournament.

Warner has been the most devastating batsman at the tournament, racking up an impressive 447 runs. He also owns the highest score of the World Cup thus far, as he walloped 166 to see off Bangladesh. That was his second century in eight days, and he is in superb form. Yet England boast the tournament's (joint) leading wicket taker in the form of quick Jofra Archer, and it will be fascinating to see those two collide at Lord's.

Warner and Smith can expect to be booed noisily due to their role in last year's ball tampering scandal. If they can revel in their pantomime villain statuses, they could pile more misery on England. The home nation will look to Adil Rashid for more magic after he finally started to rediscover a semblance of form against Sri Lanka.

Much of the talk in the run-up to the tournament focused on England's outrageously talented batting department. We have seen some superb knocks from Root, Morgan, Roy and Stokes, but England have not been anywhere near as impressive as expected. They need a lot more from Bairstow and Buttler, as Roy looks set to miss out once more. Mitchell Starc has been leading the charge for Australia's bowlers, and Starc versus Morgan could be another key battle in this match.

Despite losing to Pakistan and Sri Lanka, England remain the favourites to beat Australia in the cricket spread betting on this match. They are priced at 54-60 in the 100-50-0 index, while Australia are on offer at 40-46. England are also priced at 5-15 over Australia in the Match Supremacy market, meaning our traders are predicting a narrow victory for Morgan's men.

Do you think England can reassert their superiority over Australia with a famous victory? Or will Australia overcome them in their own backyard? Check out all the latest cricket spread betting markets, grab a slice of the action and enjoy an exhilarating match.