Does Being A Captain Matter Anymore? | Sporting Index

Does Being A Captain Matter Anymore?

For most sports fans across the world, it’s the ultimate goal: pulling on your team’s shirt, adjusting the captain’s armband around the top of your arm and leading your side out to the roar of a home crowd. A figure who is adored by fans and commands the respect of their peers in the dressing room, they’re also the ones who bear the brunt of the blame when things end up going wrong on the pitch.

With so much talk surrounding the role of captains in the modern world of sport, we thought we would take a look across the board at how the role of being a team’s leader changes from sport to sport and how those roles have changed over the years.

Which Sport Demands The Most From Its Captains?

Regardless of the sport, being the leader of a team requires a certain amount of leadership skills that will put even the hardest of personalities to the test. It’s clear, however, that some sports demand more from their captains than others, with good leadership being the absolute key difference between a regular favourite in sports spread betting markets and dismal failures.

And talent alone isn’t enough to coast you through the role of captaincy either. Freddie Flintoff, for example, was undoubtedly the world’s most talented all-rounder following the 2005 Ashes and was given the captaincy of the England Cricket team for the 2006/07 tour in Australia following an injury to Michael Vaughan. England had risen to second in the world rankings and were strong favourites in most cricket betting markets prior to the series, but ended up slumping to the first 5-0 Ashes series whitewash since 1921. 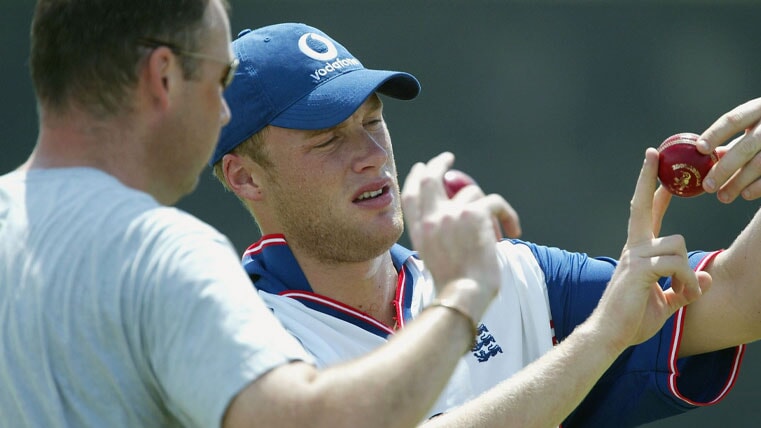 In fact, the history of cricket is littered with great players who were never able to make the grade at captaincy level. Ian Botham, Kevin Pietersen, Hashim Amla, Chris Gayle, Brian Lara and even the legendary Sachin Tendulkar have all dabbled in the art of captaining their respective sides and all ended up with a win record they would sooner forget.

Captaincy in cricket is very different from its counterparts in football or rugby, requiring a lot more than just talking to the media, leading out a side and talking to a referee or umpire. In cricket, everything goes through the captain. From helping to select the team and devising training sessions, to organising field positions and rotating bowlers, the ins, outs and demands of being the skipper in a game of cricket is unlike anything else in the world of sport.

How Has Captaincy Changed In Sport?

Historically, the captain of a side wasn’t necessarily the best player in the team, but was the individual in the dressing room who understood the game, understood their place within it and could relay the vision of the coaching staff to the players the best. Individuals like Mike Brearley or Bryan Robson knew that they weren’t likely to defy the odds and become the best players in the world in the positions, but they were masters of understanding their sides and unlocking the best out of them.

Since the heyday of players like those, it’s fair to say that the image of a captain has changed somewhat. There now seems to be far more emphasis on captains being the fan’s representative on the pitch, with the likes of Mark Noble, Martin Johnson, John Terry and Steven Gerrard all carrying the image of being the perfect examples of a modern leader. Fans want their captains to be someone they can identify with, someone who will give it their all on the pitch and leave nothing out there. In many ways, talent and knowledge of the game is almost secondary to passion these days.

How Can Captains Vary?

When you think of a great captain, the first image that comes to mind might be a Roy Keane or Patrick Vieira-like figure, diving into every challenge and being so fired up that they look ready for a proper scrap with every blow of the referee’s whistle. Even in the ‘gentlemanly’ game of cricket, England went through a period where tough men like Alec Stewart or Nasser Hussain went toe-to-toe with the Steve Waughs and Ricky Pontings of the time. And whilst those characters might still exist through the likes of Steve Smith, Virat Kohli, Sam Cane or even Liam Cooper with Leeds today, it’s safe to say that a different form of captain now dominates the world of sport.

England’s current captains across its three most popular sports, Owen Farrell, Joe Root, Eoin Morgan and Harry Kane, are all hardly the bulging-muscles, swearing at the referee kind of captain, but all of them convey a genuine passion to win at all times, and rightfully celebrated because of this. There’s also the interesting debate nowadays of whether or not a captain even needs to play in a match to have the impact needed to win. In cricket, Andrew Strauss famously dropped himself for the tour of Bangladesh before the 2010-11 Ashes win in Australia, and Eoin Morgan dropped himself prior to the deciding game in a T20 series against South Africa in 2017.

Even with the Premier League’s very best sides, Vincent Kompany spent the last couple of years at Manchester City in and out of the side, and the likes of Jordan Henderson and James Milner at Liverpool are by no means auto-picks for Jurgen Klopp. Nevertheless, it’s clear that all of these individuals still command a whole load of respect in their dressing rooms and rarely fail to perform when they are called upon. 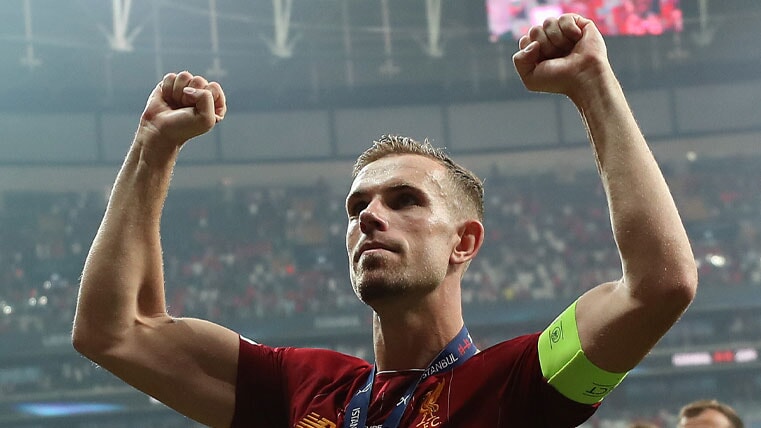 As Important As Ever

Though their games and roles might have changed quite dramatically over the years, there’s no denying that a strong and capable captain remains a vital component of a successful sports side. Still the individual that a fan looks to before anyone else on the pitch, the burden of a captain remains as weighty as ever, however, for those skippers who are able to unlock the necessities of being in charge, the rewards of on and off field success are still there to be won.