England will bid to win their first World Cup knockout stage game in 12 years when they meet Australia on Saturday. They have struggled to impose themselves upon this competition in recent outings, but they should be surging with confidence this time around. It promises to be a thrilling spectacle, as England boast a monstrous pack and Eddie Jones’ men are in excellent form, but the Wallabies are full of pace, adventure and dynamism. 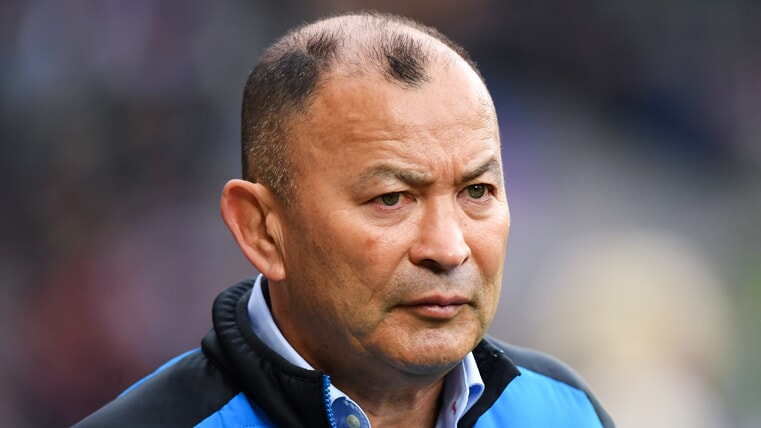 Who Have Been England’s Best Players So Far?

Manu Tuilagi was the star of the show as England breezed to a 35-3 win over Tonga in their World Cup opener. He was simply too hot for the Tongans to handle and he dictated the game for Jones’ side. Elliot Daly, Anthony Watson, George Ford and Ben Youngs also impressed in that match. Jones made several changes for the next contest, a 45-7 victory over the USA, and Lewis Ludlam was probably the best player on the pitch, although Ford also dazzled with the adroitness and variety of his approach play. 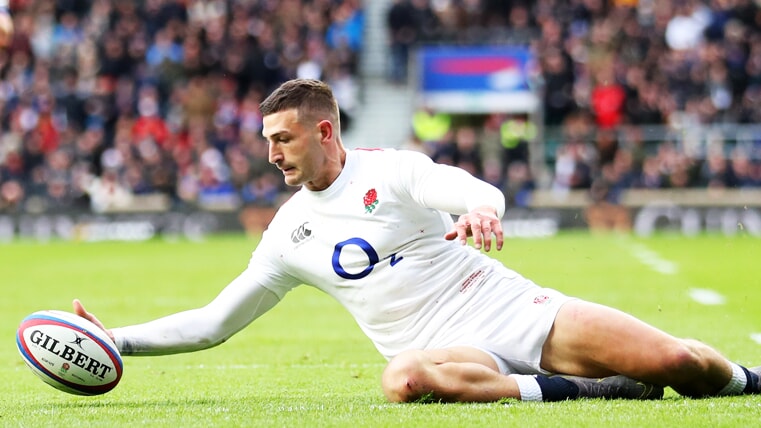 Ford was the man of the match in a 39-10 win against Argentina last time out, capping a superb performance with a fine try. Sam Underhill was ferocious, Jamie George was as reliable as ever, Jonny May was on song, Daly had one of his best games for England at full-back, while Joe Marler and Kyle Sinckler impressed too. It was also good to see Maro Itoje imposing himself upon the Pumas as the match wore on, although Billy Vunipola’s half-time injury caused concern among fans.

England were due to face France in their final group stage game, but it was cancelled due to a typhoon. That could prove to be a blessing, as it gave their injured troops plenty of time to recover. Vunipola is expected to return for this game, but doubts remain over Jack Nowell. Yet key man Owen Farrell should have recovered from illness and he will be the main man for this team on Saturday.

What Sort of Record do England Have Against Australia?

England have won their last six games against Australia and they could well carry a psychological advantage into this match. They have not lost to the Wallabies since the pool stage at the 2015 World Cup, having beaten them 39-28, 23-7, 44-40, 37-21, 30-6 and 37-18 since then. It has made a significant impact on the overall head-to-head record between the countries, as Australia are now ahead by just one victory. They have beaten England 25 times, while England have won 24 and one match finished in a draw. In that time, Australia have managed 1,060 points and England have scored 884. They can now move level with the Wallabies in the all-time stakes when they meet on Saturday.

Who Are the Danger Men in This Australia Team?

Australia lost to Wales in the Pool D game and they laboured to victories over Fiji and Georgia to scrape through to the quarter-finals. They have looked unconvincing, but centre Samu Kerevi has been sensational thus far at the World Cup. He is a muscular battering ram of a midfielder and he has the potential to cause real problems for the men in white on Saturday. He has gone past more defenders than any other centre in the tournament so far. David Pocock is also a magnificent player and he will be crucial to the Wallabies’ chances of success alongside Michael Hooper. 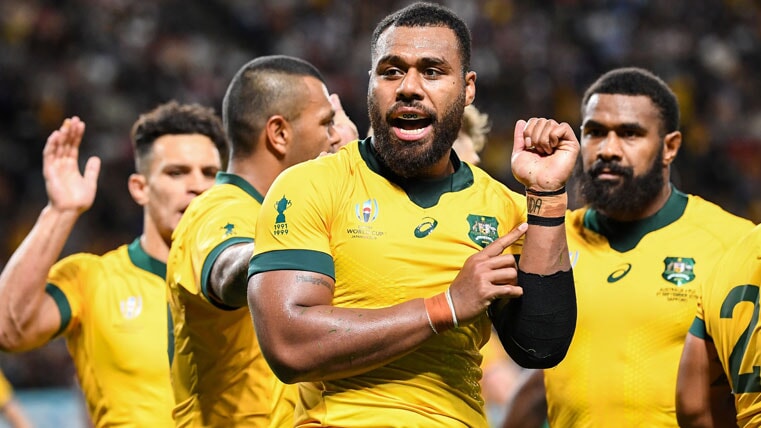 The Aussies beat the All Blacks 47-26 in August, which should give them inspiration ahead of this match. They also went to the final at the last World Cup, so head coach Michael Cheika knows how to get the job done. He picked three different halfback combinations in four pool games, and that could make it difficult for England to prepare for this showdown.

What Betting Markets Are Available on This Game?

England head into this game as favourites in the rugby spread betting after blowing away all comers so far. You can bet on their 100 Index or the Match Supremacy Index if you think England will either fare better than expected or struggle to live up to expectations. You can alternatively choose the Match Supremacy Index, which has England at 8-11 points over Australia. Buy at 11 if you think England will ease to victory, or sell at 8 if you think they will lose the match or only win by a narrow margin.

There are Total Points, Shirt Numbers, Total Tries and Total Try Minutes options to choose from, plus betting on team markets, Player Try Minutes, first half markets, first score markets, handicaps and winning margins, so you are bound to find something that appeals to you.

What Are the Latest Rugby World Cup Betting Markets?

England are currently below only New Zealand and South Africa in the rugby spread betting on the World Cup. You can find 71-75 on the All-Blacks in the Outright Index, and the Springboks are priced at 67-71. England are next at 58-62, ahead of Wales at 52-56 and France at 33-37. England’s pre-World Cup Outright Index opened at 53-57, so they have clearly impressed our traders so far.

It might be interesting to note that the humidity in Japan has seemingly affected the players this year, resulting in lower scoring games than expected. Before the tournament began, the Highest Scoring Match spread was priced at 103-108 total points, but so far, the highest scoring match was the All-Blacks 71-9 win against Canada, with a total of 80 points. England’s Total Points opened up at 205-215 and Total Tries was 24-24.5, but that has since decreased to 174-180 and 21.75-22.75 respectively.

Will Eddie Jones’ men book their place in the semi-finals of the Rugby World Cup? You can find all the latest rugby spread betting markets and Rugby World Cup odds at Sporting Index. This match is also available on our Bad Beat special.

The Premier League returns after the International break. We have insights on all the fixtures.
Read more

Despite the gulf between them in the table, this fixture takes on a life of its own. Read here about the backstory.
Read more