All eyes will be on Jofra Archer when England take on the West Indies in a massive World Cup match in Southampton on Friday. The Barbados-born quick qualified for England earlier this year after completing newly implemented residency criteria and he was quickly incorporated into the ODI squad. He has made a blistering start to life in international cricket and it will be fascinating to see how he gets on against the side he could well have declared for. This will be England’s fourth match during the round robin stage of the tournament and they will be desperate to secure victory. Yet the Windies have a strong recent record against Eoin Morgan’s men and it is shaping up to be a thrilling clash.

What's the Story of England's World Cup Campaign So Far?

England made a strong start to their World Cup campaign when they beat South Africa by 104 runs at The Oval. Ben Sokes hit 89, made a spectacular catch and took two late wickets to inspire his team to a morale boosting victory. Next up England were expected to beat Pakistan after thrashing them 4-0 in an ODI series before the tournament began, yet they slumped to a surprise 14-run defeat. Poor fielding cost England dearly and tonnes from Joe Root and Jos Buttler were not enough to save them. Yet they bounced back in style with a 106-run victory over Bangladesh last time out. Jason Roy set the tone with a brilliant knock of 153 off 121 balls, while Stokes took 3-for-23 and Archer finished 3-for-29 in a rout. 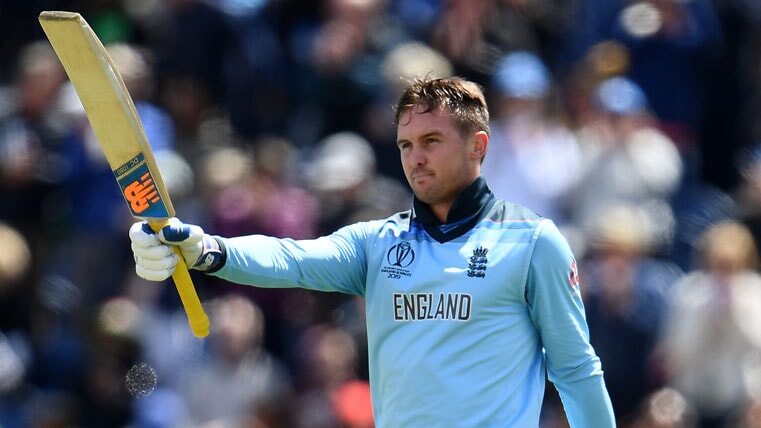 Are England on Course to Make the Semi-Finals?

England have taken two wins from three games and that sort of form should be good enough to see them reach the semis. There are 10 teams competing in the round robin stage and the top four will progress to the semi-finals. Right now England are second in the standings, while only New Zealand and India have made 100% starts to the tournament. Something will have to give when those two face one another this week. England are the host nation, they have topped the world rankings for 13th months and they were the big pre-tournament favourites in the Cricket World Cup spread betting, so there would be an outcry if they failed to reach the semis.

How Have the West Indies Fared?

The Windies made a sensational start to proceeding as Oshane Thomas led them to a seven-wicket victory over Pakistan at Trent Bridge. The fast bowler took four wickets from just 27 balls and Pakistan were bowled out for 105 in no time. It took the Windies just 13.4 overs to chase that total down and it left them fresh for their next game against Australia. That one did not go quite so well, as Nathan Coulter-Nile and Steve Smith had plenty of joy against their bowlers and the Aussies posted a score of 288. Mitchell Starc took five wickets in the West Indies’ unsuccessful run chase, which saw them fall short by 15. They might have fancied their chances of beating a struggling South Africa side last time out, but the match was sadly rained off on Monday.

Who has Been England's Best Players so far?

Archer has garnered the most attention and deservedly so, as he has displayed ferocious pace and made England a much more formidable team to face. His 3/27 and 3/29 figures are superb and the decision to select him has proved to be inspired. The West Indies’ loss is England’s gain and that subplot will provide added spice to this encounter. Yet it is hard to argue with Roy’s claim to be England’s best player so far following that magnificent knock against Bangladesh. It was the highest score of any player so far during the tournament and it should be enough to strike fear into the hearts of England’s rivals. 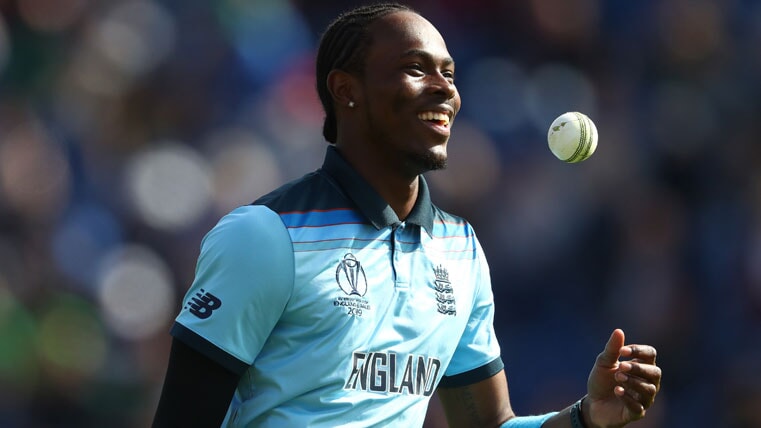 Who are the West Indies' Danger men?

Chris Gayle is the chief crowd pleaser in this West Indies team and he is arguably the biggest draw at the entire World Cup. The Universe Boss delights in hitting sixes and he exudes self-confidence every time he graces the field of play, so it will be sad to see him retire after the tournament ends. Yet the Windies are by no means a one-man team: Jason Holder is a magnificent all-rounder and Andre Russell has been in fine form this year, while the likes of Sheldon Cottrell and Shannon Gabriel are often dangerous.

Will Jos Buttler be fit to Face the West Indies?

Buttler suffered heavy bruising to his hip while smashing a six during the victory over Bangladesh on Saturday, and Jonny Bairstow had to replace him at the stumps. He would be a massive loss for this match, but England said he is responding well to treatment and they are optimistic that he will be fit in time to face the West Indies.

Could Anyone Else Miss Out?

Moeen Ali might miss out as his wife is due to give birth any day now, but England have no other injury concerns apart from Buttler. There are on-going fitness concerns around Russell and he could be used sparingly throughout this tournament, but he should be able to face England after a long rest since the West Indies’ last game. Gayle had back pain before the tournament, but he too is fit to play in this game.

Will There be Many Sixes in the Match?

Gayle is a master of hitting sixes and he should fancy his chances of gaining a few during this match. England boast arguably the world’s most formidable batting line-up and they have plenty of big hitters within their ranks, including Bairstow, Roy and Morgan. Buttler is also devastating on that front if fit, while Stokes can also chip in with a few, so we should be in for an entertaining game. This match could have a big influence on the Total Sixes cricket spread betting market for the tournament. 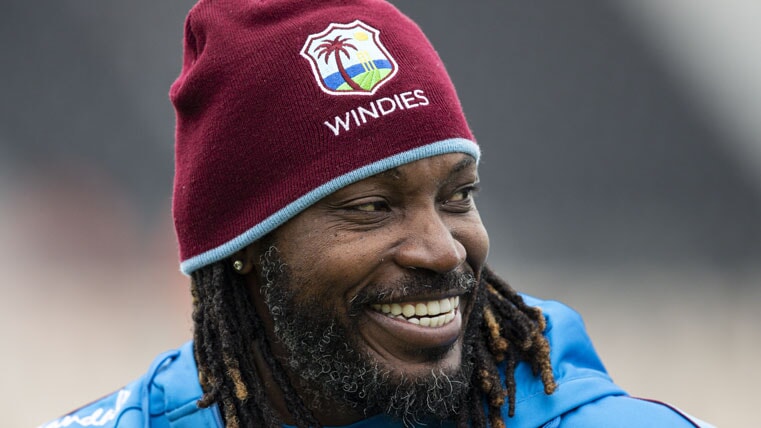 What Spread Betting Markets are There on Offer for England v West Indies?

England are priced at 37-47 over the West Indies in the Match Supremacy Market on this match. That means our traders reckon England will win by between 37 and 47 runs if they bat first. If you think they will win by more than 47 runs, you can buy at 47. If you think they will win by less than 37 runs, or that they will lose or draw, you can sell at 37. If England bowl first, they are expected to win by between four and five wickets, as each wicket they win by is worth 10 points in this market. England are 74-80 in the 100-50-0 Index, while the Windies are 20-26. In this market, the winner is given 100 points and the loser gets a big, fat zero, while both teams take 50 points in the event of a draw. You can find cricket spread betting explained in greater detail at our Training Centre should you wish to learn more ahead of this eagerly anticipated match.

The best in the world take on Pebble Beach, can anyone stop Koepka winning a third successive title?
Read more