England enjoyed the perfect start to their World Cup campaign when they beat South Africa by 104 runs at The Oval on Thursday. Jofra Archer ripped the Proteas to shreds with his devastating bowling and instantly repaid the faith shown in him by the selectors. Ben Stokes dazzled with his all-round brilliance and Jason Roy, Joe Root and Eoin Morgan all hit important half-centuries, sparking a great deal of optimism among England fans. Attention now turns to Monday’s clash with Pakistan at Trent Bridge and Eoin Morgan’s men should go into the match brimming with confidence. 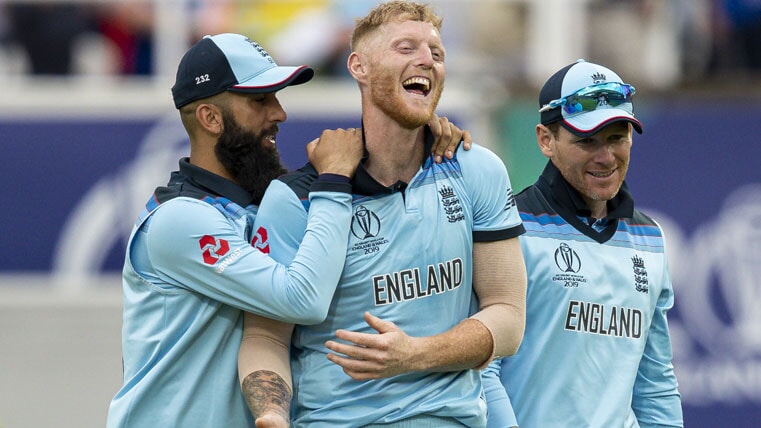 England warmed up for this tournament with a best-of-five ODI series against Pakistan. One match was rained off and England were comfortable in the rest to pick up an emphatic 4-0 series victory. They demonstrated their outrageous batting power throughout the series, with Jonny Bairstow, Roy and Jos Buttler all delivering notable knocks. Buttler hit 110 off just 55 balls to hand England victory in the second ODI, Bairstow smashed a century in the third match, then it was Roy’s turn to score a century in the fourth and finally Root and Morgan were on song in the final ODI. Competition for places was ferocious in the bowling department too and that brought the best out of several players.

Hosts Mine a Rich Vein of Form

England carried that strong form into the World Cup and they swatted South Africa aside in commanding fashion on Thursday. It all began rather disastrously as Bairstow became the first player to ever suffer the humiliation of a golden duck in the first innings of a World Cup tournament when he edged Imran Tahir’s delivery behind. However, England then steadied the ship pretty well as Root and Roy added 106, Morgan hit 57 and Stokes battled to a knock of 89. They set South Africa a target of 312 and Archer’s talents ensured the Proteas did not get close. Throw in a stunning catch from Stokes and it all added up to a great start for this England team, even if they never really got going with the bat. 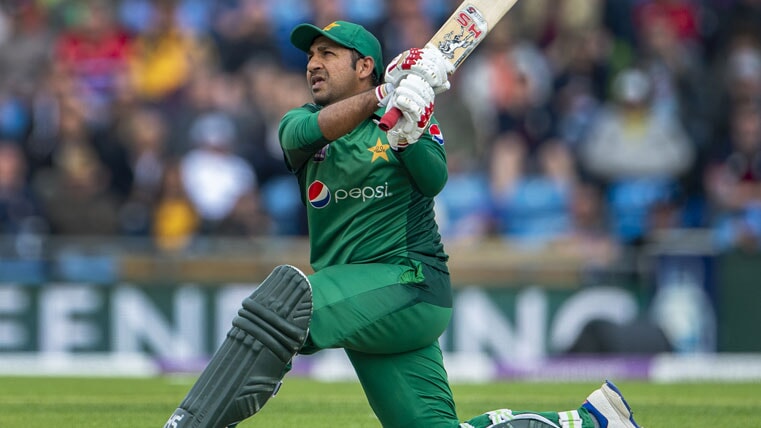 This is still a long old tournament and it will require a great deal of mental fortitude to maintain a high level of performance over the next six weeks. The round robin format introduced this year means each side has to play nine games, and then perhaps two more if they make it through to the semi-finals and the final. England cannot afford to let their concentrate levels drop at any stage. It will be interesting to see how they fare against a Pakistan team they know so well thanks to the series played out just a couple of weeks ago, and Morgan will need to motivate his troops.

Pakistan are sixth in the world ODI rankings, three places below South Africa and five below England, who have held the top spot for more than a year now. But Sarfaraz Ahmed’s men are still a very good side and they can take inspiration from their eight-wicket victory over England in the 2017 ICC Champions Trophy semi-finals. They went on to utterly maul fierce rivals India in the final at The Oval, showing they can thrive in English conditions. Many of those players are still in the fold and Pakistan boast a strong blend of youth and experience.

Teenage quicks Shaheen Shah Afridi and Mohammad Hasnain have provided a great deal of excitement and dynamism to proceedings, while Ahmed, Mohammad Hafeez and Shoaib Malik add plenty of nous and cunning. They will certainly feel capable of reaching the semi-finals and challenging for glory in this competition, although their performance against the Windies on Friday will have left them short of confidence.

Fans will expect to see the hosts deliver more with the bat at Trent Bridge. They chased down 340 to beat Pakistan in the fourth ODI there this year, and amassed 481 runs against Australia there last year, so it has been a batsman’s paradise recently but many England supporters will be hoping wickets will be tumbling, desperate to catch another glimpse of Archer in action. He bowled fast and accurately on a slow pitch and delivered superb composure in the game against South Africa, so should relish the opportunity to show his worth once more. 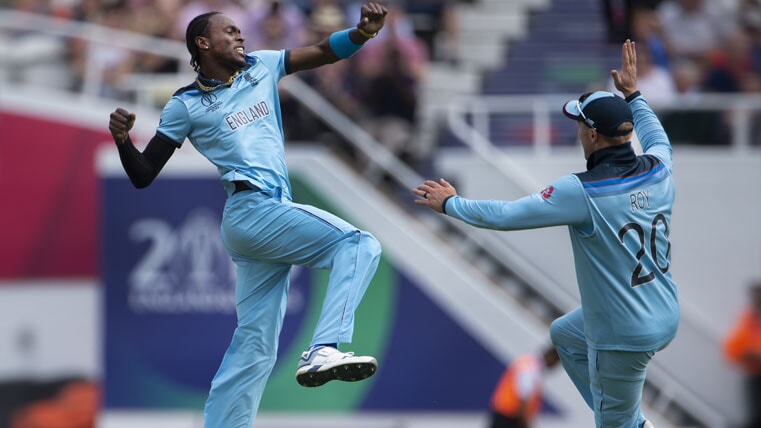 Victory against South Africa cemented England’s status as tournament favourites in our Cricket World Cup spread betting markets. They are comfortably ahead of India and Australia in the 100-50-25-0 Index, while Pakistan are down in seventh, below New Zealand, South Africa and the West Indies. The outright spreads show England to be the favourites to beat Pakistan at Trent Bridge, but they cannot afford to take this team lightly. They will need more brilliance from Stokes – who took two for 12 against South Africa as well as top scoring and making that stunning catch – while they must maintain their intensity and aggression and hope for more magic from Archer.

Cricket spread betting offers you unravelled excitement and a phenomenal opportunity to heighten the thrill of watching the World Cup this summer, so grab a stake in the action and enjoy!