Man City wrapped up an unprecedented domestic treble when they thumped Watford 6-0 in the FA Cup final at Wembley on Saturday afternoon. Raheem Sterling and Gabriel Jesus both scored twice, while David Silva and Kevin De Bruyne were also on target as Pep Guardiola’s men ran riot. They enjoyed 70% of the possession and maintained remarkable levels of intensity throughout the most one-sided contest in FA Cup final history. Anyone that backed Man City on our Supremacy Index would have made a hefty profit, but punters that fancied Watford to spring an upset would have suffered losses as the Hornets were totally outclassed.

Man City reasserted themselves as the dominant force in English football when they edged past Chelsea in the Carabao Cup final earlier this season. They then prevailed in an epic Premier League title race with Liverpool after embarking on a 14-game winning streak. That offered them the opportunity to become the first team to ever complete a domestic treble and they seized it in devastating fashion at Wembley. 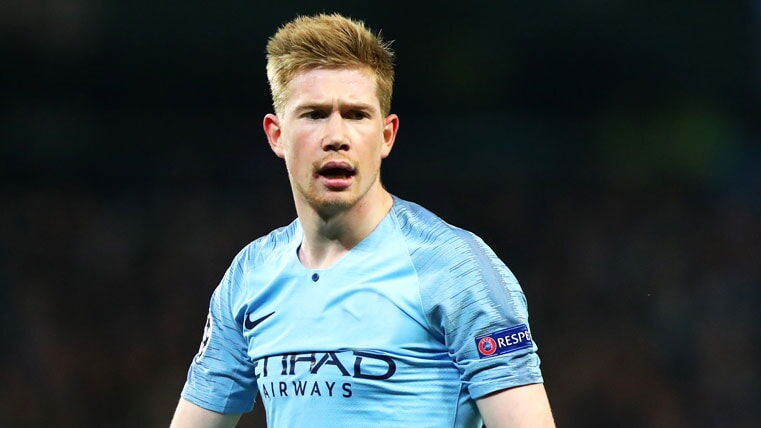 Guardiola’s team had won their previous 10 meetings with Watford and they were the heavy favourites to vanquish them once more on Saturday. Before the game, Man City had a Win Index of 21-22, compared to just 2.5-3.5 for Watford, showing just how vast the gulf in quality between the two sides is. In our Supremacy Index, we had Man City over Watford at 1.85 to 2.05. If you thought they would annihilate Watford, you would have bought at 2.05. If you fancied the Hornets to win the match, secure a draw or suffer only a narrow defeat, you would have sold at 1.85. In the end, it proved to be an absolute rout.

The beauty of football spread betting. is that it keeps you totally engaged and excited until the final whistle. If you had placed a fixed-odds single bet on Man City to win, you would have been delighted, but your interest would have waned somewhat after Gabriel Jesus fired in their fourth goal on 68 minutes. Yet with this spread betting market, every goal that Man City scored would have potentially boosted your profit, so you would have been celebrating when Sterling found the back of the net twice towards the end of the game. It tinges every single attack with anticipation and that is why so many punters love the excitement of spread betting.

The high scoring final made the Total Goal Minutes market particularly eye-catching. This market sees you speculate on the cumulative minutes total of each goal scored in a match, and the index was set at 162-172 for Man City’s clash with Watford. Silva found the back of the net on 26 minutes and then Gabriel Jesus doubled Man City’s advantage on 38 minutes. City could then have gone into cruise control and seen out a comfortable 2-0 victory, but Guardiola demands constant intensity from his players and that played directly into the hands of anyone that bought at 172.

Anyone that bought at 172 for £2 would have made a profit of £378 (361 – 172 = 189 and 189 x £2 = £378. Anyone that sold at 162 for 50p would have incurred a £99.50 loss and they would have rued Watford’s brittleness at the back. The Hornets went in search of a goal of their own and they were brutally punished by the invention and creativity of Bernardo Silva and De Bruyne, with the latter walking off with the man of the match award despite only playing for 35 minutes of the game.

It was not a particularly feisty final, as Watford simply could not live with Man City’s sustained brilliance. There were just three bookings in the match and nobody was sent off, so anyone that sold at 36 on the bookings spread would have earned six times their stake. Our traders pitched it at 36-40 and a yellow card is worth 10 points, so the three yellows shown in the game resulted in a total of 30 points. Watford captain Troy Deeney embodied the subdued nature of his team’s performance as he had a very quiet game. Deeney’s Total Goal Minutes was priced at 7-10, so anyone that sold at 7 would have made a considerable profit. 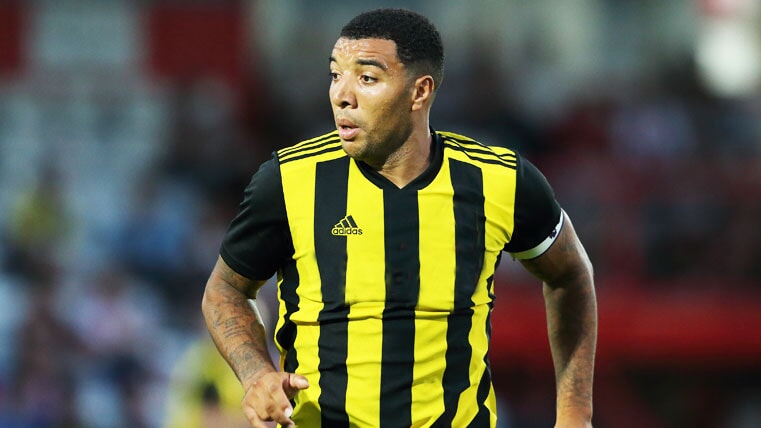 Manchester City did not even need to field star striker Sergio Aguero, as they managed to hit Watford for six without him. The result ensured Man City would yet again rewrite history, with the Citizens being the first team ever to win the domestic treble and Guardiola’s English dominance shows no signs of slowing down.