Five Cricket Spread Betting Markets That Will Bowl You Over

Spread betting represents the perfect opportunity to ramp up the excitement you experience while sitting back and absorbing the drama of a cricket match. Sporting Index is the home of sports spread betting and we provide hundreds of markets on all manner of cricket matches, including five day Tests, ODIs and T20 contests. We cover internationals and county cricket, and you will also find plenty of longer-term markets on series’ and competitions like the World Cup. You can speculate on which team will secure victory and how heavy the winning margin might be, or you can choose to delve into runs, wickets or the performances of individual players, so you are sure to find something that appeals to you. Here are five cricket spread betting markets that will bowl you over: 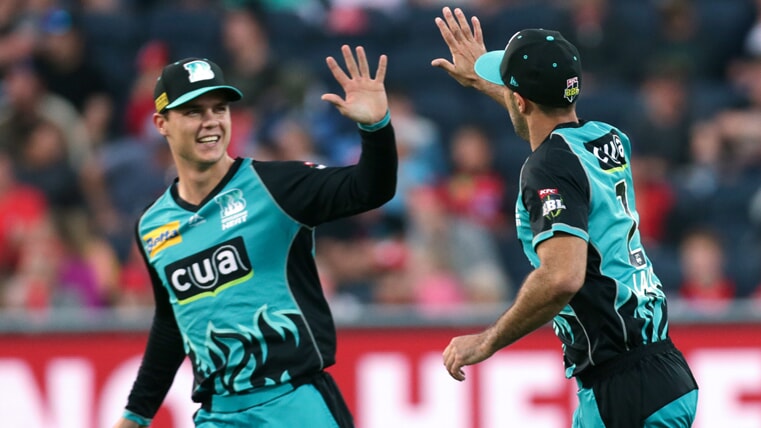 This market awards 25 points to the team that wins a match and a big fat zero to the losing team. In the event of a draw, both teams get 10 points. We will price up an index for each team before the game after weighing up their relative strengths and weaknesses. For example, if England are taking on Bangladesh, you might see England priced at 16-18. If you think England will win the match, you buy at 18. If you bought for £10 and they secured victory, that market would settle at 25 points, so you would make a profit of £70 (25 – 18 = 7 and 7 x 10 = £70). However, if England ended up losing you would make a loss as the market would settle at zero, 18 points below the price you bought at.

Bangladesh might be priced at 5-7, showing that they are the underdogs. If you fancied them to lose, you would sell at 5. If you sold at 5 for £10 and they were indeed beaten, the Match Win Index market would settle at zero so you would make a £50 profit (the 5 point difference between the sell price and the settle price multiplied by your £10 stake). However, if Bangladesh pulled off a shock victory you would have made a far greater loss as the market would settle at 20 points above the price you sold at.

This is a thrilling market that allows you to predict how dominant your chosen team will be in victory. It is one of the simplest cricket spread betting options, but also one of the most explosive. The victorious team will be given a point for every run they win by, or 10 points for every wicket they win by, and that determines the final supremacy tally. If Australia are playing New Zealand, we might give the Aussies a supremacy price of 20-30. If you bought at 30 for £5 and they ended up winning by 76 runs, you would make a £230 profit (76 settle price – 30 buy price = 46 and 46 x £5 stake = £230). However, if they only won by 21 runs you would make a £45 loss as the market would settle below the price you bought at. 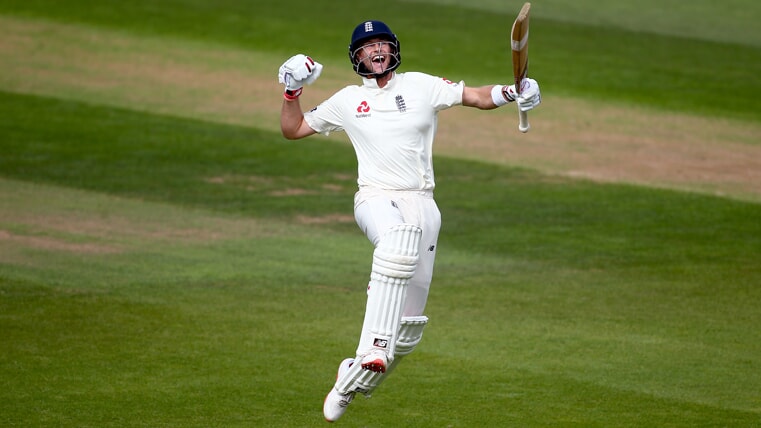 Sometimes you might be unsure about which team will win a series, but you have a feeling that a particular batsman will either be on fire or flop. Total runs betting is a perfect market for you in these situations. Each batsman will be assigned a runs spread and you then have the ability to test your prediction against that spread.

If Root only managed 200 runs however, you would be down £60 at that stake. We have similar markets available for Player Wickets, which is an exciting way to gain an interest in a big series. You can also bet on team runs throughout a series and total runs in a session (the cumulative runs of both teams). The same principles apply, and these markets mean you have a stake in every second of the match, regardless of who wins or loses, so they can turn even the dullest of contests into an exhilarating experience as you find yourself glued to every ball.

This is a great option if you fancy a particular team to win the World Cup, the Big Bash, the County Championship or any other long-term market. For the Big Bash, we will award 100 points to the winner, 50 points to the runner-up, 25 points to the beaten semi-finalists, but zero points to any of the teams that fail to make the semi-finals. We will then offer a spread on each team depending on how strong we deem them to be. If the Hobart Hurricanes top the table and find themselves in fine form, you might see an index of 51-55 on them. If you buy at 55 for £10 and they win the tournament, you would make a £450 profit (100 – 55 = 45 and 45 x £10 = £450). But if they lost in the final you would lose £50. If you sold at 51 for £2 and they failed to reach the semi-finals, you would make a £102 profit, but if they went on to win the tournament you would incur a 49 point loss. This market presents a great depth of opportunity and maintains excitement throughout the duration of the competition!

Fall of Next Wicket

You can learn more about cricket spread betting in our comprehensive Sports Spread Betting Training Centre.