The world’s finest tennis players will descend upon Paris to battle it out for glory in the French Open at Roland-Garros next week. All eyes will be on clay court king Rafa Nadal, who has won this tournament a record 11 times over the past 14 years. He faces stern competition from the likes of Novak Djokovic and Dominic Thiem, but Nadal boasts a phenomenal record here and he should be full of confidence. The women’s tournament looks thrillingly unpredictable and fans can look forward to all manner of exciting clashes over the next two weeks. 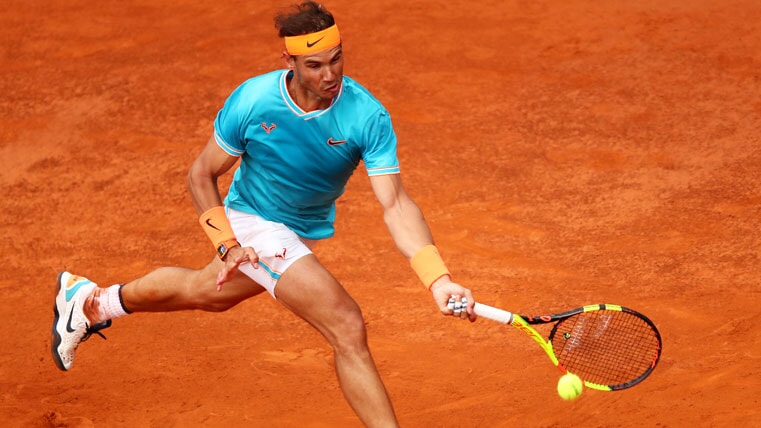 The tournament’s prize money has increased by 8% to reach €42.6 million this year, while the prestige associated with winning it is enormous. Nadal has loomed large over the French Open ever since he burst onto the scene with victory over Argentina’s Mariano Puerta back in 2005. He is now a 32-year-old veteran of the game, with 11 titles under his belt, but he is still the clear favourite in the French Open spreads. He has won 86 out of his 88 matches at Roland-Garros and that sort of record is unrivalled by any player at any Grand Slam in history.

Is Rafa the Greatest in History?

Nadal has won 17 Grand Slams in total and that leaves him just three behind Roger Federer in the all-time stakes. Djokovic has won the last three Slams – Wimbledon and the US Open last year, and the 2019 Australian Open – and the Serb is now on 15, so the battle to become the most successful in history is compelling. Federer is now 37 and he will be competing at Roland-Garros for the first time in years next week, but the Swiss veteran is without a Grand Slam since the 2018 Australian Open. Nadal and Djokovic may fancy their chances of overtaking him, and this represents the best opportunity for the Spaniard to secure more silverware.

That trio has dominated the men’s game for years, but the women’s game is a lot more open and exciting these days. That was perfectly highlighted when the unseeded Jelena Ostapenko won this tournament in 2017. Simona Halep claimed her first Grand Slam here last year. Naomi Osaka has won the last two Grand Slams – the 2018 US Open and the 2019 Australian Open – but the previous seven Slams all went to seven different players. Upsets have become the norm and every match promises a great deal of drama and intrigue. 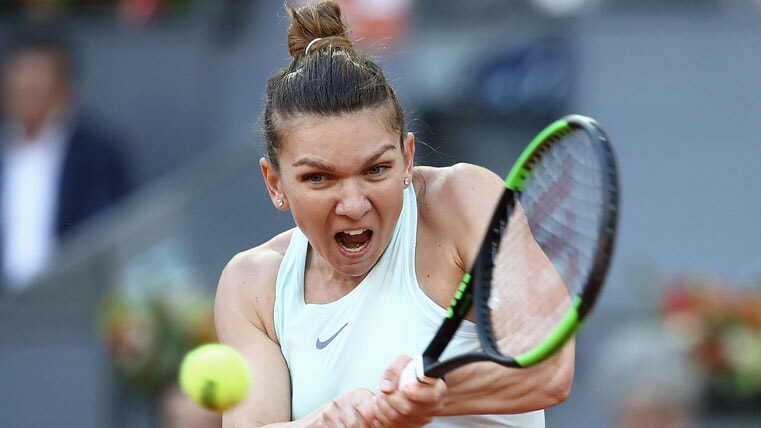 You can look forward to some monumental contests under the Parisian sun over the next couple of weeks. Match Supremacy spread betting offers a great opportunity to boost the excitement you experience while watching the action unfold. This allows you to speculate on how dominant one player will be over the other during a match. We will award a player 10 points for winning the match and five points for each set he wins by.

For each match our traders will price up a Tennis Match Supremacy spread and it is up to you to simply decide how dominant you think one player will be over another. Let’s say Djokovic is playing against Thiem, the Austrian clay court specialist. You might see a Match Supremacy spread of 10-13 in favour of Djokovic. You have two options: you can either buy at 13 if you think he will secure a dominant victory, or sell at 10 if you think he will struggle.

If you buy at 13 for £3 and Djokovic goes on to win in four sets (by a 3-1 scoreline), you would make a profit. He would be assigned 10 points for winning the match and another 10 because the winning margin was two sets. That leaves him with 20 points, which is seven above the price you bought at, and your stake is multiplied by this figure, meaning you would be in for a £21 profit. However, if Thiem prevailed in five sets, the market would be -15, meaning you would lose 28 times your stake.

Sporting Index offers a wide variety of pre-match and in-play spread betting options that can enhance your enjoyment of a big tennis match at Roland-Garros. You can also look a Game Supremacy – a prediction on the winning margin, in terms of games, that one player beats another by in a particular match. The great thing about these bets is that they carry a range of different potential outcomes and keep you entertained until the very end of a match. 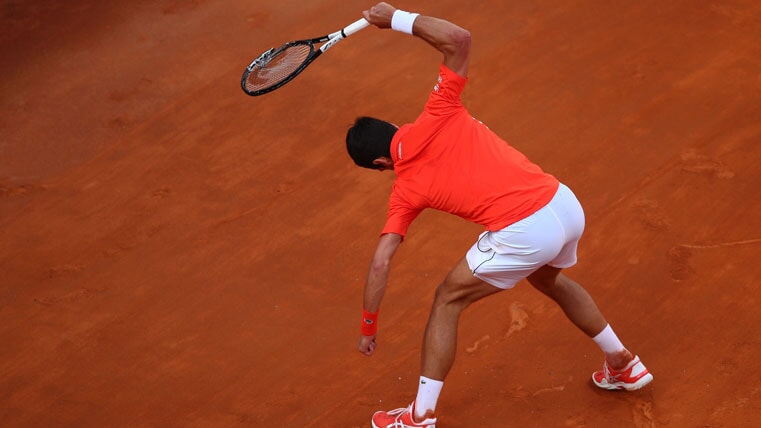 If you are unsure who will win a match, you can look at betting options like Total Games, Total Points played, Total Aces or Total Double Faults. You can also bet on how the entire tournament will unfold, in a market where 60 points go to the winner, 40 points to the runner-up, 20 points to losing semi-finalists, 10 points to losing quarter-finalists and 5 points to players that are eliminated in the last 16.

Spread betting enhances your excitement and gives you a new dynamic viewpoint on the tennis. You can find out more about tennis spread betting here, so check it out, find the ones that appeal most to you and join in on the fun.