Tyson Fury wasted no time in demanding a showdown with Anthony Joshua after watching his countryman dismantle Kubrat Pulev on Saturday night. Joshua displayed great power and poise to secure a ninth round knockout victory against the granite-chinned Bulgarian, but Fury was left underwhelmed. He promised he would knock Joshua out “inside three rounds” if their respective promoters can seal a deal for a heavyweight title unification bout in 2021. Fury talks a good game, but what did he actually learn from Joshua’s composed performance on Saturday night?

Joshua Looks Cautious in the Ring

Commentators praised Joshua’s discipline and maturity as he ground Pulev down in front of 1,000 fans at Wembley Arena. Yet you could also argue that he was boxing cautiously. Joshua forced Pulev to face a count following a vicious right hand in the third round, and then sent him sprawling onto the canvas with an uppercut a few seconds later.

The bell saved Pulev from a further onslaught, but most fans would have expected Joshua to press home his advantage and finish the mandatory challenger off in the fourth. Instead he stepped off the gas. That allowed Pulev to settle into the fight during the middle rounds, and there were signs that Joshua no longer trusts himself to stand in the pocket.

Question marks remain over Joshua’s chin after his surprise defeat to Andy Ruiz Jr. in 2018. He was up against a 20-stone fighter with quick hands, and some speculate that he had been injured in sparring prior to the fight. Joshua also corrected that defeat by easing to an ultra-cautious, composed points victory over Ruiz in the rematch, but he still looks worried about taking a punch that will put his lights out. Increased discipline and caution could prove positive for Joshua, but Fury will see it as a sign of weakness and seek to exploit it. 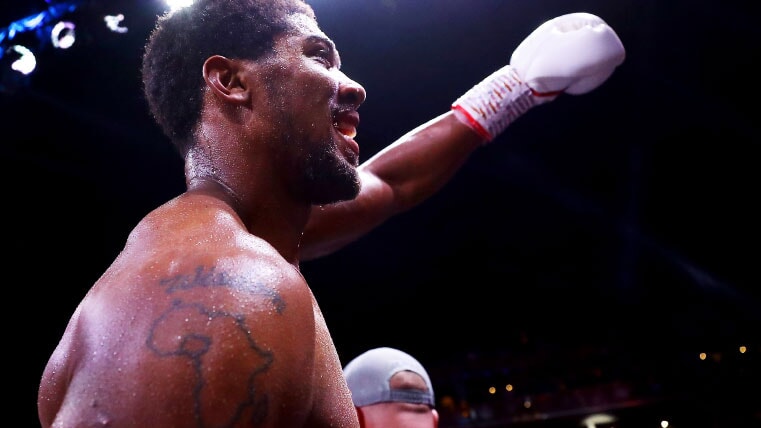 Pulev Proved to be a Weak Opponent

Pulev had promised to demolish his opponent on Saturday night. “Heavy is the king’s crown,” he warned after predicting that he would seize Joshua’s IBF, WBA and WBO belts with ease. The aphorism proved false, as the 39-year-old was thoroughly outclassed throughout the bout.

Joshua was the clear favourite in the pre-match boxing odds and boxing spreads, and he fully justified that status. The veteran Bulgarian brawler looked too old and too slow to trouble a fit and fired up Joshua. He had boasted about crafting the perfect plan to dethrone Joshua, but he actually proved to be the perfect opponent for AJ. He did not move enough, and allowed himself to be peppered with punches throughout the fight.

Pulev’s record is certainly impressive – he had just one defeat in 29 previous fights, and he was on an eight-match winning streak – and his chin is phenomenal, but he lacked the weapons to hurt Joshua. Fury will know that he needs to move around a lot more than Pulev if he is to avoid Joshua’s powerful blows.

Joshua is a Superior Boxer to Wilder

Fury put on a boxing masterclass to beat Deontay Wilder and clinch the WBC heavyweight title in February. He transitioned from his usual hit-and-move style to overpower, outwork and bully the American. However, it would be dangerous to adopt a similar strategy against Joshua.

AJ is an Olympic gold medallist and a significantly better boxer than Wilder. Fury saw Joshua’s raw power on display at Wembley, and he would be wise to revert back to hit-and-move tactics if they ever get into the ring together. Fury boasts the agility of a much lighter boxer, and his tactical nous, giant frame and slippery nature make him almost impossible to pin down when he goes on the defensive.

You would expect Joshua to be the aggressor in a fight against Fury, who lacks the sort of power that AJ can summon up. Fury would probably stand a better chance of victory by trying to outbox Joshua for 12 rounds and taking a points decision. He would have to respect Joshua’s power, remain patient, jab his head off, move around the ring constantly and win a war of attrition. 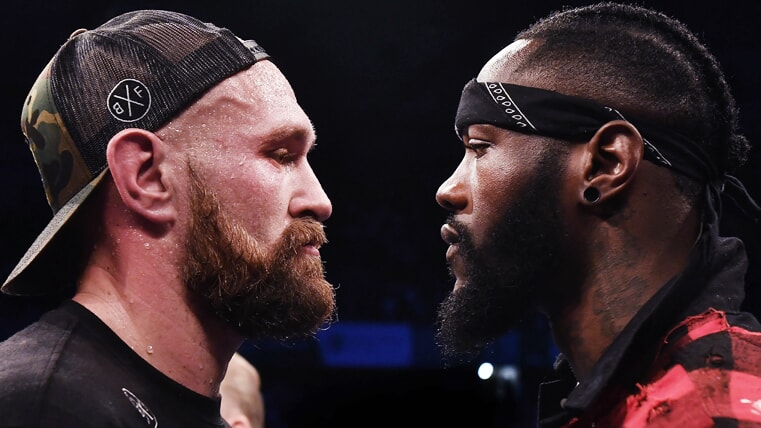 Joshua’s uppercut was outrageously destructive against Pulev. The Bulgarian somehow stayed in the fight after taking a brutal blow in the third, but a barrage of uppercuts left him in pieces in the ninth. Joshua simply could not miss with that right uppercut, which proved to be his most formidable weapon.

Fury would have a three-inch reach advantage in a showdown with Joshua, and he would be keen to keep AJ at bay with the jab throughout. If Joshua were to get in close, Fury could opt to smother and spoil, but he would have to be extremely wary of that uppercut. Fury has proved that he can take vicious blows and still climb back to his feet, but he will naturally want to stay well clear of Joshua’s right uppercut.

Eddie Hearn Gives Cause for Optimism

Joshua was unusually reticent to take questions in his post-fight interview, so it was left to promoter Eddie Hearn to fill in the gaps. “Starting from tomorrow, we make the Tyson Fury fight straight away,” said Hearn, much to the delight of the crowd.

Fury learned that Hearn remains determined to make the fight happen, so we could finally see him lock horns with Joshua in a unification bout that would easily be the biggest fight in British boxing history.

What did you make of Joshua’s performance against Pulev? Do you think he has enough in the tank to overcome Fury? Sporting Index is the home of the best boxing odds and boxing spreads, so make sure you follow the site to never miss out on the action!