Six superstar chasers will line up at Kempton to battle it out for glory in the Grade 1 King George VI Chase on Boxing Day. The gruelling race takes place over a distance of 3 miles and there are 18 fences to be contested. It is one of the most prestigious races of the year and prize money stands at £250,000, so it typically pulls in a very strong field. This year's renewal has not disappointed as the calibre of runners looks to be exceptionally high, so we should be in for a cracking contest. 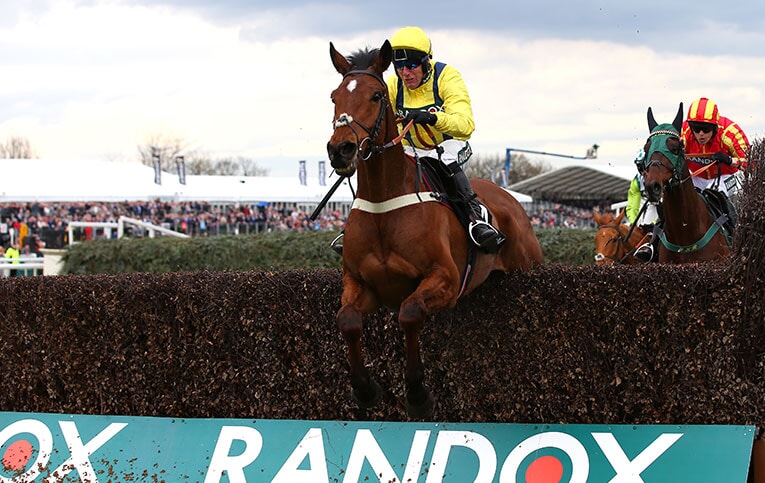 Who are the Leading Contenders for the King George VI Chase?

Lostintranslation surged to victory in the Betfair Chase at Haydock last month and that makes him a top contender for the King George. The Chase Triple Crown consists of the Betfair Chase, the King George and the Cheltenham Gold Cup, and it is a case of one down, two to go for Colin Tizzard's leading chaser. He was second to Defi Du Seuil in the JLT Novices' Chase at Cheltenham in March, and he has been on an upward curve ever since. His first Grade 1 win came in the Mildmay Novices' Chase at Aintree the following month. He won his season reappearance at Carlisle on 3 November, and delivered an impressive performance in the Betfair Chase.

Cyrname is another superstar that will vie for glory in this race. He showed a devastating turn of pace to land the Grade 1 Ascot Chase in February, and that set him up for an eagerly anticipated showdown with the legendary Altior in the Christy Chase at Ascot last month. Altior was stepping up in trip and he could not live with Cyrname's phenomenal stamina. Trainer Paul Nicholls is delighted with Cyrname's progress so far.

This race could be billed as an epic duel between Cyrname and Lostintranslation, and they are the favourites in the horse racing betting, but you cannot write off Clan Des Obeaux. He won this race with a magnificent performance last year and, while he has not quite hit those heights since then, he remains a very dangerous challenger. He has proven his ability over this distance, which is not something that Cyrname can claim, and he should relish a return to Kempton. 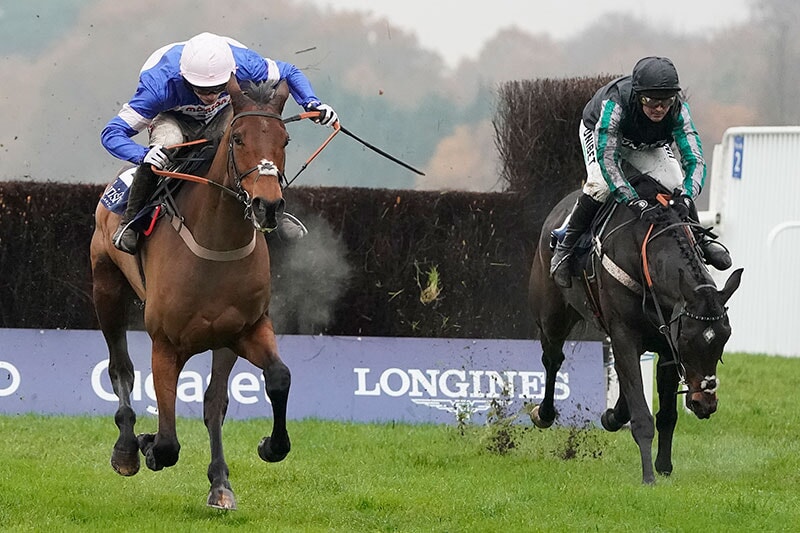 Who are the Outsiders Battling to win the King George VI?

Tizzard has also put forward veteran chaser Thistlecrack for this race. He won this race in 2016 and finished runner-up in 2018, while he has secured multiple Grade 1 victories throughout an impressive career. That means two of seven potential runners will come from Tizzard's stable, matching Cyrname and Clan Des Obeaux from Nicholls' Ditcheat stable.

Irish maestro Willie Mullins has just the one hopeful for this race. Footpad, who announced himself on Boxing Day in 2017 with victory in the Grade 1 Novice Chase at Leopardstown. He then won the Arkle at Cheltenham in March 2018 and the Ryanair Novice Chase at Punchestown the following month. He disappointed in the Ryanair Chase at Cheltenham earlier this year, finishing eighth, and he is now stepping up in trip. He won over 2m 6f at Thurles on November 21 and now he will aim to secure a massive scalp.

Venetia Williams' Aso completes the field. Aso is nine years old and has eight wins from 29 races. His last victory came at Cheltenham in January 2018, when he won a Grade 3 chase. Last time out he finished fifth in the Grade 2 Fitzdares Peterborough Chase at Huntingdon. 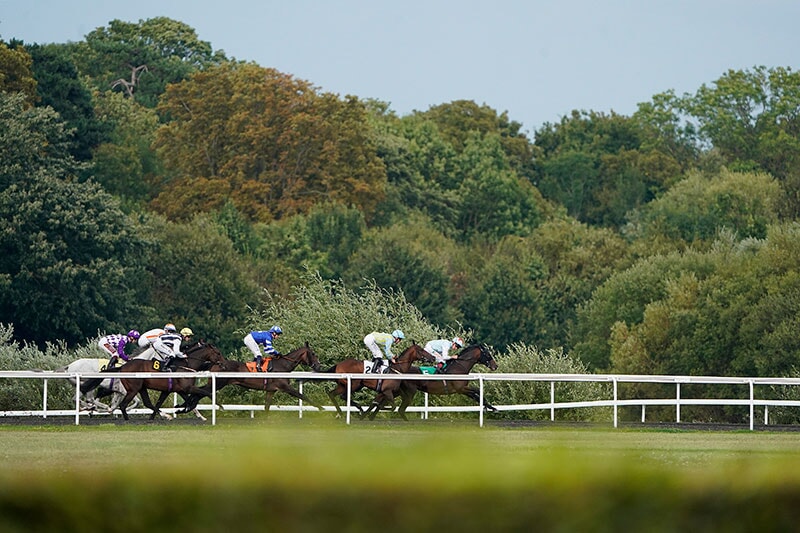 What Sort of Conditions can we Expect at Kempton?

The UK has been utterly ravaged by rain over the past couple of weeks. Surrey has been one of the worst hit counties and it remains drenched by heavy rainfall and flooding, with high river levels, in the build-up to Christmas. There was a tornado in Surrey on 20 December, parks have cancelled Christmas events, weather related accidents have shut down motorways and transport chaos has gripped the region.

However, officials at Kempton - which lies in the heart of Surrey - have been buoyed by an improved weather forecast ahead of the big Christmas meeting. The ground was mainly soft on Friday after substantial rainfall, but drier weather is expected from the beginning of the week. "The outlook has improved and we are forecast to be drier" said clerk of the course Barney Clifford. "There is still the chance of a shower here and there. It is set to be drier on Monday, Tuesday, Wednesday and into Boxing Day, so that would improve conditions a little bit."

He said the course is in a good place and noted that it drains well. "Kempton is like a sieve," said Clifford. Lostintranslation's three wins this year have been on soft or good to soft ground, so he could relish the conditions. Cyrname has also thrived in those conditions, so we should be in for a great race provided it does not get too sloppy in the build-up.

What Does It Mean to win the King George VI Chase?

The King George VI Chase has long been renowned as one of the most prestigious chases of the entire National Hunt season. It is the middle leg of the Jumps Triple Crown and whoever triumphs heads to Cheltenham full of confidence. The race was named after the new monarch in 1937 and it moved to Boxing Day in 1947 after World War II ended. It has held that place in the calendar ever since, and it is a real highlight of the Christmas period for racing fans.

All manner of racing stars have triumphed here over the years. The iconic Kauto Star won it for a fifth time in 2011 and that saw him become the most successful horse in King George history, ahead of Desert Orchid on four. Arkle also won it during his stellar career, and the likes of Long Run, Best Mate and Florida Pearl have also triumphed here. The 2019 hopefuls are following in the footsteps of genuine titans of their sport and it will be fascinating to see who comes out on top.

Who do you think will triumph in this year's King George VI? You can find all the latest horse racing odds and spread betting markets at Sporting Index.