Premier League title rivals Liverpool and Man City will lock horns in the biggest game of the season at Anfield on Sunday afternoon. Victory for the Reds would see them open up a nine-point lead at the top of the table and fill them with immense belief. Yet Pep Guardiola’s men would cut the gap to a mere three points if they win the match, so there is a great deal at stake on Sunday. Millions of fans will be glued to their televisions as the action unfolds, and we have some fantastic betting options to help you dial up the excitement. 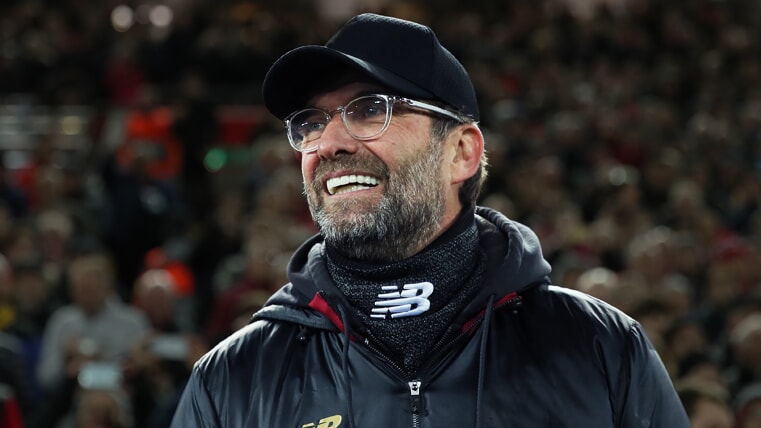 The Story of The Title Chasing Pair So Far

Liverpool came flying out of the blocks this season and they remain unbeaten after 11 games. They cruised to victory in their opening eight matches before finally dropping points for the first time on a trip to Old Trafford on 20th October. Since then they have bounced back with a 2-1 victory over Tottenham and a 2-1 win away at Aston Villa, leaving them with 31 points out of a possible 33. They have scored 25 goals during that time and conceded nine.

Man City are bidding to win the title for the third time in a row after setting the highest points tallies in Premier League history during the past two seasons. However, it has not all been plain sailing for Guardiola’s side this term. They began the campaign with a 5-0 win over West Ham, but they could only draw at home with Spurs in their second match. Comfortable victories over Brighton and Bournemouth followed, but they then suffered a shock 3-2 defeat to newly promoted Norwich.

City bounced back in emphatic fashion with an 8-0 drubbing of Watford and a routine 3-1 win against Everton. Yet disaster struck once more as they lost 2-0 at home to Wolves on 6th October. They have won three on the bounce since then, but those slip-ups mean they are six points behind Liverpool already. Yet they have scored an impressive 34 goals already and conceded just 10, so they are not to be taken lightly.

What Was The Situation at This Stage of the 2018/19 Premier League Campaign?

Last season saw Man City and Liverpool engage in the most gripping title race in Premier League history. The Reds spent big on Alisson, Fabinho and Naby Keita in the summer of 2018 in order to close the gap on the champions, who had just secured a record 100-point tally. Liverpool were transformed and they made a fantastic start to the game. After 11 rounds of fixtures, Man City led the way on 29 points in 2018/19, while Liverpool were hot on their heels with 27 points.

At the time, we pitched Man City’s Premier League Points spread at 95-96.5, while our quote for Liverpool stood at 87.5-89. Yet Klopp’s team continued to excel throughout the season and they ended up with 97 points – which is more than Man Utd, Arsenal and Chelsea ever managed. But still it was not enough to topple Man City, who won their final 13 games of the season to finish just one solitary point clear of Liverpool.

This time around Liverpool are on 31 points, so they are already four better off than they were at this stage last year. Man City are on 27, so they are two points below the amount they had managed after 11 games in 2018/19.

How Important Could This Early Season Game Prove to be?

It does not seem hyperbolic to refer to this game as an early season title decider. They are the best two teams in England, if not in Europe. The head-to-head results between these teams could ultimately determine who lifts the famous trophy in May. Last season Man City picked up a 0-0 draw at Anfield and then secured a 2-1 victory when the teams met at The Etihad. 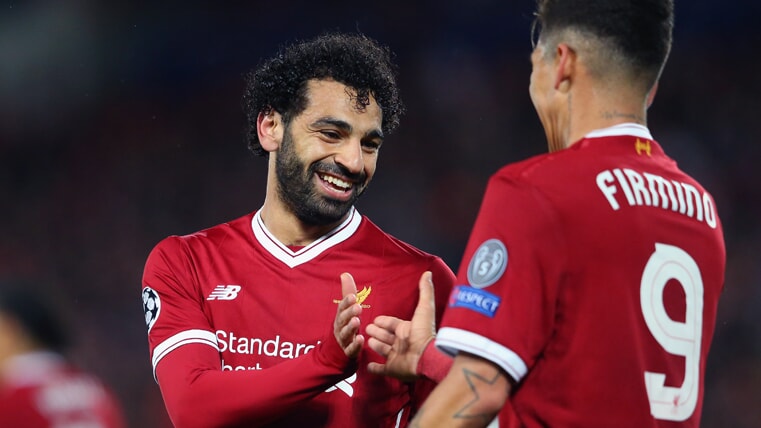 John Stones was the hero as he made a last gasp goal line clearance to ensure his side won the game. By these fine margins titles can be won and lost. Man City took four points off Liverpool last season and pipped them to the title by a single point, so this game will be crucial in the title race.

Can We Learn Anything From The Stats?

Liverpool’s expected points tally (xPTS) is just 22.70 this season, whereas they have actually accrued 31. That leaves them 8.30 above their expected tally, so you could say they have been fortunate, or simply clinical. Their xG figure is 23.03 and they have actually scored 25. Man City xPTS stands at 26.80, whereas they have only racked up 25. Despite firing in a magnificent 34 goals, their xG is 36.10, so perhaps their forwards need to become a little sharper in front of goal if they are to overwhelm a strong Liverpool side.

Man City lead the league for goals (34), passes (7,132), shots (240), clean sheets (5), crosses (292) and corners (97). They have also hit the woodwork 10 times, which is twice as many as any other team. It shows how strong they are going forwards, but there are just two statistics that Liverpool fans will care about. They have won more games than any other team in the division and secured more points, so they should not feel inferior to their rivals on Sunday.

What Injury Concerns do Jurgen Klopp and Pep Guardiola Face?

Both Liverpool and Man City have had their fair share of injury concerns this season. The Reds lost goalkeeper Alisson to a calf injury in their opener against Norwich, and he only just returned to the side a couple of weeks ago. Adrian deputised admirably, but Liverpool look more assured with the Brazil number one between the sticks. Joel Matip has been missing in recent weeks with an injury, but Joe Gomez is a very strong defender and he can slot in nicely alongside Virgil Van Dijk.

The Reds had the luxury of resting Roberto Firmino, Sadio Mané and Andy Robertson in their midweek Champions League victory over Genk, although all three came off the bench to get some minutes under their belts. Captain Jordan Henderson also missed the game, but he could return in time for this match as he has no serious injury complaints.

Man City have been riddled with defensive problems after star centre-back Aymeric Laporte was ruled out for the rest of 2019 when he was injured in a game against Brighton on 31 August. The club decided not to replace retiring captain Vincent Kompany in the summer, leaving them with just three centre-backs. John Stones and Nicolas Otamendi have also been struggling for fitness, and midfielders Rodri and Fernandinho have frequently been deployed at the back.

Rodri is now out injured too, and Fernandinho played alongside Otamendi at the back in Man City’s game against Atalanta on Wednesday. That leaves Ilkay Gundogan in the holding midfield role. Captain David Silva is also injured, so Bernardo Silva has dropped into the midfield alongside Kevin De Bruyne. Leroy Sané is a long-term absentee, so Raheem Sterling and Riyad Mahrez have been playing either side of Gabriel Jesus up top, although Sergio Aguero could start this game.

Pep Guardiola will be sweating on the fitness of goalkeeper Ederson after the Brazilian limped off in Wednesday’s game against Atalanta with a muscular problem.

Our traders make Man City the favourites for this game, despite being the away side and sitting six points below Liverpool.

Loads of Premier League action this weekend, with many ramifications, all culminating with the top of the table clash Sunday afternoon.
Read more