The Splash Brothers combined to devastating effect once more as Golden State picked up a crucial victory over the Toronto Raptors in Game 2 of the NBA Finals. Golden State however are suffering from a number of injury problems and Raptors star Kawhi Leonard is on fire right now. This inspired them to a victory on the road in Game 3, so this series is teetering on a knife-edge and it will be thrilling to see how it pans out. 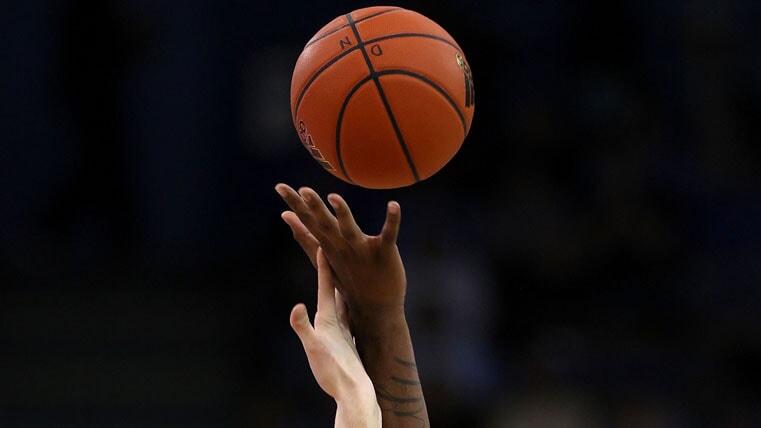 How Do Things Stand in The NBA Finals?

The Raps finished second in the Eastern Conference standings this season with a 58-24 record. The Warriors topped the Western Conference, but they only won 57 games. That means the Raps have a slight advantage in this series: if it goes to seven games, four will be held in Toronto and three in California. The Raptors won the opening game 118-109 on the back of a commanding performance from Pascal Siakam, but Golden State’s victory in Game 2 has essentially negated Toronto’s home court advantage. Toronto then went on to win 123-109 on Golden State's home court swinging the advantage back in their favour. The first team to win four games seizes the series.

What Happened in the Games in Toronto?

The Warriors displayed clear signs of rust in Game 1 and they badly missed injured star Kevin Durant as they slumped to a 118-109 defeat. All the hype in the build-up to the game surrounded Leonard, who had dragged the Raptors into the NBA Finals through sheer force of will. Yet it was Siakam, making his Finals debut, who shone the brightest, dropping 32 points and announcing himself as a superstar in the making. However, the Warriors are playing their fifth straight NBA Finals series and that experience proved crucial as they seized Game 2. They trailed by 12 points in the second quarter, but they turned things around with an 18-0 run to begin the third quarter, opening up a lead they never relinquished.

Curry has secured three NBA Championship rings, two regular season MVP awards, six All-Star appearances and a scoring title during his outrageously successful career. However, he has never won an NBA Finals MVP award. He could fill that glaring gap on his CV this year after cementing his status as the greatest shooter of all time during Game 2. The three he drilled to hand the Dubs a 10-point lead with the clock running down in the third quarter of the match was emblematic of his magnificent talents, and he is the favourite for the award, ahead of Leonard and Green.

Yet no player has flourished consistently in the series so far. Siakam was superb in Game 1 and then his threat was muted in the following match, whereas Leonard struggled in the opener and excelled last time out. All the Warriors players looked rusty in Game 1, but they were brilliant at the Scotiabank Arena. DeMarcus Cousins started at centre alongside Curry, Thompson, Draymond Green and Andre Iguodala and the Dubs were formidable, evoking memories of the pre-Durant era. Cousins threw beautiful passes and provided height and toughness and crucial times. Green was the emotional leader once again. Iguodala was invincible and Thompson top scored. The MVP award is very much up for grabs.

What's up Next in the NBA Finals?

Game 4 now takes place in the Warriors’ backyard, where they boasted a 30-11 record during the regular season. They had won their last five home games before falling to defeat in Game 3. Durant remains injured, Thompson is a doubt after suffering a hamstring strain and Kevon Looney is out indefinitely with a shoulder injury. That will give the Raptors hope, while the Warriors will need Cousins, Curry, Green and Iguodala to be at their very best if they are to prevail. Game 5 will be at the Scotiabank Arena and then, if necessary, Game 6 will be held in California and Game 7 will head back to Toronto. 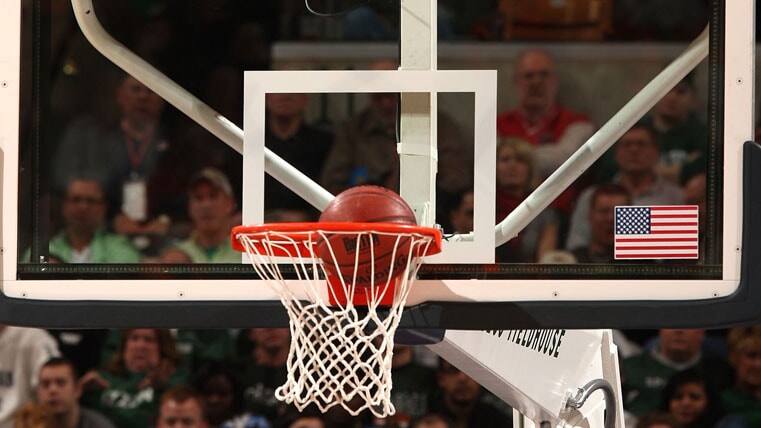 How Does Basketball Spread Betting Work?

NBA spread betting is the most exciting way to wager on basketball games. Our traders will make a number of predictions on various outcomes of a game, such as the winner, total points and how each player will perform. You can either choose to sell at the lower end of the spread or buy at the higher end, depending on how you think it will pan out. Let’s stick with the Total Points example listed above. Our traders believe there will be between 211 and 215 points in the game. If you think there will be more than that, buy at 215. It might then finish 120-112 to the Warriors, leaving 232 points in total. That is 17 more than the price of 215 you bought at. If you bet £20, you would be in for a profit of £340, because your stake is multiplied by the difference between the price you bought at and the actual outcome. It can also work against you. If the Warriors only won 110-102, the total would be 3 below the price you bought at and you would lose £60.

This form of betting is extremely exciting because you retain a huge interest in the game until it finishes. In fixed odds betting, you might bet on over 213 points in this game. Once the total goes past 213, you will be delighted, but your interest would naturally start to wane after that point. With spread betting, you will continue cheering both teams on, as the more points scored, the greater your potential profit. Spread betting offers you the chance to make greater profits, but you can also incur greater losses, so you have to weigh up each market carefully.

What Basketball Spread Betting Markets are on Offer for the NBA Finals?

For Game 3, our traders had the Warriors at 3-6 over the Raptors in the Supremacy Market. This means they think Steve Kerr’s team will win by 3-6 points. If you think it will be greater than that, buy at 6. If you think the Dubs’ winning margin will be less than that, sell at 3. The more the Raps win by, determines the profit you would potentially make. You can choose from the 100 Index on each team, or the handicap markets. If you are unsure who will win, you might like to bet on Total Points for the game or total points for either team. There are markets for the first and second half, particular quarters and more, including whether there will be overtime and how many field goals the game will see. You can also bet on how many points individual players like Curry, Leonard and Thompson will score. You are bound to find something that appeals so check out all the basketball spread betting and enjoy this exciting experience.

With the 2019 NBA Finals currently seeing Toronto narrowly leading 2-1, there is still everything to play for. Check out all our NBA Finals spread betting markets.

We delve into the spreads in our Champions League Final Review as Liverpool lifted their 6th European title.
Read more