NFL 2020: 5 Things We Learnt From The Opening Games

5 Things We Learnt From The NFL 2020 Opening Games

Reigning Super Bowl champions Kansas City Chiefs got the new NFL season underway with a routine victory over the Houston Texans at the weekend. The Arrowhead Stadium was retrofitted for an age of facemasks and social distancing, the crowd size was reduced to just 22% of the usual capacity, and protests against racial injustice raged on. It promises to be a surreal season, but the Chiefs managed to get the job done on the field of play. Football fans were then treated to a number of exhilarating Week 1 games, many of them held in empty arenas, and here are five things we learned:

All eyes were on Tom Brady when the Buccaneers locked horns with the New Orleans Saints on Sunday. Brady became the most decorated player of all time during a 20-year stint with the Patriots, but he took the bold decision to move to the Bucs during the offseason. The six-time Super Bowl winner has a formidable array of offensive weapons around him at Tampa Bay, including Mike Evans, Chris Godwin, O.J. Howard and the returning Rob Gronkowski, so hopes are high among Bucs fans this year. However, the great man endured a difficult afternoon at the Superdome. He threw two interceptions, including a humiliating pick six, as the Saints eased to a 34-23 triumph.

Brady is now 42 years of age, and many pundits have questioned whether he has the mobility to thrive in the modern era. Yet Brady was ultimately outdone by another legendary veteran. The Saints' 41-year-old QB, Drew Brees looked calm and composed as he drove his team to the win, and he is now 4-2 against Brady in his career. Brees upset teammates and fans alike with comments on the Black Lives Matter protests this summer, but he did his talking on the pitch on Sunday, and the Saints looked unified and formidable. Meanwhile, Brady's replacement in New England, Cam Newton, was on fire in an emphatic win against the Dolphins. 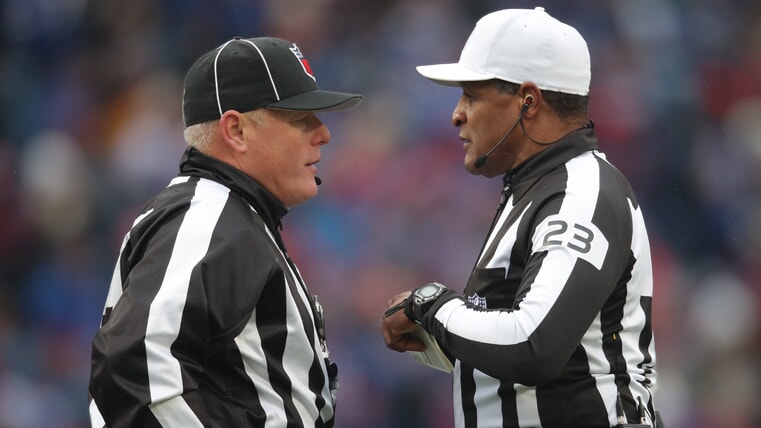 "Let Russ Cook!" has been the familiar refrain from Seattle Seahawks fans in recent years. Coach Pete Carroll favours a run-heavy offense, and he has been relatively sparing in his use of QB Russell Wilson. That has upset large sections of the Seattle fan base, who argue that it makes no sense to shackle one of the most dangerous playmakers in the league. Carroll finally appears to be listening to their pleas, as Wilson played a central role in the Seahawks 38-25 victory over the Falcons. He completed 31 of 35 passes, and threw for 322 yards and four touchdowns. Wilson also led the team with 29 rushing yards, so it was a perfect day at the office for the man that led the Seahawks to glory at Super Bowl XLVIII.

He was handed a four-year, $140 million contract extension in 2019, making him the highest paid player in the NFL at the time, so it only makes sense to use him. Wilson is one of only two quarterbacks in NFL history with a career passer rating over 100, along with Aaron Rodgers. The Packers QB also made a flying start to the new season, as he threw for 364 yards and four touchdowns in Green Bay's win over the Minnesota Vikings. Rodgers clearly had a point to prove after the franchise used its first-round draft pick on promising QB Jordan Love, and he responded in emphatic fashion.

Chiefs QB Mahomes maintained his record of never losing a Week 1 start when he led his team to victory against the Texans. He is now 8-0 in September during his fledgling career. The Super Bowl MVP signed the largest contract in sporting history when the Chiefs tied him down to a 10-year extension this summer, and now it is time for him to earn it. Mahomes made a strong start to the new campaign, throwing for three touchdowns during a routine win.

The Chiefs are the joint favourites to win Super Bowl LV in our NFL odds. They certainly looked formidable against a strong Texans team that have won four AFC South titles in the past six years. The Chiefs will aim to become the first back-to-back champions since the Patriots in 2004, and Mahomes will be central to their chances of success. However, a special mention must go to rookie running back Clyde Edwards-Helaire, who was thrown in at the deep end after Damien Williams opted out of the season. He ran for 138 yards and a touchdown, and he looks like an early contender for offensive rookie of the year.

The San Francisco 49ers made an awful start to the season by losing 24-20 to the unfancied Arizona Cardinals. The majority of Super Bowl losers seem to flop the following season, and the Niners will be desperate to avoid a similar fate. However, suffering a division loss at home on the opening weekend is a pretty miserable way to start the season. They had to sacrifice DeForest Buckner from a stacked roster in the offseason, which leaves them weakened defensively this time around. That showed in their surprise defeat to the Cardinals, who were clear underdogs in the NFL spread betting.

The Niners will need a big season from QB Jimmy Garoppolo - who could not keep up with the brilliance of Mahomes in the Super Bowl - if they are to mount a successful defence of their NFC title. He put in a decent shift, throwing for 259 yards and two TDs, but ultimately San Francisco looked lacklustre with the ball, while DeAndre Hopkins delivered a sensational performance to put them to the sword. The Niners are up against the Jets next time out, and they will need to shake off the rust pretty quickly. 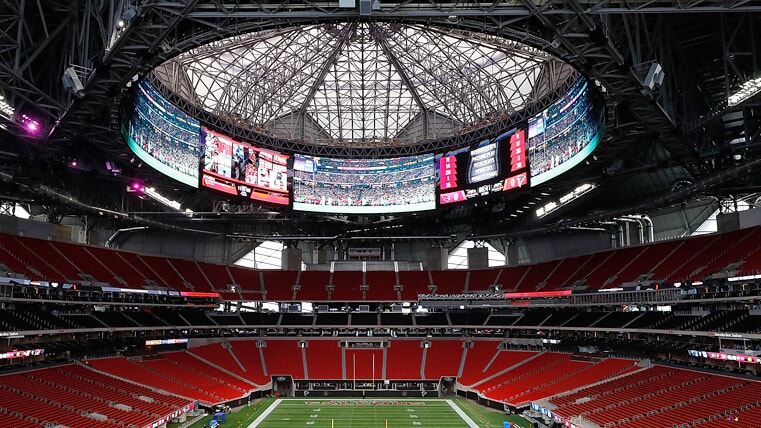 The Jacksonville Jaguars, Washington Football Team and Chicago Bears were all written off before the season began. Many experts predicted that they would finish at the bottom of their respective divisions, but all three are now 1-0 for the season. Jacksonville pulled off a truly shocking victory over a star-studded Indianapolis Colts team, while the unfancied Washington Football Team managed to gun down the highly rated Philadelphia Eagles. The Bears produced an exhilarating fourth quarter comeback to beat the Detroit Lions, and all three teams can now approach the rest of the season in more buoyant spirits.

Sporting Index has you covered throughout the whole of NFL 2020 with our NFL odds and NFL spreads.