Our busy traders have made thousands of predictions on a huge array of sporting events over the past month. Some proved to be remarkably prescient, but others they just didn’t see coming. These are the greatest discrepancies between the quoted price and the actual result during the past 31 days:

Leicester & Jamie Vardy Have a Party

Leicester have made a blistering start to the new Premier League season and they were narrow favourites for their trip to Southampton on 25th October. Yet the Saints had just picked up a battling 1-1 draw against Wolves at Molineux and they were expected to make life difficult for Brendan Rodgers’ men. Our traders priced the Total Goal Minutes spread at 127-137 before the game began, while striker Jamie Vardy was assigned a Player Goal Minutes spread of 22-25 in the football spread betting. 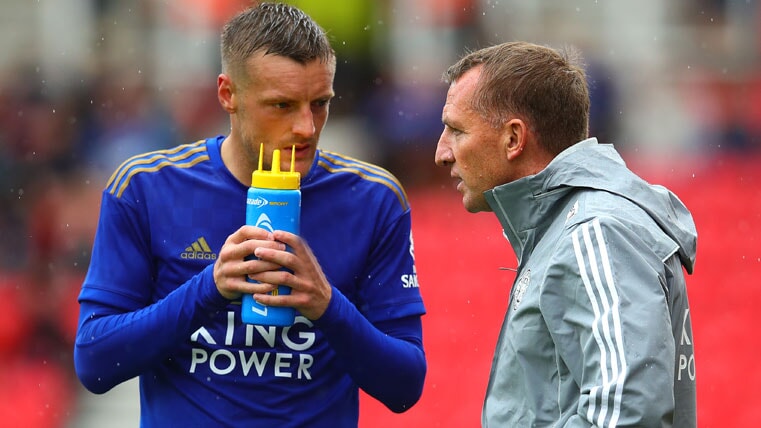 Leicester full-back Ben Chilwell swept in the opener on 10 minutes and things then went from bad to worse for the Saints as Ryan Bertrand was sent off. That saw the floodgates open. Youri Tielemans made it 2-0, Ayoze Perez banged in a brace and then Vardy scored on the stroke of half-time to make it 5-0.

The rain lashed down on St Mary’s and the 10 men of Southampton appeared to give up in the second half. Perez completed his hat-trick, Vardy scored another, James Maddison curled in a late free-kick and then Vardy scored his third goal from the penalty spot deep into injury time.

It equalled the record for the biggest victory in Premier League history and set a new record for the largest ever away win in the top flight of English football. Anyone that decided to buy at 137 on Total Goal Minutes or at 25 on Vardy in the Player Goal Minutes market would have made a huge profit. The result is calculated by adding together the time at which all of the goals were scored in the match.

Total Goal Minutes worked out at 420, meaning anyone that bought at 137 would have earned 283 times their stake. Vardy’s Player Goal Minutes came to 193, resulting in a profit of 168 times the stake for buyers, who would have been jumping for joy when he fired in that late penalty.

India captain Virat Kohli is widely regarded as the world’s greatest Test batsman and he proved just why with a devastating performance in a recent match. His team hosted South Africa for a three-Test series this month and they secured a resounding 3-0 victory. The highlight came in the second Test in Mumbai, where Kohli delivered a masterclass with the bat. 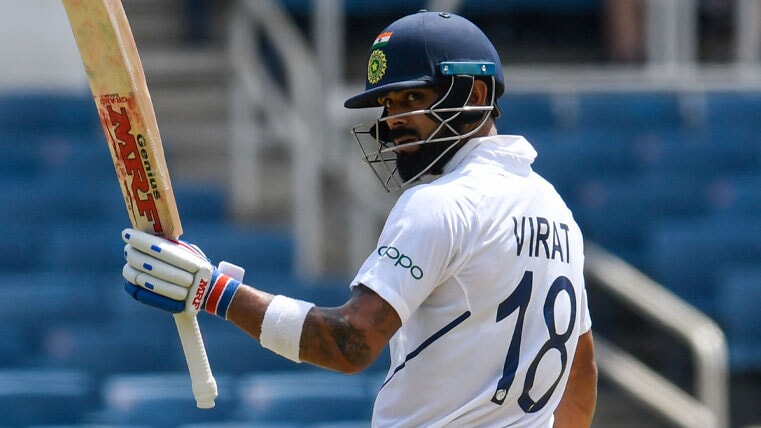 He was simply majestic as he hit 254 not out in a 336-ball innings, including 33 fours and two sixes. India ended up declaring at 605-5 as they were so utterly dominant, but Kohli could have racked up an even greater score if he had remained at the crease. He overtook Sachin Tendulkar and Virender Sehwag to become the greatest accumulator of Test double-tons in Indian Test history, and it was his highest ever score in first-class cricket.

South Africa could only manage 275 in response and they had to follow on. A second innings total of 189 all out ensured that the hosts won by an innings and 137 runs, which is just about as emphatic as it gets. Before the match, our traders assigned Kohli a First Innings Runs Index of 58-63 in the cricket spread betting. He ended up with 254, meaning anyone that bought at 63 earned 191 times their stake, while any sellers at 58 would have lost 196 times their stake.

Liverpool and Arsenal gave some of their exciting youngsters a chance to impress when they locked horns in an EFL Cup clash on 30th October. The attackers coated themselves in glory, but it was a night to forget for the defenders.

A horrendous own-goal from Arsenal’s Shkodran Mustafi in the sixth minute set the tone for a madcap evening at Anfield. The Gunners equalised through Lucas Torreira and then Brazilian striker Gabriel Martinelli fired in twice to put them 3-1 up. However, the Brazilian then brought Harvey Elliott down in the box and James Milner pulled one back on the stroke of half-time. 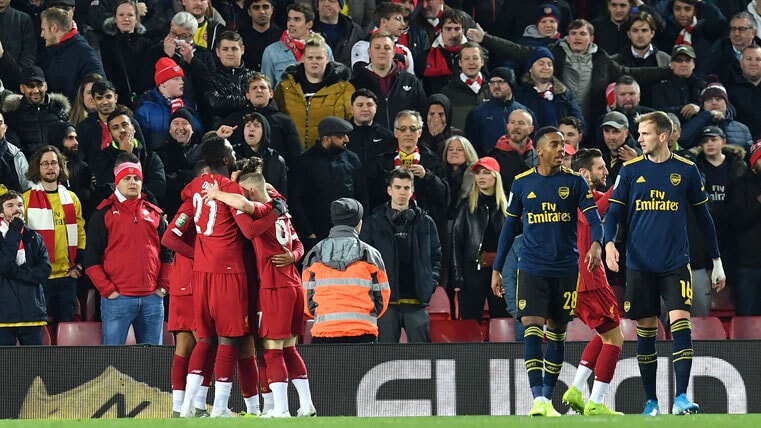 An outrageous piece of skill from Mesut Ozil teed up Ainsley Maitland-Niles for a tap in as Arsenal went 4-2 up after the break. Yet Liverpool battled back valiantly, as a screamer from Alex Oxlade-Chamberlain and a strike from Divock Origi restored parity.

Joe Willock then scored a wonder-goal, picking the ball up on the halfway line and charging forward before unleashing a ferocious drive into the top corner to hand Arsenal a 5-4 lead. They looked set for a famous victory, but Origi’s last-gasp bicycle kick made it 5-5. It went to penalties and Dani Ceballos’ effort was saved before Curtis Jones fired in to hand Liverpool a 5-4 win in the shootout.

A popular sports spread betting market is Shirt Numbers, which allows you to bet on the cumulative shirt numbers of all the goalscorers. Before the game, you could have bought at 107. The total ended up at 220. Anyone that bought at 107 would have earned 113 times their stake, although sellers would have incurred a significant loss.

Texans Knock Falcons Off Their Perch

NFL Multi-Points is calculated by multiplying the points a team scores in the first half by the points it scores in the second half of a game. The Houston Texans managed 16 points in the first half of their showdown with the struggling Atlanta Falcons on 6th October, leaving them down by a single point at the interval. However, the game really opened up in the second half.

The Texans scored 17 points unanswered in the third quarter to take a 33-17 lead, as the Falcons defence struggled to deal with Deshaun Watson and Will Fuller. The fourth quarter was an open and exciting affair, and in the end Houston ended up winning 53-32.

That left them with 37 points in the second half, and 16 first half points multiplied by 37 second half equals 592. Before the game, you could have sold at 172 or bought at 202 on this Multi-Points market, so any buyers were up 390 times their stake, while sellers saw a discrepancy of 420 above the sell price.