Voters across the world must defy the coronavirus pandemic when they head to the polls to elect new leaders this year. The COVID-19 outbreak has already laid siege to the Democrat primaries in the US, leading to voting being postponed in six states. Authorities are scrambling to contain the virus in time for the presidential election to take place in November, while New Zealand faces a similar challenge on the other side of the world. The world of politics is firmly in the spotlight right now, with political leaders giving daily press conferences in response to the global crisis, and we have a number of interesting political betting markets on offer:

The battle to become the Democrat nominee for November’s presidential election became a two-horse race earlier this month. Bernie Sanders enjoyed a healthy lead over his rivals, but then a number of high-profile moderates pulled out of the race and rallied around former Vice President Joe Biden. He carried tremendous momentum into Super Tuesday and stormed to victory in a number of delegate rich states. He has continued to post emphatic victories over Sanders in the ensuing primaries. Sanders will not throw in the towel, but Biden is now priced 1/33 to secure the Democratic nomination, while Sanders is all the way out at 33/1. 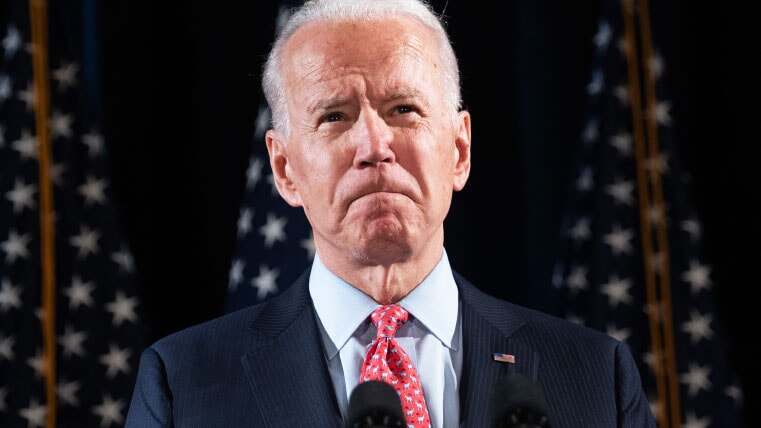 Biden has promised that a woman will be on his ticket if and when he attempts to topple President Donald Trump in the election later this year. The 9/4 frontrunner in the political odds is Californian Senator Kamala Harris, who formerly served as Attorney General in the Golden State. She was previously a leading contender for the nomination, and she upset the Biden camp with some pointed criticisms of him at the time, but she faded away, and she has since endorsed him. Harris was also a good friend of Biden’s late son, Beau.

Amy Klobuchar, one of the leading moderate nomination contenders that pulled out to endorse Biden, is next at 3/1, followed by former House Minority Leader Stacey Abrams. The next candidate is Elizabeth Warren at 9/1. She was once the frontrunner to become the Democrat nominee, and she has a far more progressive ideology than Biden, but she could help unite warring factions of the party if she teams up with Biden in a bid to beat President Trump.

Who Wins the 2020 US Presidential Election?

Our traders make it absolutely neck and neck between Trump and Biden, who are both priced at even money to win the election. Trump pulled off a surprise victory over Hillary Clinton at the last presidential election after promising to “drain the swamp” on Capitol Hill. Since then he has appealed to his support base by ushering in policies that have bolstered the economy, while upsetting his critics with his hostile Tweeting and combative nature. He has survived an impeachment attempt, and he is now gearing up for a re-election campaign.

However, the coronavirus outbreak could play a large role in the election. The US economy is imperilled after the stock market suffered its worst daily performance since the 1987 crash last week If the country plunges into recession, that could dent Trump’s chances. Yet Biden is a similar candidate to Clinton – ostensibly moderate, with a campaign funded by wealthy donors – and we all know what happened there. He has more charm than Clinton, but he has grown somewhat irascible over the past couple of years, shouting at multiple voters, and Trump will surely jab at him over his son’s job in Ukraine, so this election could prove to be a really tight battle.

Closer to home, Rishi Sunak is now the 8/1 favourite to become the next Conservative leader after his starring role as Chancellor of the Exchequer this month.

First he delivered an encouraging Budget that reversed a decade of Conservative economic orthodoxy, turning on the taps with a £30 billion splurge. Then he was thrust into the limelight again in response to the UK’s coronavirus outbreak. Sunak laid out a £330 billion package to shore up the economy – equivalent to 15% of the country’s GDP – including cash grants to retail, leisure and hospitality firms.

Business rates were scrapped, while homeowners were given a three-month “mortgage holiday”. Spare a thought for Sajid Javid, who quit as Chancellor last month after being told he would have to sack all of his advisers. That allowed Sunak to ride in and reap the awards, while Javid is now out at 14/1 to become the next Conservative leader, along with Dominic Raab and Michael Gove. 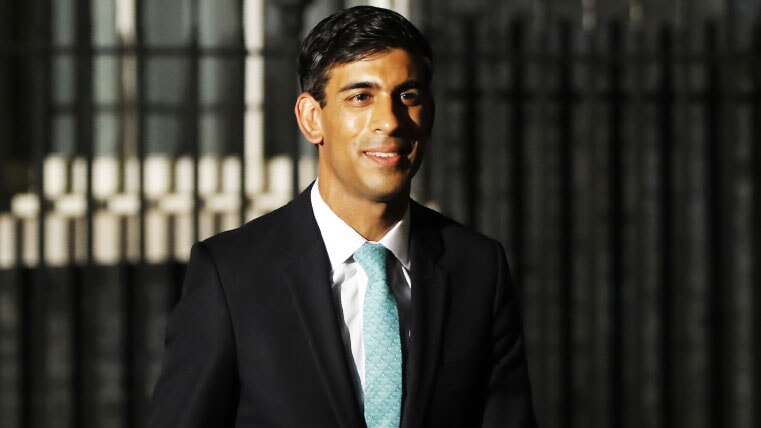 The race to win September’s election looks tight, with the Labour Party priced at 10/11 and the National Party at 6/4. The Greens are 10/1, while you can find 12/1 on New Zealand First. The Kiwis are grappling with their own coronavirus crisis, as the country has just recorded its biggest ever single-day rise in cases. That could have a bearing on the election, while cannabis legalisation is another key factor.

New Zealanders will decide whether to usher in a new era of legal recreational cannabis use when they go to the polls, so it will factor in the debates as the election looms. Jacinda Ardern’s Labour Party has said that it will respect the public’s decision, while the centre-right National Party appears to be a little more cautious about the issue.

Next Country to Leave the EU Betting

Amid the coronavirus pandemic, it is easy to forget about Brexit. However, the UK is due to leave the EU later this year after Johnson’s resounding general election victory. That has led many to question which country will be the next to leave, and our traders have had their say. They make Italy the clear favourite in the political spread betting, with a price of 20-26. In this market, the country that leaves next gets 100 points, and all the other countries are given zero. Greece is next at 11-17, with the Czech Republic at 4-10 and France at 3-9.

Italy has been the worst hit by the coronavirus pandemic – with more deaths than any other country in the world – and the Italexit is gaining traction, as commentators accuse the EU of treating their country with contempt.

In the fixed odds markets, Italy is the 11/4 favourite, but Greece is close behind at 5/1. There was talk of Grexit long before Brexit was even mooted, and many Greeks remain unhappy with their country’s status in the EU. The Czech Republic is 8/1 in this market, with France at 9/1, the Netherlands and Austria at 12/1 and Spain at 14/1.