The Premier League is the world’s most famous football competition due to the pace of the action, the ferocious rivalries and the sheer breadth of superstars on show. It replaced the old First Division in 1992 and it has gone from strength to strength ever since. We have witnessed dynasties rise and fall, gripping title battles have gone right down to the wire and fans have experienced joy, optimism, disappointment and heartbreak in equal measures. Several impressive records have been set during that time: 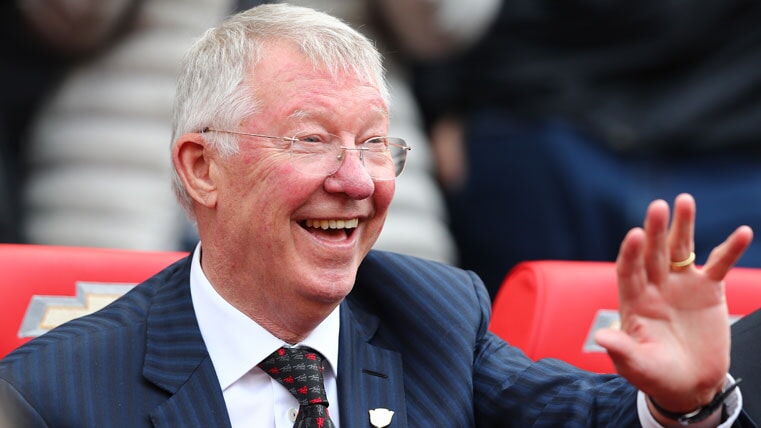 Man Utd won 13 titles during Sir Alex Ferguson’s reign and that makes them the most successful team in Premier League history by a country mile. They have scored more goals, earned more points and conceded fewer goals than any other team, while Fergie is easily the most decorated manager in the competition. Ryan Giggs was there for all 13 title victories too, so he is the most successful player in the Premier League.

The Gunners romped to the title in 2003-04 without losing a single game and they remain the only invincible team in Premier League history. Every season fans celebrate Invincibles Day when the final team in the division loses their unbeaten record, and it allows them to reminisce on former glories. They also secured the longest unbeaten streak, stretching 49 games from March 2003 and October 2004. Meanwhile, Former manager Arsene Wenger is the longest serving manager in the Premier League, while star player Thierry Henry holds the record for the most Golden Boots and the most assists in a season.

Pep Guardiola’s Man City side sent records tumbling in their wake during an astonishing 2017/18 campaign. They ended up with a record-breaking 100 points after securing a record-breaking 32 wins and firing in a record-breaking 106 goals. They finished 19 points clear of their closest rivals, Man Utd, and only lost twice throughout the entire campaign. It was a sustained display of brilliance that might never be replicated.

The following season saw the Reds mount a thoroughly magnificent title challenge as they sought to secure their first ever Premier League title. They ended up with 97 points, but Man City won their final 14 games of the season to finish one point ahead of Liverpool. The Reds’ tally was the third highest in Premier League history, bettered only by Man City that season and in the previous campaign. Virgil Van Dijk was named PFA Player of the Year, Sadio Mané and Mohamed Salah shared the Golden Boot and they only lost once all season, but that came at the hands of Man City.

The 2007/08 campaign was unforgettable for fans of Derby County, but for all the wrong reasons. The Rams were battered from pillar to post that season, as they won just once, drew eight times and lost 20 games. They ended up with just 11 points, the lowest tally in the division’s history. They also scored the fewest goals, conceded the most and had the worst goal difference ever seen.

Jose Mourinho turned defending into an art form during his first spell at Stamford Bridge. John Terry led the most watertight backline in Premier League history and the Blues conceded just 15 goals all season, with the likes of Ricardo Carvalho, William Gallas, Paolo Ferreira and the incomparable Claude Makelele all excelling. Goalkeeper Petr Cech was an absolute titan between the sticks for Chelsea and he has the most clean sheets of any keeper in Premier League history. 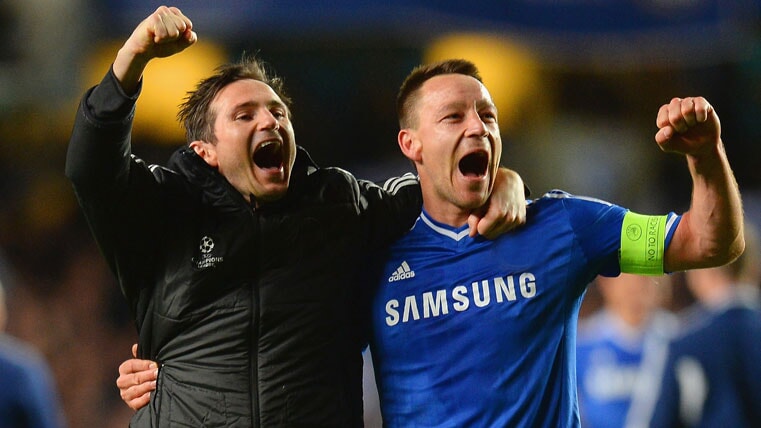 Everton have drawn more games than any other team in Premier League history. The Toffees have also lost more games than any other side. It is perhaps unsurprising when you consider that they are one of just six ever-presents in the division, along with Man Utd, Arsenal, Chelsea, Liverpool and Tottenham, and they have secured the fewest points out of that elite bunch.

Man Utd were out for revenge when they hosted Ipswich at Old Trafford in March 1995. The title challengers had lost 3-2 to the division’s bottom team at Portman Road earlier that season, and they were keen to set the record straight. They did so with a vengeance. Roy Keane opened the scoring on 16 minutes to set them on their way, and Andy Cole made it 9-0 when he banged in his fifth goal of the game with one minute left on the clock. Mark Hughes also grabbed a brace and Paul Ince was on target in a result that totally wiped out Blackburn Rovers’ superior goal difference. Yet Kenny Dalglish’s Blackburn still won the title by a single point. Man Utd had the consolation prize of the biggest victory in the Premier League, a record that still stands today.

The highest scoring game in the Premier League occurred when Portsmouth and Reading locked horns at Fratton Park in September 2007. The first half was relatively quiet, as Pompey went 2-0 up through a Benjani brace before Stephen Hunt pulled one back for the Royals on the stroke of half-time. But the game exploded to life after the break. Dave Kitson capitalised on a David James error to equalise, but James redeemed himself by saving Nicky Shorey’s penalty. Hermann Hreidarsson and Niko Kranjcar made it 4-2 and then Benjani completed his hat-trick. There were six goals in the last 20 minutes, including two in injury-time, and it finished 7-4 to Portsmouth.

The legendary Alan Shearer is the top scorer in Premier League history after banging in 260 goals for Blackburn and Newcastle. He is the quickest man to 100, as it took him just 124 games, and he remained prolific throughout his entire career. He also became a Geordie legend by resisting Man Utd’s overtures and staying at his hometown club.

Gareth Barry has more Premier League appearances under his belt than any other player after playing 653 times for Aston Villa, Man City, Everton and West Brom. He was part of the Man City side that won the Premier League in dramatic fashion on the final day of the 2011/12 season, with Sergio Aguero’s 95th minute strike snatching joy from the jaws of misery.

Teddy Rolls Back the Years

The evergreen Teddy Sheringham became the Premier League’s oldest goalscorer when he was on target for West Ham aged 40 years and 268 days. He spent the bulk of his career at Tottenham, but won three Premier League titles during a four-year stint at Man Utd. The oldest man to play in the Premier League was John Burridge, who was 43 when he represented Man City against QPR in 1995. The youngest was Harvey Elliott at 16 years and 30 days when he played for Fulham in 2019, while 16-year-old James Vaughan is the youngest goalscorer.

Wing wizard Giggs delivered a record-breaking 162 assists during his Premier League career. That leaves him 51 ahead of second placed Cesc Fabregas. However, Fabregas played in 282 games fewer and he left England with the highest assists per game record, narrowly ahead of Dennis Bergkamp. Yet Giggs is the most decorated player in the history of English football and he will always be remembered as a legend of the game.

Three men share the record for the most red cards in the history of the Premier League: Duncan Ferguson, Patrick Vieira and Richard Dunne. Now that is a trio you would want on your side if things were to get heated. Each man was sent off eight times, but Ferguson surely goes down as the most terrifying opponent after he was a handed three-month prison sentence following an on-field assault of Raith Rovers’ Jock McStay in 1994. 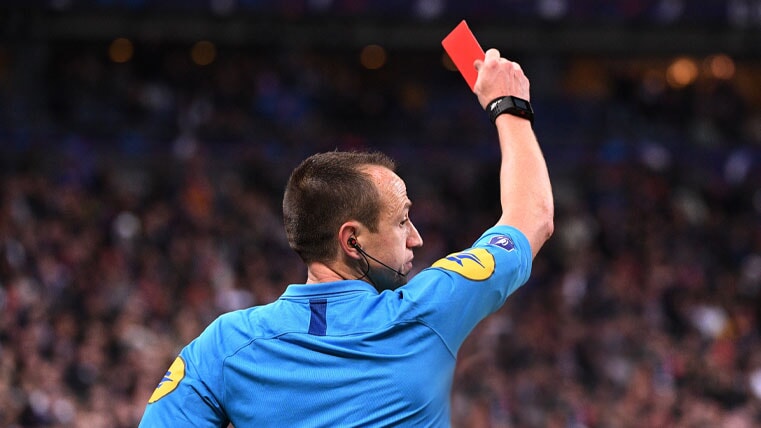 Will we see any new records broken this coming season? – Get all your football punting needs with Sporting Index’s Premier League spread betting markets and Premier League odds.