Premier League Records That Could Yet Be Broken

What Records Could Be Broken In The Remainder of the 19/20 Premier League Season?

Premier League chiefs are busy thrashing out a plan to complete the 2019/20 season. The Bundesliga, Primeira Liga and Ekstraklasa are all scheduled to resume this month and fans are desperate for the English top flight to follow suit. Premier League teams still have to play nine rounds of fixtures before the campaign concludes, and there is still plenty of time for several records to be broken:

Man City smashed the Premier League record when they racked up an impressive 100 points in 2017/18.

Last season, Pep Guardiola’s men pulled off another Herculean feat when they managed to accrue 98 points, leaving them one clear of Liverpool. Yet the Reds redoubled their efforts in 2019/20 and left Man City behind. Liverpool have won 27 of 29 games thus far, leaving them with 82 points. They need just 19 from their final nine matches in order to break the record that Man City set two years ago. They have earned 2.83 points per game so far, and they only need 2.11 from their remaining fixtures in order to break the record. They are out of the Champions League, so they can fully concentrate on breaking that record.

Man City rattled off 32 wins in 38 games during their all-conquering 2017/18 campaign, setting a new Premier League record. The chances of anyone usurping that record seemed slim, but Liverpool have been on fire so far in 2019/20. It remains to be seen how the season freeze might impact upon their momentum, but Jurgen Klopp’s men need six wins from their remaining nine matches to break Man City’s record. The Reds still have to play Arsenal, Everton, Chelsea and Man City, but they are likely to be favourites in many of those games as a result of their remarkable form so far this season. 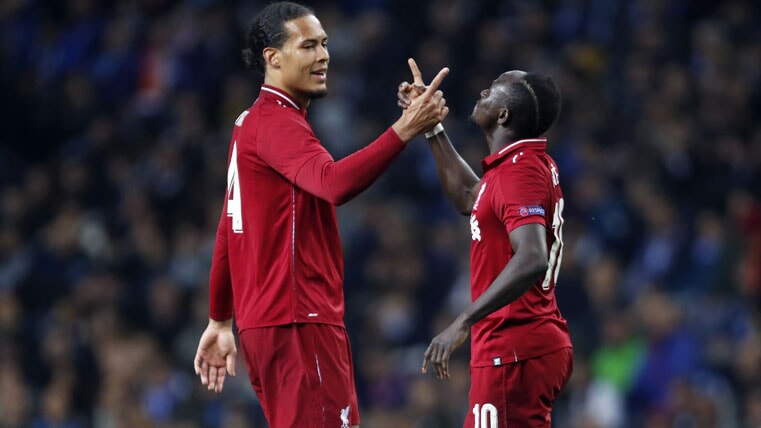 Man City also hold the record for the most goals scored in a single season after they fired in 108 during that 2017/18 campaign. Guardiola’s side lead the way again this season, with 68, while Liverpool have 66. City would need to score 41 goals in their remaining 10 games if they are to break the record, while Liverpool would need 43 from their remaining nine matches. It seems unlikely, but the Premier League has always been unpredictable and the season downtime could lead to some unusual trends developing if and when the action resumes. Man City also broke the record for the highest goal difference with +79 two seasons ago. Liverpool are currently on +45, so they would need a +35 goal difference from their remaining nine matches in order to usurp City.

Man City finished 19 points clear of rivals Man Utd in 2017/18 and that is yet another Premier League record. However, Liverpool are currently 25 points clear of City, so they could well seize that record in 2019/20. Guardiola’s men have a game in hand, but they have already lost seven times so far this season, whereas Liverpool have only suffered one defeat thus far.

Winning the Title with the Most Remaining Games

Man Utd and Man City currently share the record for winning the league title with the most remaining fixtures. Man Utd wrapped up the title with five games to spare during their 2000/01 campaign, and City matched that feat in 2017/18. Liverpool could break that record this season. If they win their next two games, they will hold an unassailable lead. That would see them wrap up the title with seven rounds of fixtures remaining, which would be very emphatic indeed. They could even clinch the title sooner if Man City lose games upon their return to action.

Arsenal and Wolves are both in danger of breaking the record for the most draws in a 38-game Premier League season. The current record stands at 17, shared by the Newcastle team of 2003/04, Aston Villa in 2006/07 and 2011/12, and Sunderland in 2014/15. Three teams – Man City, Sheff Utd and Southampton – drew 18 times back when there were 42 games in a season. Arsenal and Wolves have both drawn 13 games already this season. The Gunners still have 10 matches to play, and Wolves have nine, so there is plenty of time for them to become the all-time draw kings.

Most Assists in a Premier League Season

Thierry Henry holds the record for the most Premier League assists in a season. The Frenchman managed 20 during Arsenal’s 2002/03 campaign. Man City’s Kevin De Bruyne has already provided 16 assists during the current campaign. He currently has a superior assist rate to Henry’s in 2002/03, and he will break the record if he can tee up five goals in Man City’s remaining 10 Premier League games. 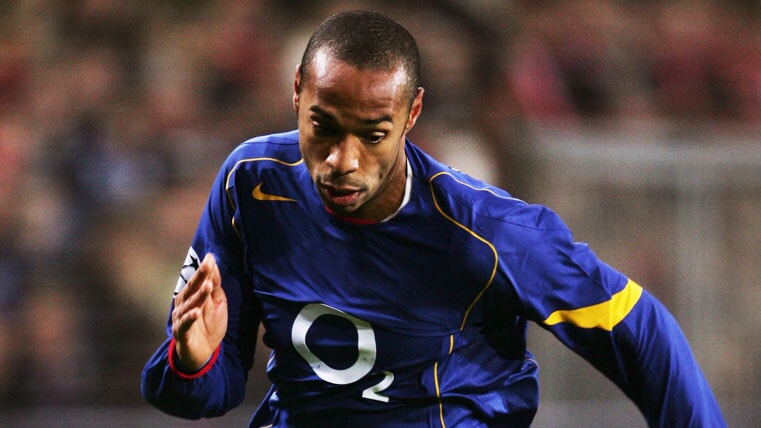 Most Goals in a Premier League Season

Mohamed Salah’s record of 32 goals in a season looks safer than Henry’s assists record. The Egyptian pulled it off in 2017/18, and nobody came close to breaking it last term. In the end, Salah, teammate Sadio Mané and Arsenal’s Pierre-Emerick Aubameyang ended up sharing the Golden Boot, with 20 goals apiece. This season, Leicester’s Jamie Vardy leads the way with 19, while Aubameyang has 17 and Salah is level on 16 with Sergio Aguero. Vardy would need to hit 14 goals in Leicester’s nine remaining games if he is to break Salah’s record.

Several Premier League teams will engage in a ferocious relegation battle when the season resumes. Norwich are bottom of the table on 21 points and they have long been the relegation favourites in the football odds.

Aston Villa looked dead and buried, but they picked up four points in two games before the season was postponed, leaving them on 25, with 10 games remaining. Bournemouth, Watford and West Ham all have 27 points, while Brighton are on 29.

Bournemouth currently occupy 18th place, but they secured back-to-back wins before play was suspended. Watford and West Ham have also pulled off some strong results in 2020, so we could be in for a very tense relegation battle. The Hammers hold the record for the most points while being relegated in a 38-game season, with 42, and we could see one of the relegation threatened teams break that in 2019/20.