Premier League Title Credentials: At What Stage Can a Team Claim to be Genuine Contenders?

The battle to win the 2020/21 Premier League title looks wide open after Man Utd held current holders Liverpool to a 0-0 draw at Anfield on Sunday. Leicester then leaped to the top of the table (temporarily at least) after beating Chelsea and it will be thrilling to see how the title race unfolds between now and May.

Yet our historical analysis suggests that teams have just a matter of days to surge to the top of the table if they hope to be crowned champions at the end of the campaign. 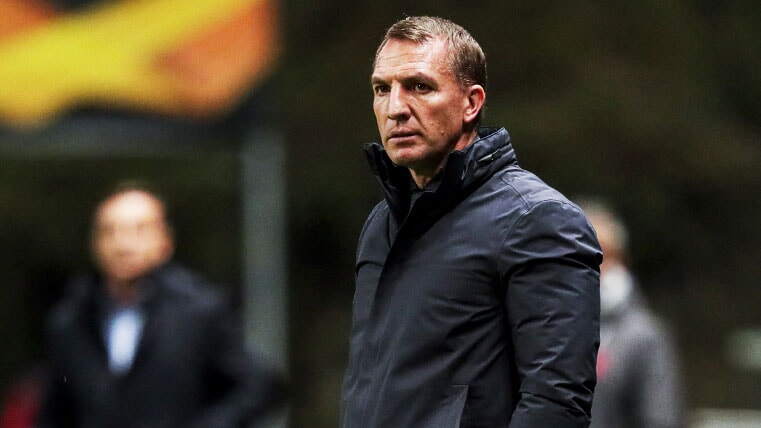 We found that 16 of the last 17 Premier League title winners were sitting top of the table on 1st February. That includes the last six champions. The tightest title race in that time came in 2018/19, when Man City finished a point clear of Liverpool. Pep Guardiola’s men were just ahead of the Reds on 1st February 2019, and they just about held Liverpool off in the ensuing months.

In the past decade, Arsenal are the only league leaders on 1st February that failed to win the title. That came in their doomed 2013/14 campaign, when they were two points clear of Man City and Chelsea at the start of February, but ended up finishing fourth after a meltdown towards the end of the campaign. The season will always be remembered for Steven Gerrard slipping against Chelsea to hand Man City the title, but it is equally painful for Gunners fans.

You have to delve much further back into the history books to find the previous team that sat at the summit of the Premier League table on 1st February and failed to win the title. Once again, it was Arsenal, who held a six-point lead over Man Utd in the 2002/03 campaign. Sir Alex Ferguson ramped up the mind games and the Red Devils ended up overhauling Arsenal in the latter stages of the season, finishing five points clear of Arsene Wenger’s side.

The roles were reversed in the previous season. Man Utd were three points ahead of Arsenal on 1st February 2002, but Thierry Henry, Patrick Vieira and co reeled them in. The Gunners ended up finishing 10 points clear of Man Utd that season. Arsenal also trailed Man Utd by eight points on 1st February 1998, but still ended up finishing ahead of them as Wenger won his first title in English football.

However, the days of Arsenal fighting Man Utd for Premier League glory are long gone, and surging to the top of the table on 1st February has proved to be a crucial milestone in recent years. In Premier League history, just 15 out of the 28 teams that led the standings on Christmas Day went on to win the league, so January is ultimately the month that separates the wheat from the chaff, but it is worth remembering that we are a few games behind where we usually would be at the end of January.

Norwich were actually top of the table on 1st February in the first ever Premier League season, the 1992/93 campaign. Man Utd ultimately eventually overhauled them. Newcastle led the way at the beginning of February in the 1995/96 season, but once more it was Man Utd that leapfrogged them before the end of the season. “I would love it if we beat them,” roared Kevin Keegan in a famous rant, but it was not to be.

That could provide some optimism for any teams that do not lead the way by the start of February this year, but history would certainly be on the side of whoever is in first place on 1st February. The good news is that there are still plenty of games to be played before the end of January. Man Utd, Man City, Leicester, Liverpool and Spurs are all in action, and any of those teams could conceivably lead the way as we head into February.

Can Favourites Man City See Off Their Rivals?

Sporting Index makes Man City the odds-on favourites to win the title this season. They have been in ominous form in recent weeks, rattling off several consecutive victories and keeping clean sheets galore. Liverpool are the 7/2 second favourites, but their campaign has been derailed by injuries to key players like Virgil Van Dijk. You can never write off a team that cruised to the title last season, but the fabled attacking triumvirate of Mohamed Salah, Sadio Mané and Roberto Firmino needs to return to peak form quickly. Just seven teams have successfully defended the Premier League title since it began in 1992.

Man Utd are in strong form, so they could be ready to win their first title since Ferguson retired in 2013. However, they are yet to beat a traditional “big six” team so far this term, so they need to improve against their immediate rivals. 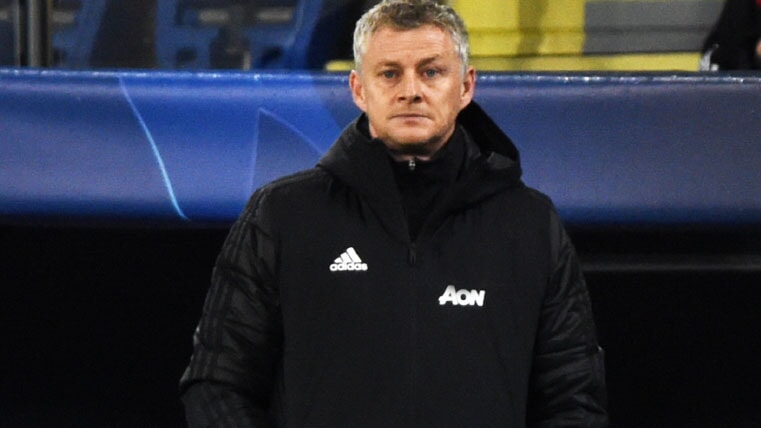 Leicester shocked everyone by winning the Premier League in 2015-16 – they were three points clear of Man City and Arsenal at the start of February that season – and they could yet spring another surprise this time around after embarking on an impressive unbeaten streak. Spurs are lurking ominously in fifth place, while Everton are also in touching distance

In the Premier League spread betting and Domestic Football fixed oddsmarkets so you never miss out on the action at Sporting Index!  Thu 21st January 15:45 |   Share