Almost four years to the day that Japan stunned the rugby world by beating South Africa at the AMEX stadium, Japan is once more the centre of attention as they host the Rugby World Cup.

Fans can look forward to a wealth of exciting action over the ensuing weeks. By 2 November, just two teams will be left standing as they meet at the International Stadium in Yokohama to vie for the greatest prize in world rugby. It promises to be a thrilling six weeks and we have a number of rugby spread betting options and rugby fixed-odds markets to help ramp up the excitement. 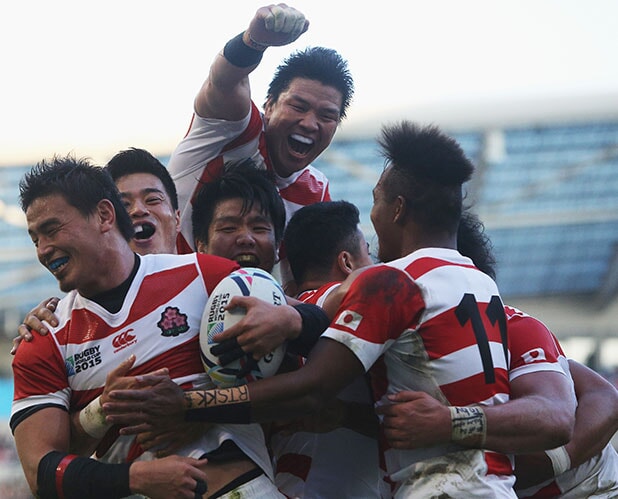 The All-Blacks have cruised to victory at the last two World Cups and they are the clear favourites to make it a hat-trick in 2019. They boast a number of world-class players in their ranks, including the inspirational Beauden Barrett, but they no longer look quite as formidable as they did four years ago. Back then stalwarts like Dan Carter and Richie McCaw were leading the charge, and the All-Blacks were invincible.

Steve Hansen's men have lost to Ireland, been thrashed by Australia and drawn with South Africa in the past 18 months. They have been knocked off the top of the world rankings, and cracks have appeared in their armour. That has fuelled optimism among the chasing pack, and the All-Blacks will have to be at their very best if they are to win this tournament.

However, they are still the 5/4 favourites in the Rugby World Cup odds. Damien McKenzie will be a big miss, but overall this New Zealand side blends youth and experience, power and flair, and brings a winning mentality to proceedings, so it is easy to see why our traders rate them so highly.

England boast by far and away the largest player pool in world rugby, plus strong grassroots set up and a thriving domestic league, so they really should have won the World Cup more times. Their sole triumph remains that fateful night in 2003, when Jonny Wilkinson silenced a partisan crowd in Sydney with a deft flick of his right foot. There have been plenty of excuses over the years, but now they are expected to deliver on the biggest stage of all.

Along with South Africa, England are the joint second favourites at 4/1 to win this tournament. Much will depend on their ability to keep key men injury free. When the Vunipola brothers and Maro Itoje are in full flow, England are positively terrifying. They have a monstrous pack that can bully any team, and no team at this tournament can match them for pace, dynamism and raw power. Yet their mentality is often called into question, and they have blown a number of healthy leads via second-half meltdowns during Eddie Jones' tenure. 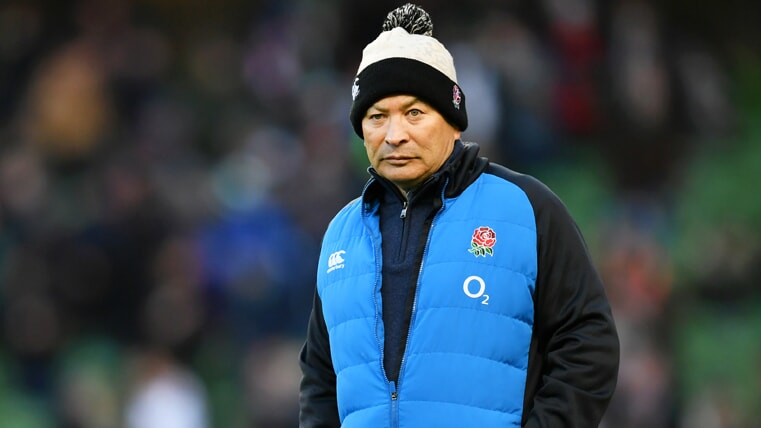 They are in a comfortable pool with France, Argentina, USA and Tonga, and there would be an inquest if they failed to reach the quarter-finals again. On their day they have the ability to beat anyone, provided they stay relatively free of injuries and their mentality is strong, so they should be a force to be reckoned with in the knockout stages of the tournament.

You can find a wide array of Rugby World Cup spread betting markets that are specific to the England team. You will see England Total Points of 202-217 and they would hope to rack up some heavy scores against the likes of Tonga and USA.

At the last World Cup, Sporting Index offered 180-190 on England's Total Points, and they managed just 133, so their fans will hope for a much better showing this time around.

Captain Owen Farrell is the main man from a points perspective, and his personal spread is 67-72. You can also bet on the number of tries Jonny May will score, with the spread pitched at 3.7-4.

England are currently averaging 4.3 tries per Test match in 2019, including a total of 24 in the Six Nations and 15 in their four World Cup warm-up matches. They have excellent depth of firepower, and they can also rely on Jones' local knowledge, as he was formerly Japan manager. But it remains to be seen if they can finally match that epic triumph in 2003.

Springboks Bidding to Gatecrash the Party

South Africa are in superb form right now and they are actually ahead of England in the World Cup Outright Index. New Zealand lead the way with 75-79, while South Africa are priced at 59-63, England are 56-60 and Wales are 41-45.

The Springboks enjoyed an excellent spell of form in the build-up to the World Cup, as they vanquished Australia, drew with the All-Blacks and beat Argentina. They are in the same pool as New Zealand, but if both teams were to progress to the knockout stage they would go into opposite sides of the draw and be kept apart until a potential final showdown.

Faf de Klerk, Malcolm Marx, Eben Etzebeth, Willie Le Roux, Duane Vermeulen and Peter-Steph du Toit are world-class players. There is enough individual brilliance within this team to unlock tight opposition lines and grind out victories. De Klerk and Handre Pollard form arguably the best half-back duo in the tournament and Cheslin Kolbe is a budding superstar. This young team is peaking at the perfect time and they have a strong recent record against New Zealand, so they are certainly major contenders for glory.

Wales seized a Six Nations Grand Slam earlier this year and rose briefly to the top of the world rankings after a sensational string of results. Star man Alun Wyn Jones was recently named the world's best player. There is plenty of confidence among Welsh fans about their chances of going deep into this tournament, and they certainly have the quality to finish ahead of Australia in Pool D. 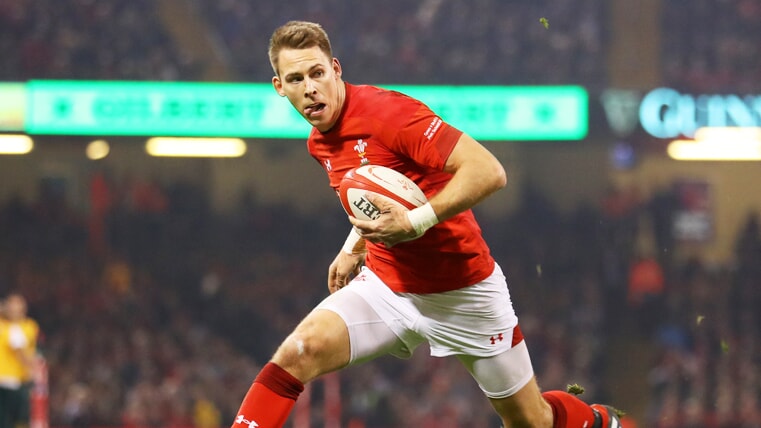 However, injury to key man Gareth Anscombe is a brutal blow and if Dan Biggar were to join him on the treatment table they would be in trouble. Warren Gatland has decided to leave out big props Samson Lee and Rob Evans, so it will be interesting to see how Wales fare against a strong, technical pack. Neutral fans would love to see them book a semi-final showdown with South Africa, as that would result in real fireworks.

Ireland head into the tournament top of the world rankings, but they are fifth in our spread betting, with a Rugby World Cup Outright Index of 37-41. A year ago, they were among the favourites after securing a Six Nations Grand Slam and beating the All-Blacks. However, they endured a poor Six Nations this time around, and they have been underwhelming in warm-up matches, leaving them as 9/1 outsiders for this tournament in the Rugby World Cup odds. Yet they still boast a great deal of world-class talent and a deep squad, so they could overcome their injury problems and surprise a few people this year.

Will The 2019 Rugby World Cup Provide Any Shocks?

Japan delivered one of the greatest shocks in World Cup history when they beat the Springboks 34-32 in 2015.

South Africa were assigned a 37-40 point advantage over them in our Match Supremacy Index, but the Cherry Blossoms displayed phenomenal bravery, agility and vitality to surge to the unlikeliest of victories. That shock two-point margin victory for Japan meant sellers would have raked in a cool 39 point profit.

Tonga are priced at 1000/1 to win it, as are Georgia, while Canada and the USA are both 2500/1 and Uruguay, Namibia and Russia are all 5000/1. Even Argentina and Scotland are 40/1, showing just how vast the perceived gap between the elite teams and the rest of the world is.

In the Rugby World Cup Outright Index, the winner gets 100 points, the runner-up takes 80, the third placed gets 60, fourth is given 50, quarter finalists receive 25 points, anyone finishing third in their groups gets 10 points, fourth placed teams in a group get five points and the teams that finish bottom are given zero.

Could we be in store for yet more shocks at Japan 2019? Or will the knockout stage have a familiar look to it? Sporting Index has a whole host of exciting World Cup spread betting options and rugby odds ahead of, and during the course of the World Cup.