Should The 2019/20 Prem League Season Be Cancelled?

Cancelling The 2019/20 Premier League: Will Liverpool Lose Their Title?

As lockdowns, distancing and postponements continue to hit the world of sport, conversations and attention have naturally been drawn towards whether or not it’s actually possible, or indeed ‘right’, for the 2019/20 Premier League season to be properly concluded.

Whether it’s through genuinely wanting to see a return to the action, or a reaction to the idea of losing out on sponsorship and broadcasting earnings, the noise from both the Premier League and the UK Government has, so far, indicated that they want to get the ball moving as quickly as possible. However, as with everything involving this crisis, plans and events seem to be particularly vague, prone to change on the fly and rendered obsolete with each day’s developments.

At the time of writing, the league seems to be leaning towards an early to mid June resumption of action, citing the Bundesliga’s possible but unlikely May 16th return date as a reason to be optimistic. However, this plan was dealt a hard blow on April 29th with the news that the health crisis and COVID-19 cases in Germany had spiked again following a loosening of lockdown protocols. Couple this with the outright cancellation of elite-level football in France, Belgium and the Netherlands and the mood generally feels to be swinging towards wanting to cut our losses, scrap the 2019/20 campaign, and begin preparations for next year.

So, should the league be cancelled? Here’s our complete breakdown of where we are (for the moment at least), and what seems to be the likeliest of outcomes on the cards. 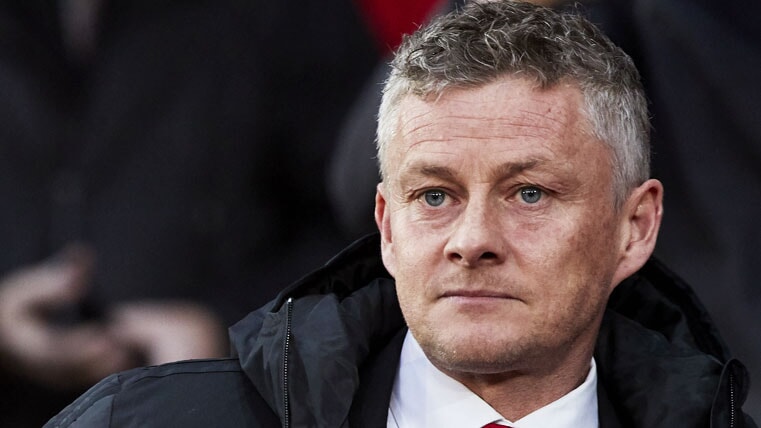 What is the Premier League’s Position on Resuming the Season?

Whatever path the Premier League ultimately decides to take, the way the league initially conducted itself is going to impact its decisions going forward. Whilst the world was bracing itself for the worst, preparing for lockdown and announcing postponements in events with large crowds, the Premier League defiantly stated that matchweek 30’s fixtures would go ahead as planned.

An hour after that announcement, Arsenal boss Mikel Arteta announced that he had contracted the virus and all of the fixtures were suspended.

It was clear that the league had badly underestimated the seriousness of the situation, with only a fully confirmed case to one of its leading coaches being enough to take the decision away from them and halt proceedings. The league’s reputation hasn’t been done much good with the news of controversial furloughs, the hesitancy of some pros to accept a wage reduction and some unfortunate examples of social distancing being broken by the likes of Jack Grealish, Jose Mourinho (and his ‘individual training’ with Tanguy Ndombele and Serge Aurier) and Nicolas Pepe.

It’s clear that, given the handling of the situation to date, the decision to restart the 2019/20 Premier League season this summer might not even be the league’s choice to make.

Will the Premier League Return Behind Closed Doors?

If the league is to return, it will almost certainly be behind closed doors for most, if not all, of the remaining fixtures. The noise coming out of the league’s emergency meetings seems to indicate that this won’t be as simple as ushering the players into a locked stadium however, with the league currently in the process of drawing up a list of potential areas that would be safe and suitable for top-flight clubs to play at.

Even games behind closed doors have their own complications and opponents however, with Liverpool mayor Joe Anderson being the most recent example of the rift between football and the outside world.

Arguably the biggest blow to the Premier League’s chances of continuing came on the 28th April when the French top division was cancelled. It was the first of Europe’s big five leagues to be scrapped, and gave a clear indication that attitudes were shifting away from getting football back at all costs. However, the news that will bring joy to Liverpool and Leeds fans whilst breaking hearts in Bournemouth, is that unlike with the Eredivisie, Ligue 1 was able to find a way of crowning a league winner and confirming relegations for the campaign. 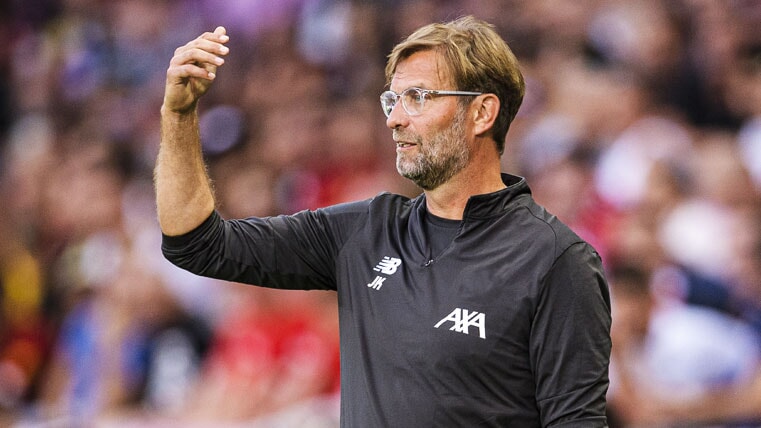 Sporting Merit is essentially just finalising a league table around a team’s average points per game across the season so far, and actually wouldn’t change the look of the final Premier League table too much. Liverpool, who have dominated our football betting markets throughout the season, would still be top with their whopping points per game haul of 2.83 against Manchester City’s 2.04.

How Could Champions League Places Be Decided for 2020/21?

Under the Sporting Merit plan, The Champions League places would still remain the same, with Leicester City pipping Chelsea to 3rd place, whilst Sheffield United’s unforgettable season stands to get even better with them leapfrogging Wolves into 6th to grab a Europa League spot. One final talking point at the top of the table with this interesting scenario would be Arsenal jumping above Spurs into 8th, with their haul of 1.43 points per game bettering Sours’ 1.41.

For the sides battling relegation, Norwich and Aston Villa are both a long way adrift from the rest of the pack with their points per game of 0.72 and 0.79, whilst the separation of Bournemouth, Watford and West Ham would undoubtedly provide a controversial move as they share the same tally of 0.93. The Cherries’ worse goal difference would technically see them relegated, however it could be that the EFL intervene on such a harsh decision and scrap the Play Offs in the Championship and only promote Leeds and West Brom in the automatic places.

You might think that Liverpool’s dominance this season would surely see them awarded the title, however the notion of them actually getting their hands on the trophy still remains in the balance.

Whilst examples such as Ligue 1 showcase the relative ease in crowning a champion who is so far ahead of the rest of the pack, the issues in the Premier League around the hunt for Champions League qualification and avoiding relegation once again hammer home the fact that, whatever happens, inevitably some teams are going to be left feeling very hard done by.

What do you think the best way of ending the Premier League season is? How will the league look ahead of the new season? Make sure you check out our leading sports betting spreads and top football markets to stay in the loop of all the news, developments and action.

With uncertainty surrounding sports at the moment, we group together the latest news and developments around the globe.
Read more