England’s ODI team will bid to become world champions when they take on New Zealand at Lord’s on Sunday. Eoin Morgan’s men thrashed Australia to book their place in the World Cup Final, and a passionate home crowd will roar them on in northwest London. It promises to be a scintillating Sunday of sport as the match coincides with the men’s final at Wimbledon and the British Grand Prix at Silverstone. The weather is set to be glorious and that should provide a resplendent backdrop to some dazzling feats of sporting brilliance.

The action will begin at 10.30am as the World Cup final gets underway at Lord’s, while the Wimbledon showpiece will start at around 1pm. The British Grand Prix is set to begin at 3.10pm and we hope you have three screens at home, because you will not want to miss any of the excitement. As always, Sporting Index will have a wide range of markets available to help you boost the thrill you experience when watching the action unfold.

England Have a Date with Destiny

Morgan’s men went into the World Cup as favourites after sitting atop the world ODI rankings for 14 months. Their squad is packed full of world-class talent, the arrival of Jofra Acher provided a further boost and they have enjoyed home advantage. Yet things did not exactly go to plan during the round robin.

England began their campaign with a routine victory over South Africa, but they then slumped to a surprise defeat against a Pakistan side they had dominated in the build-up to the tournament. Further losses to Sri Lanka and Australia left them teetering on the brink of elimination, and fans were left in despair. But they have turned their situation around in sensational fashion.

They vanquished previously unbeaten India in a crunch game and then destroyed New Zealand in their final match to clinch a semi-final berth. That teed up a big clash with Australia at Edgbaston, and England were utterly ruthless. An opening salvo from Chris Woakes and Archer reduced the Aussies to 14-3 as they capitalised on the new ball. Pantomime villain Steve Smith dragged his team back into contention and they eventually made it to a more respectable total of 223.

Yet England cruised to an eight-wicket victory, hitting the target with 17.5 overs to spare as Jason Roy crashed 85 before Joe Root and Morgan saw out a supremely comfortable victory. Next up they face New Zealand, who will be encouraged by their shock victory over India in the other semi-final.

England are the favourites in the sports spread betting markets on this match, but their topsy-turvy form thus far has shown that you cannot take anything for granted. They will hope Jonny Bairstow overcomes an injury he appeared to be struggling with in Thursday’s semi-final, and they will need more new-ball brilliance from Woakes and Archer as they come up against the considerable talent of Kane Williamson. It promises to be a thrilling match and Sporting Index has a plethora of betting markets on the big match for you to choose from. 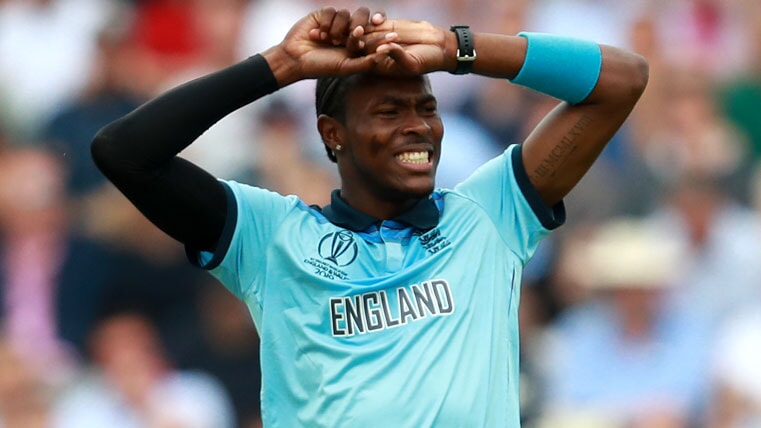 Lewis Hamilton will bid to become the most successful driver in British Grand Prix history this weekend. He is tied with 1960s star Jim Clark and the great Alain Prost on five wins apiece and he will surge into the history books if he takes the chequered flag at Silverstone on Sunday. The Mercedes driver won this race four years in a row from 2014 to 2017, so he has a remarkable recent record here. Last year, his streak came to an end as he finished second to Sebastian Vettel, a result that left him eight points behind his German rival in the Drivers’ Championship standings.

Yet he still overhauled Vettel in the second half of the season to clinch yet another F1 title, and this year Hamilton and Mercedes have been outrageously dominant. They won the first eight races of the season – six victories for Hamilton and two for teammate Valtteri Bottas – before they struggled in Austria last time out. Now they will be keen to reassert their dominance once more at Silverstone.

It is the famous race’s 70th edition in the F1 era and it promises to be an exciting race, as Red Bull will be boosted by their victory in Austria, while Ferrari will be desperate to muscle their way back into contention and the private duel between Hamilton and Bottas could see another twist. Sporting Index has you covered with plenty of exciting Formula 1 spread betting markets, including the 100-80-60-40-30-25-20-15-10-5 Index. Hamilton leads the way at 74-79, with Bottas priced at 54-59, Vettel and teammate Charles Leclerc at 52-57, and Max Verstappen at 45-50. 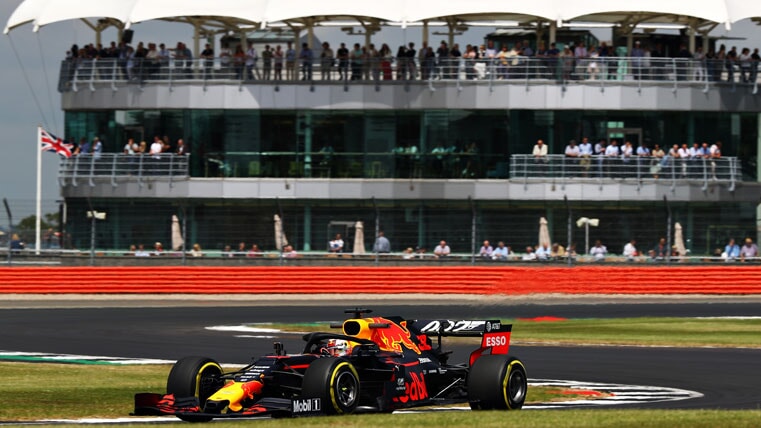 Who Will be Crowned Wimbledon 2019 Champion?

As if that was not enough, Wimbledon will also conclude on Sunday in a blaze of Pimm’s, strawberries and cream. It has been a sensational tournament thus far and it will be thrilling to see who gets his hands on the famous trophy as the battle to become the most decorated player of all time rages on. You can find a huge range of exciting tennis spread betting options on this big match.

You can look at Match Supremacy or Game Supremacy if you feel like you know who will prevail. If you are unsure who will emerge victorious, you can always look at betting on Total Games, while Total Points Played, Cross Courts, Total Aces and Total Double Faults are among your other options. One thing to bear in mind is that there will no longer be a marathon final set, as a tiebreaker is now used to decide the outcome of the fifth set.

Last year, Kevin Anderson staggered into the final after beating John Isner 7-6 6-7 6-7 6-4 26-24 in a match that went on for six hours and 43 minutes. He was exhausted, and Novak Djokovic quickly brushed him aside in the final. Organisers have ensured there will be no repeat of that by changing the rules used to decide the final set, and that is worth bearing in mind when looking at totals betting for Sunday’s showpiece. It also means the action should conclude in time for you to fully focus your attention back on the cricket as England aim to win a first ever World Cup.

Don’t miss out on all the thrilling sports spread betting markets on offer for Sunday’s stellar line-up of sports at Sporting Index.