The Premier League will finally return to action on June 17 after a 100-day hiatus caused by the coronavirus pandemic. Football fans can look forward to Man City hosting Arsenal at The Etihad and relegation threated Aston Villa taking on Sheff Utd when the 2019/20 campaign resumes. The sporting calendar is filling up again as the lockdown eases, and there are plenty of exciting events for you to bet on during June. We have analysed the state of play in all the major sports as we head into a brave new era.

The German Bundesliga became the first major football league to return to action when Borussia Dortmund faced Schalke in the Revierderby last month. Fans have now watched three rounds of action, and Bayern Munich have tightened their grip on the title race. Viewers are quickly growing accustomed to games taking place in empty stadiums, with coaches wearing facemasks and extra substitutions permitted. The South Korean K League continues to attract large TV audiences, while football has now returned in Denmark, Poland and the Czech Republic. The Portuguese Primeira Liga will spring back to life this coming weekend, followed swiftly by La Liga in Spain.

Then the moment we have all been waiting for will finally arrive. The Premier League has an official return date of June 17. First up we will witness a master versus pupil battle, as Pep Guardiola takes on former assistant Mikel Arteta at The Etihad. The Gunners have a dreadful record against Man City over the past few years, but Arteta may have a few tricks up his sleeve thanks to his in-depth knowledge of the Man City squad. You can find a number of exciting football spreads and football odds on the action. Aston Villa will also go into a huge game against Sheff Utd. Victory would see them climb out of the relegation zone, but defeat would leave them marooned in 19th place.

Once those two games have finished, each team in the division will have played 29 matches. That will leave a total of 90 games left to play in the 2019/20, and they will all be shown live on Sky Sports, BT Sport, BBC Sport or Amazon Prime. The first full round of fixtures will take place the following weekend. You will also be able to find plenty of intriguing futures betting options on the relegation battle, the race to finish in the top four and much more, so the number of wagering options at your disposal will ramp up significantly over the next few weeks.

Serie A in Italy will then resume, while UEFA should press ahead with plans to complete the Champions League. The FA Cup is also poised to return on June 27-28, when four quarter-final clashes will be staged. A number of big teams are still standing in the competition, and fans can look forward to Leicester v Chelsea, Newcastle v Man City, Sheff Utd v Arsenal and Norwich v Man Utd. 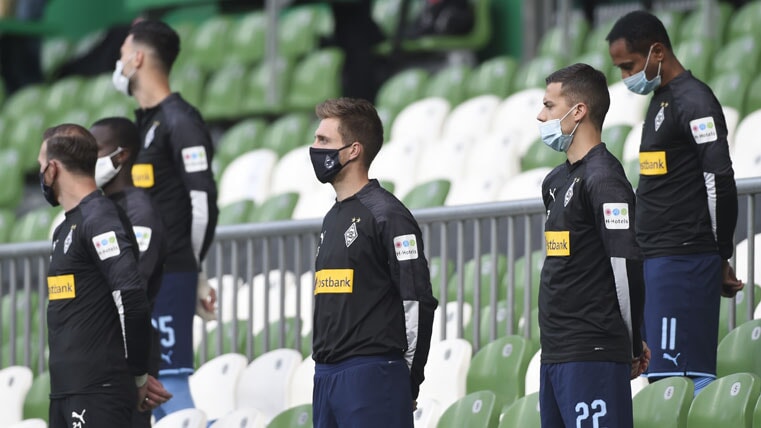 UK racing will make its eagerly anticipated return on Monday. Punters are looking forward to a 10-race card at Newcastle, and then there will be regular meetings held across the country on an ongoing basis. The first major flat race of the year will be the 2000 Guineas at Newmarket on June 6. The highly-rated Pinatubo is the clear favourite to win the race, but he faces stern competition from the likes of Arizona, Kinross and Kameko. The 1000 Guineas takes place the following day. Quadrilateral, Love, Millisle and Peaceful are among the leading three-year-old fillies lined up for the race.

You can also bet on plenty of races from across the world. Huge news emerged from the US when it was revealed that the Belmont Stakes will take place at Belmont Park on June 2020. It is usually the final leg of the Triple Crown, but in 2020 it will be the first leg after the American three-year-old season was turned on its head. Racing will also return to Ireland on June 8, while you can enjoy meetings in South Africa, Germany, Australia, France, Hong Kong and elsewhere.

The PGA Tour resumes when the Charles Schwab Challenge takes place at Colonial Country Club in Fort Worth, Texas, from June 11-14. The world’s top five players – Rory McIlroy, Jon Rahm, Brooks Koepka, Justin Thomas and Dustin Johnson – will all compete. The Charles Schwab Challenge has not boasted such a stacked field since 1986. McIlroy is the favourite to win the tournament in most spread markets, but it will be interesting to see how he fares on his return to action. He entertained fans during a charity match alongside Johnson, Rickie Fowler and Matthew Wolff last month, but the standard should be high in Fort Worth.

New Zealand will become the first Tier 1 rugby nation to host professional matches when the Aotearoa Super Rugby tournament begins on June 13. It will feature the five teams that normally play alongside their counterparts from Australia and South Africa in the wider Super Rugby tournament. They will play one another home and away over a 10-week period, starting with the Highlanders versus the Chiefs on June 13 and the Blues versus the Hurricanes the following day.

New Zealand Rugby chief executive Mark Robinson revealed that there will be no need to change the rules of the game. World Rugby’s medical advisory group suggested a ban on scrum resets, huddles, upright tackles and spitting during this new age of contagion, but New Zealand has no apparent signs of community transmission, so it will stick with the traditional regulations. There is no news on when rugby union will return in the northern hemisphere, although Australia’s rugby league season has just restarted.

Cricket fans will have to wait until July to see their heroes in action again. Cricket West Indies has pledged to send a 25-man squad to England to play three Test matches. The England Cricket Board has proposed matches starting on July 8, 16 and 24. They will take place at Old Trafford in Manchester and the Ageas Bowl in Southampton, as both venues have on-site hotels. Pakistan are then due to tour England for Test and T20 matches. The players will arrive well ahead of time, isolate and then train in a “bio-secure bubble” before facing England. The ICC has denied reports suggesting that the T20 World Cup will be postponed, but the Indian Premier League could fill the void if it is scrapped. 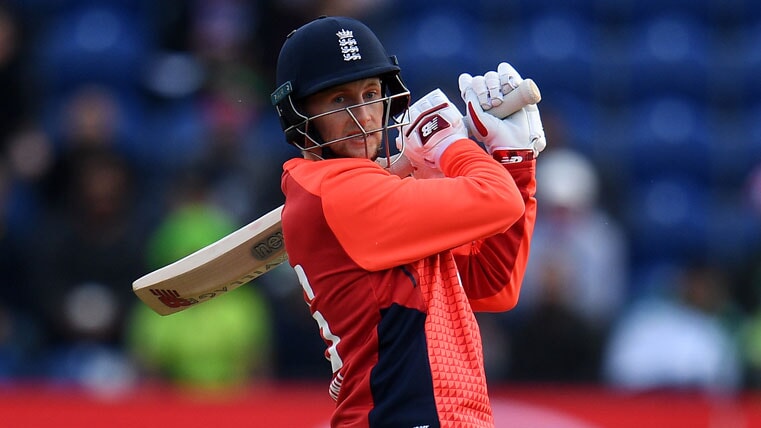 UFC has continued to host high-profile bouts throughout the coronavirus lockdown in the US. Fans were treated to a thrilling triple-header in Jacksonville last month, before UFC Fight Night was held in Las Vegas at the weekend. Next up is UFC 250, which will see Amanda Nunes lock horns with Felicia Spencer in the main event. Raphael Assuncao takes on Cody Garbrandt in the co-main, while Aljamain Sterling will fight Cory Sandhagen. UFC events are also slated to take place in Saskatoon and Austin during June. Plans have been submitted for the NBA, NHL and MLB to resume, and they are awaiting final approval. Professional tennis will return in New Zealand this week, but there are no plans for any major events in June. Elsewhere, the PDC Home Tour is still going strong in the world of darts.

Which league or sporting event are you most excited to see make a return? Check out our best odds and offers from the league with our football betting markets, and keep up to date with the latest from the world of sport with our sports betting spread markets.