Jofra Archer will carry the weight of a nation on his shoulders when he heads into battle at Lord’s this week. England find themselves 1-0 down in the Ashes series after their all-time leading wicket-taker, James Anderson, suffered a calf injury and left his side playing with 10 men at Edgbaston. Stuart Broad, Moeen Ali and Chris Woakes simply could not deal with the phenomenal talents of former Australia captain Steve Smith, who hit two centuries to lead his team to a thumping victory. It is now time to unleash Archer for his first-class debut in a bid to turn the situation around. 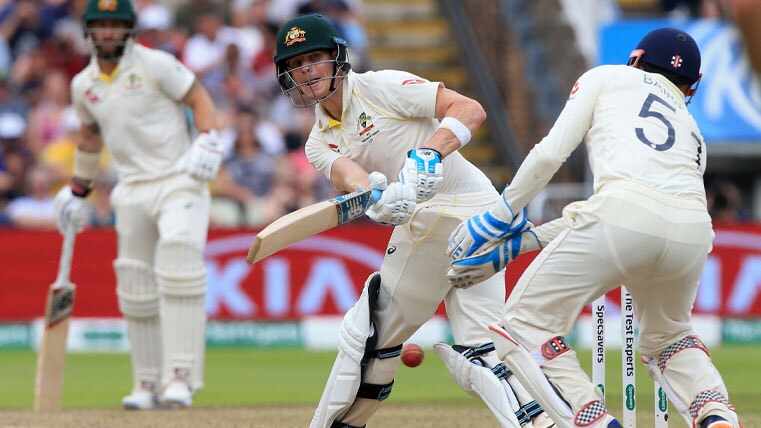 Australia had lost on their previous 11 visits to Edgbaston and were widely expected to crumble once more at the iconic stadium. Everything went to plan for England in the opening stages, as they reduced the visitors to just 122-8. Yet Smith then delivered a tour de force and turned the match on its head. It was a masterclass in grim determination, coolness under pressure and sheer focus. He drowned out the jeers of a hostile crowd, stared down England’s attack and dragged his team back into contention with a knock of 144, leaving his team all out for a far more respectable 284.

A maiden test century from the brilliant Rory Burns was the highlight as England seized the initiative at the halfway stage. At the close of day two they were 267-4 and clear favourites to go on and win the contest. England eventually led by 90 runs after the first innings drew to a close, but then Smith took over. He was at the crease for 5 hours and 26 minutes in total, repelling wave after wave of attack en route to a knock of 142. It was a match-winning contribution from the world’s finest batsman on his return to Australia’s test team.

Australia declared at 487-7 and England never looked like chasing that down. They folded like a house of cards and ended up all out for just 146 on a grim final day, handing the visitors an emphatic 251-run victory. There were of course extenuating circumstances for England, as they had to play almost the entire match with 10 men and were shorn of the services of their most dangerous bowler, but the Aussies will be seriously emboldened after finally breaking their Edgbaston hoodoo.

How Has the First Test Result Impacted the Ashes Betting Markets?

England have not lost an Ashes series on home since 2001, so they were favourites to regain the urn before the current series began. Our traders assigned England a Win Index of 67-71, while Australia were priced at 51-55 (where each side is awarded 25 points for each test won or 10 for a draw/tied game). So in spite of Joe Root’s side’s embarrassing showing down under last time out, the expectation was that they’d have the supremacy in this series.

Now the Ashes spread betting markets have shifted in Australia’s favour. They have been pushed to 71-75 in the Win Index for the series, whereas England are down to 47-51, reflecting a significant swing. Australia are now also priced at 7-10 over England in the Ashes Supremacy Index, which sees 10 points assigned to the series winner and 5 points for each Test won.

England have also drifted out to 5/2 in the fixed odds Ashes betting markets, while Australia are now the 4/7 favourites and the draw is priced at 5/1. However, England can take solace from previous home series since Root was installed as captain. They always drop a test at home, but have always bounced back. During Root’s reign, England have beaten India 4-1, South Africa 3-1 and the West Indies 2-1 at home, while drawing 1-1 with Pakistan. Every single one of those home defeats was followed by a victory, and England need to continue that trend at Lord’s this week, or the urn will be in the departure lounge and ready to head back down under.

England Hope for Yet More Magic at Lord's

The second Test begins at the home of cricket on Wednesday and a partisan crowd will aim to roar England on to a series-levelling triumph. The hosts took the bold decision to axe Moeen Ali, the world’s leading wicket taker in Test matches over the past 12 months, and bring in left-arm finger spinner Jack Leach in a bid to nullify the huge threat posed by Smith. The former captain made mincemeat of England’s bowlers in the first test, and the thinking is that a lefty should slow him down somewhat. Smith averages 35.66 when facing left-handed spinners, compared to 97.46 when the ball is spinning towards him. For some reason, the angle appears to disturb his flow. 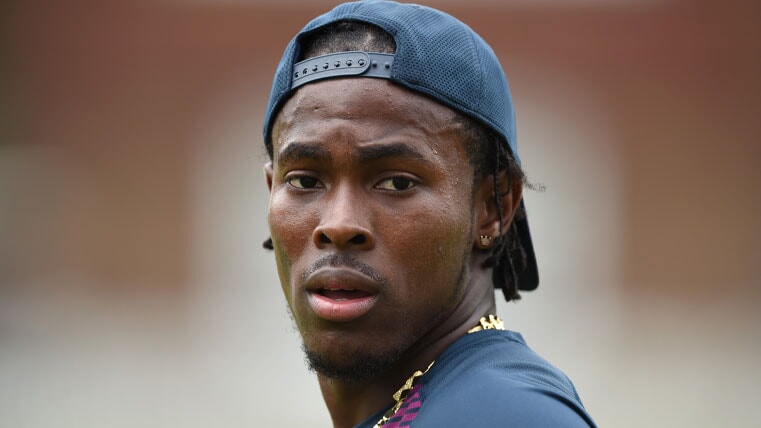 Archer should bring another much-needed new dimension to England’s bowling in the second test. His 90mph deliveries, coupled with the efforts of Leach, should make the hosts’ approach a lot more varied. Archer has played alongside Smith for the Rajasthan Royals in the IPL and he could be the man to derail him. Anderson’s loss was a huge blow, and Archer is expected to fill the void in his first ever test match for England. No pressure there then. Woakes has struggled against Smith, but has a brilliant record at Lord’s, so fans will be hoping he can raise his game once more.

England will also hope to see a lot more from the likes of Jos Buttler, Jason Roy and Ben Stokes. Their contributions were marginal in the first test and they appeared to be suffering a World Cup hangover. The emphatic nature of their defeat should jolt them back into life.

However the Australians will feel confident in their ability to open up a 2-0 lead. Former Australian fast bowler Glenn McGrath has been fanning the flames by claiming the visitors could win the series 5-0. They have brought the most formidable collection of quicks imaginable to England for the series, and will have so far found little in the England batting line-up to worry them unduly. Vice-captain Pat Cummins says they are confident in their ability to handle the threat of Archer and they will be disciplined in aiming to wear him down. If Smith maintains his sensational form, the baggy greens could well take a 2-0 lead. They’re currently the 2/1 favourites in our latest Ashes odds to win the second test, with 11/10 on the draw and 5/2 on England, reflecting Australia’s dominance at Edgbaston.

Do you think England can fight their way back into this series with a fine showing at Lord’s? Or will Smith and co pile more misery on the hosts? Check out all the latest Ashes spread betting markets or place a fixed odds bet on the second test to grab a stake in the action!

We dig deep into the upcoming trials and tribulations at each end of the table for this Premier League season.
Read more

We remember some of the Premier League legends that have wrote themselves into the history books.
Read more
Tweets by sportingindex