The Hundred Cricket: Everything You Need to Know

The Hundred - How Will Cricket's Newest Tournament Work?

The Hundred will make its long-overdue debut when the Oval Invincibles lock horns with the Manchester Originals this summer. The innovative 100-ball cricket tournament was originally scheduled to start last summer, but it had to be postponed to this year due to the Covid-19 pandemic. Read on to learn more about this eagerly anticipated tournament, which has divided opinion among cricket fans.

What is The Hundred Cricket Tournament?

The Hundred is an intriguing tournament featuring eight different teams from across England and Wales. The matches will be extremely short, as each team will bat for just a single innings made up of only 100 balls. The format has drawn criticism from some fans, many of whom are unhappy with the short format, while certain players have also expressed scepticism.

India captain Virat Kohli said he is not entirely favourable, citing concerns about the commercialisation of cricket, while New Zealand all-rounder said he found the concept bemusing. However, England players including Eoin Morgan, Joe Root and Stuart Broad have all given it their wholehearted backing, claiming that it has the potential to open cricket up to new audiences.

When does The Hundred start?

The Hundred begins at The Oval on 22nd July, when the Oval Invincibles host the Manchester Originals. The women’s tournament begins one day earlier. 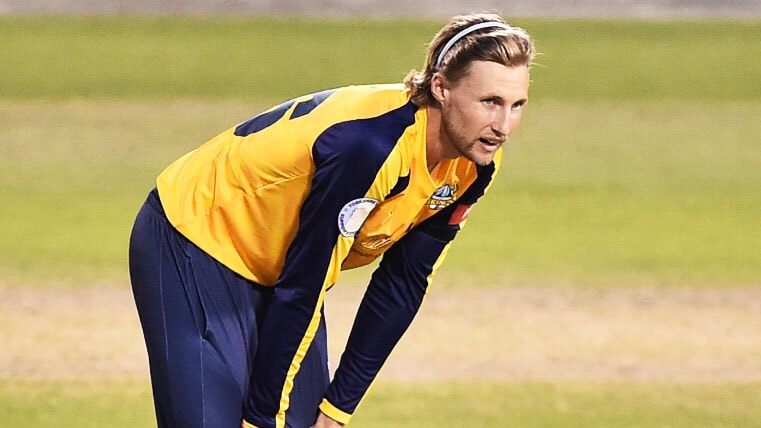 How Will The Hundred Cricket Tournament Work?

Eight city-based teams will battle it out for glory over a 38-day period during the Great British summer. Each team will play four home games and four away games. Each team will play their closest rival twice and every other team once in a format similar to the Big Bash in Australia. We can therefore look forward to 32 games in total, and we will have plenty of exciting cricket spread betting markets and cricket odds on the action.

The team that finishes the group stage with the best record will proceed directly to the final. The teams that finish second and third will face one another in a semi-final at The Oval in a bid to reach the final, which will be held at Lord’s.

What Are The Hundred Cricket Tournament Rules?

The England and Wales Cricket Board initially planned to host a T20 tournament, but they decided to shorten the format in a bid to attract new fans. Each innings will feature 10 overs in which 10 balls are bowled, as opposed to the traditional six-ball overs. Bowlers can deliver either five or 10 consecutive balls, with the captain making that decision, and a bowler can only deliver a maximum of 20 balls per match.

There will be a change of ends after 10 balls. Each bowling side will be allowed a strategic time-out of up to two-and-a-half minutes. The coach can walk out to the middle of the ground and discuss tactics with their players mid-game. Powerplay restrictions are active during the first 25 balls of the innings, with just two fielders allowed outside the 30-yard circle. There will also be a simplified scoreboard. Each match is designed to last for two-and-a-half hours.

Who Are The Hundred Cricket Tournament Teams?

Which Players are Playing in The Hundred?

A total of 571 high-profile overseas stars and established domestic players competed for just 96 spots in The Hundred. Players were selected on a draft basis, mimicking a format popular in the United States, and there were plenty of shocks, with Chris Gayle, Lasith Malinga and Dwayne Bravo among the big names to miss out.

Afghan superstar Rashid Khan was the first pick, joining the Trent Rockets, while Australian duo Steve Smith and David Warner also secured spots in the maximum £125,000 salary category. Each team was awarded just three overseas picks, but Liam Livingstone was the only homegrown star selected in the first round.

Trent Rockets ended up with Root and Rashid, while Southern Brave can call upon the services of Warner, Jofra Archer and Andre Russell. Ben Stokes and Aaron Finch will lead the charge for Northern Superchargers. Welsh Fire landed Smith, Jonny Bairstow and Mitchell Starc.

When is The Hundred Final?

The final is scheduled to take place at Lord’s on Saturday 21st August.