The Most Bizarre Rivalries in Football

The Most Bizarre Rivalries In Football

Club football resumes with a series of high-profile derbies taking place across Europe at the weekend. Everton will host Liverpool at Goodison Park, Old Firm rivals Celtic and Rangers will clash in Glasgow and Zlatan Ibrahimovic will lead AC Milan into battle against Inter at the San Siro. Yet some fans will be instead focused on a rather less conventional rivalry: the M23 derby, which pits Crystal Palace against Brighton. With that in mind, we have rounded up some of the most bizarre rivalries in football.

These Premier League teams are separated by the M23, which runs from Brighton to Croydon, and a mutual hatred runs deep among both sets of fans. It all dates back to a fiery FA Cup first round replay in 1977, when Brighton manager Alan Mullery went ballistic after his team lost to a controversial refereeing decision. He flicked V-signs at the Palace fans and gave an inflammatory post-match interview, which sparked fierce clashes between rival supporters, and a mutual loathing was born.

They are now both relative mainstays of the world’s most popular league, and their clashes are enjoyed by fans across the globe. Brighton beat Palace home and away in 2018-19, but the Eagles took four points off Graham Potter’s men last term, so it will be interesting to see how the M23 derby unfolds on Sunday. 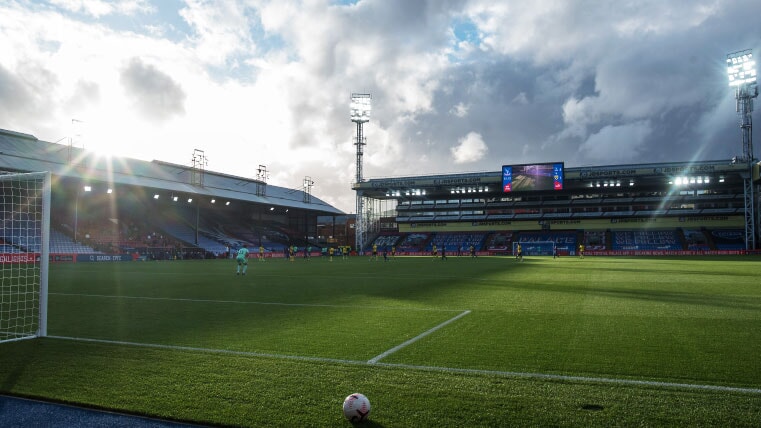 One team is based on the Dorset coast and the other is 110 miles north in leafy Hertfordshire, but these clubs genuinely despise one another. It stems back to a 1-1 draw in January 2014, which saw Cherries player Marc Pugh take a theatrical tumble to win a penalty. Manuel Almunia saved it, but it left a sour taste for the away fans. The Hornets’ Gabriele Angella was also sent off in a case of mistaken identity on that fateful day. Since that game, Watford fans have complained about a number of dodgy refereeing decisions awarded in Bournemouth’s favour when they meet.

A war of words intensified when Bournemouth beat Watford to the Championship title by a single point on the final day of the 2014-15 season. They engaged in several heated Premier League clashes, and Hornets fans went crazy when Michael Oliver awarded Etienne Capoue a soft penalty one year. “They seem to get penalties as frequently as Arsenal finishing fourth,” wrote the author of the Watford Status Twitter account. Both teams were relegated last season, and they can now resume hostilities in the Championship once again.

Sheff Utd fans have never forgiven West Ham for breaching Premier League third party ownership rules to sign Carlos Tevez and Javier Mascherano in 2006. Tevez banged in seven goals in the final 10 games of the 2006-07 season, and he hit the winner in a 1-0 victory over Man Utd on the final day of the campaign. That saw the Hammers finish 17th, just a point clear of Sheff Utd, who were relegated.

Many expected West Ham to be docked points for breaching the regulations, but they escaped with a fine and remained a Premier League club. They eventually reached an out of court settlement, with West Ham paying Sheff Utd £20 million compensation to settle the grudge, but Blades fans still loathe the London club. They are now back in the top flight and they beat the Hammers in January, and we should expect some ferocious battles this year. 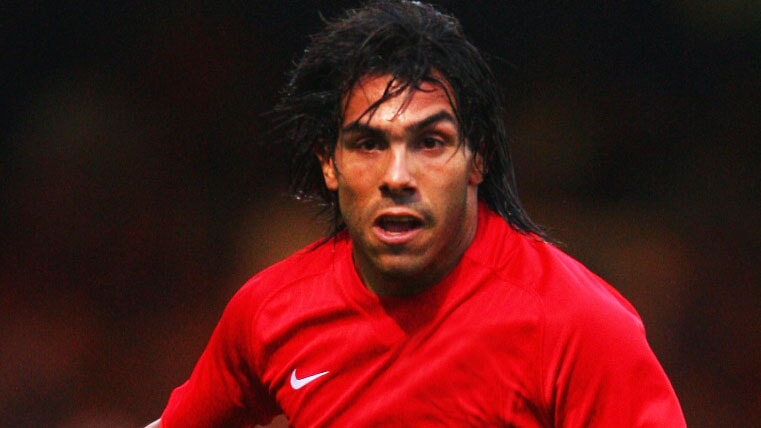 If you ever happen to watch Gillingham play at Priestfield, you might be surprised to hear anti-Swindon Town chants break out. After all, Gillingham are based in the heart of Kent, while Swindon is 120 miles west in Wiltshire. This bizarre rivalry harks back to 1979, when both teams were battling to secure promotion from the old Third Division. The game at Priestfield finished 2-2, but it was overshadowed by a red card shown to Gills forward Danny Westwood.

He was scythed down in a horror tackle, but then sent off for abusive language while writhing in agony on the floor. An angry fan ran onto the pitch and knocked out the referee with a punch. The reverse fixture in Swindon finished 3-1 to the home side, and a post-match fracas in the tunnel resulted in two Gills stars appearing in court. They missed promotion by a point, and they still hate Swindon to this day.

Obscure Rivalries Around The World

There are plenty of fascinating rivalries that take place across the globe. The main Vienna derby features heavyweights Rapid Vienna and Austria Vienna, but a bizarre rivalry also exists between the minnows of Wiener Sportklub and First Vienna.

In the USA, there are bizarre rivalries between teams based thousands of miles from one another, none so stranger than North Carolina vs. LA Galaxy.

It’s not just the 2,500-mile distance between the two which makes this rivalry obscure, the fact that neither team are in the same division makes it all the more bizarre.

The rivalry was born out of cup competitions between the two sides. In 2012, 2013 and 2014 LA Galaxy were drawn against North Carolina in the US Open Cup. What’s more, North Carolina have beaten the MLS side on every occasion they’ve met. Quite the scalp bearing in mind LA Galaxy hold the record for the most MLS Cup titles.

For a slightly more random but extremely fierce derby, look to India, where Mohun Bagan vs. East Bengal is a monumental event. When Mohun Bagun lost the derby 5-0 in 1975, they had to hide on a boat in the Ganges River for the night to avoid the backlash. “If a team loses a derby then you are basically under curfew for a week, in that you are not getting out of your homes,” former India team manager Eric Benny once told BBC Sport. “But if you are the player who scores the winning goal, you are a hero. I know of instances when fans have asked players to baptise their newborn children after scoring in the game.”