Does The Postponement of Euro 2020 Enhance or Hinder England's Chances of Success?

England were installed as the favourites to win Euro 2020 after banging in 37 goals during eight qualifying group games. The likes of Raheem Sterling, Jadon Sancho and Jordan Henderson were on fire, sparking a great deal of optimism among long-suffering Three Lions fans. However, that momentum has now been derailed after the Covid-19 outbreak forced UEFA to postpone the tournament to 2021. What impact will this have upon their chances of success? We have assessed the various potential benefits and drawbacks the delay might cause.

England captain Harry Kane was the standout player as Gareth Southgate’s men went all the way to the World Cup semi-finals in 2018. The Spurs striker ended the tournament with a six-goal haul, cementing his status as one of the deadliest forwards in the world. Diehard Three Lions fans were therefore fearing the worst when Kane suffered a ruptured tendon in his left hamstring in January. It ended his season and plunged his chances of leading the team out at Euro 2020 into jeopardy.

If there had been no pandemic, England would be gearing up for Euro 2020 to begin in four weeks’ time, and concern over Kane’s fitness levels would surely dominate the conversation. He suffered a bad injury in 2019 and Spurs took a significant gamble by starting him in the Champions League final. Kane was off the pace and Tottenham lost the game.

Southgate would have been presented with a dilemma this year: risk playing Kane up front or ditch him in favour of an understudy like Tammy Abraham. That would have been a difficult call to make, as either option could backfire. If Kane remains injury-free in 2021, Southgate will not be forced to make such a fraught decision, and England could have a fully fit, world-class forward leading the line. 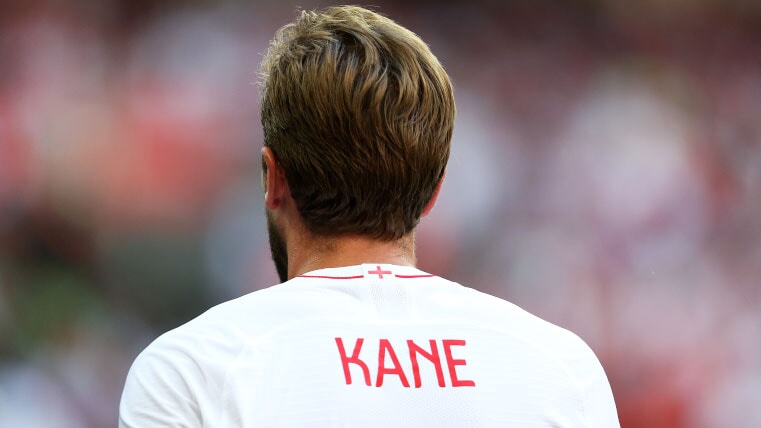 Time For Emerging Talent To Mature

Southgate is blessed with a phenomenal group of budding superstars right now. Sancho, Trent Alexander-Arnold, Marcus Rashford, Phil Foden, Mason Mount, Callum Hudson-Odoi, Abraham, Declan Rice, Aaron Wan-Bissaka and Joe Gomez all fall into the 19-22 age bracket, and their potential is immense. Alexander-Arnold and Sancho already look world-class, but they are constantly improving, and many more of the aforementioned starlets could develop into world-beaters by the summer of 2021.

The likes of Kane and Sterling are entering the peak of their powers, while 23-year-olds like James Maddison and Ben Chilwell will also benefit from another year of experience. England have no key players over the age of 30, and that could prove beneficial. We can expect a packed schedule when football finally does return, as there will be pressure to end the 2019/20 campaign, move quickly into 2020/21 and then stage the European Championships next summer. Older players could be exhausted by then, which could prove detrimental to teams like Belgium, whose key stars are much older.

The production line in English football has arguably never been more exciting. Every year we see a new collection of wunderkinds emerge, ready to take on the world. The likes of Mason Greenwood & Bukayo Saka are already knocking on the door. Jude Bellingham is a magnificent young talent, and he will benefit from another year of Championship or potentially Premier League football before Euro 2020 next summer. England have enjoyed a great deal of success at youth levels in recent years, and many more players will emerge in the next 12 months, putting pressure on the current crop to improve their performance levels and hang onto their places. Southgate is not afraid to take a gamble on selections, and England could have an even more exciting collection of players a year from now.

Some Rivals Could Be Weakened

England remain the narrow favourites to win the European Championship, ahead of Belgium and France. The Belgian golden generation is on its last legs, and it could be on the brink of collapse by 2021. Vincent Kompany has now retired, while Spurs duo Jan Vertonghen and Toby Alderweireld – aged 33 and 31 respectively – have seemingly regressed. Axel Witsel will be 32 by next summer and Dries Mertens will be 34. Star man Eden Hazard has struggled since moving to Real Madrid, and Belgium could rue the delay a lot more than England. Reigning European champions Portugal could face similar difficulties. Key player Cristiano Ronaldo will be 36 by the summer of 2021, playmaker Joao Moutinho will be 34 and centre-backs Jose Fonte and Pepe will be 37 and 38 respectively.

Italy also have an older squad, with star defenders Leonardo Bonucci and Giorgio Chiellini growing long in the tooth. These are the sort of teams that a young, hungry England side could overrun at Euro 2020 next summer. 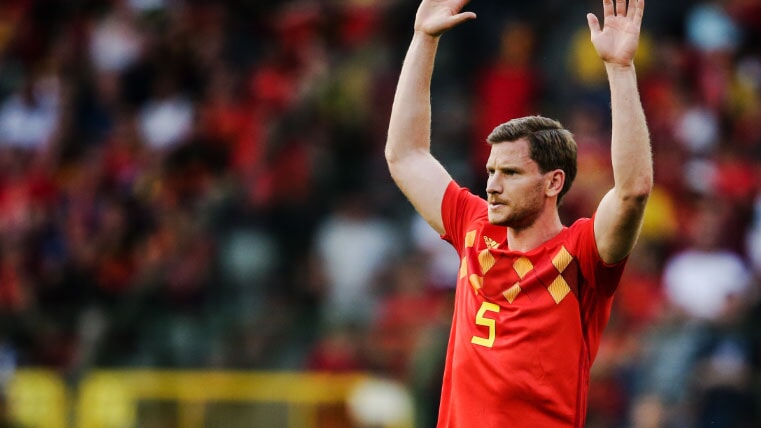 Some Players’ Form May Dip

The stars had seemingly aligned for England to win Euro 2020 this year. Liverpool have been sensational this season and the likes of Jordan Henderson, Alexander-Arnold, Gomez and Alex Oxlade-Chamberlain were poised to carry that form into the summer showpiece tournament. They may not be firing on all cylinders in a year’s time. Henderson in particular has improved tremendously over the past 12 months, but there is a danger of him losing that consistency if he burns out.

There is also nothing to say that players like Sancho, Alexander-Arnold, Maddison, Rashford and so on will be in such superb form by next summer. All players go through rough patches, and players that look world-class now might have seen their form nosedive by 2021. However, you could also argue that competition for places is fierce in the England set-up right now, and anyone that goes backwards will simply be replaced.

Some Rivals May Be Strengthened

World champions France may benefit from an extra year to prepare for the European Championship. Kylian Mbappe will be a year older by then, while N’Golo Kante and Paul Pogba should still be in their prime. They will have another year to find a replacement for Olivier Giroud, while Aymeric Laporte, Dayot Upamecano and William Saliba could all emerge as strong potential partners for Raphael Varane at the heart of defence.

Germany also have a number of exciting emerging players such as Kai Havertz, Timo Werner, Serge Gnabry, so they could do with another year to mature. Leroy Sane could also be fighting fit again by 2021. The Netherlands should also continue to improve as Frenkie de Jong, Donny van de Beek, Matthijs de Ligt and Justin Kluivert grow older. They need to find a striker, and Ronald Koeman now has a year to assess the relative strengths of Myron Boadu, Donyell Malen, Steven Bergwijn, Kluivert and Calvin Stengs. 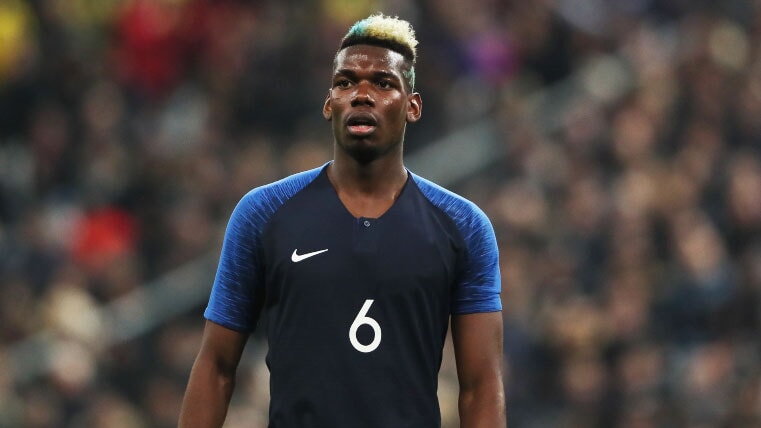 Empty Arenas Could Have An Impact

Euro 2020 was supposed to be held across the continent, with the semi-finals and finals taking place at Wembley. England would therefore benefit from a significant home advantage if they were to reach the semis. UEFA is still planning to follow the same format in 2021, but England’s advantage could be eroded if Wembley is empty for the big games.

Football is starting to return across Europe following the domestic season freeze, but the action is taking place behind closed doors. A vaccine may not have materialised by next summer, so fans could still be forced to stay away from stadiums. That could end up wiping out any advantage England might have gained from playing in front of a partisan home crowd.