Sporting Index Serves Up The Tennis Spreads for Wimbledon

Wimbledon is the most prestigious tennis tournament in the world and it never fails to serve up a scintillating blend of drama, excitement and glorious tennis. The most epic matches in history have taken place on this hallowed turf, from John McEnroe and Bjorn Borg locking horns to John Isner’s 11-hour showdown with Nicolas Mahut. Yet we are now living in the greatest era in the history of men’s tennis, as Roger Federer, Rafa Nadal and Novak Djokovic battle it out for supremacy, while the women’s game is thrillingly unpredictable. This year’s tournament therefore promises to be a sensational spectacle. 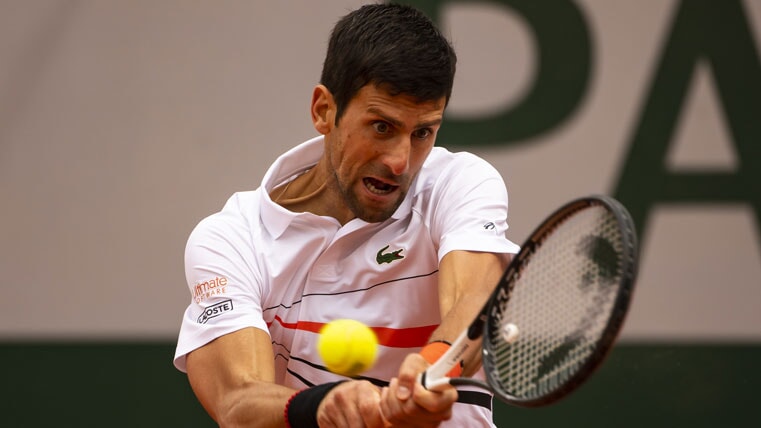 Excitement is reaching a fever pitch among fans as they count down the days to the opening round of matches. They are stocking up on strawberries and cream, remembering the recipe for the perfect Pimm’s and getting ready for some serious sporting action. One great way to boost the excitement you feel while watching Wimbledon unfold is by taking advantage of the thrilling possibilities that tennis spread betting offers.

Why is Tennis Spread Betting So Exciting?

Spread betting enhances the experience of watching a tennis match because it gives you an added interest in the outcome. It allows you to capitalise on your expertise and offers you a different dimension to other forms of betting. Our traders will make a number of predictions about a match or a tournament like Wimbledon, and you can then speculate as to whether they have been too bold or too cautious. Your profit increases depending on how strong your prediction ultimately proves to be.

There are a number of different markets for you to choose from, and the wide range of potential outcomes brings a whole new aspect to your tennis betting experience. It offers a lot more variety than simply betting on a player to win or lose, and the potential for risk and reward can be much higher. The best way to explain the nuts and bolts of spread betting on Wimbledon is to provide examples, so let us proceed without further ado. 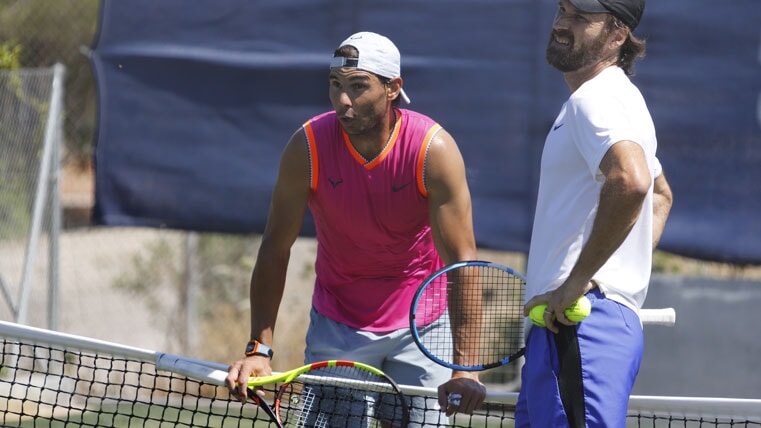 This market allows you to predict how far a particular player will progress at Wimbledon. We will ultimately assign 60 points to the winner, 40 to the runner-up, 20 points to both losing semi-finalists, 10 to the losing quarter-finalists and 5 to players that are eliminated in the last 16, while anyone knocked out before then gets zero. You might find a spread of 16-19 on a particular player, and that means you can either choose to buy at 19 if you think they will do well, or sell at 16 if you think they will flop.

If you sell at 16, you would be delighted to see that player knocked out before the last 16. That would leave him with zero points, which is 16 below the price you had sold at. If you had staked £20, you would make a £320 profit, as your stake is multiplied by the difference. If the player was knocked out in the last 16, the difference would be 11, resulting in a £220 profit. If he lost in the quarter-finals and got 10 points, the difference would be six, resulting in a £120 profit. But if he was a beaten semi-finalist, you would lose £80, as he would be on 20 points, four above the price you sold at.

If you bought at 19 for £5 and he won the tournament, you would make a profit of £205, as he would be assigned 60 points. The difference between 60 and 19 is 41 and this is multiplied by your £5 stake to give you a £205 profit. The great thing about this market is that it is not simply win or bust. If he goes to the final and loses, you will still make a £105 profit. But if he loses in the quarter-finals, you would incur a £45 loss, so just like all forms of betting you have to weigh things up carefully before placing a spread bet on tennis.

It can also have a negative make-up. Should you buy Djokovic's supremacy at the 4.5 buy price, but find Nadal goes on to win 3-6, 7-6, 6-4, 7-6, you would incur a loss of 5.5 times your stake because the Spaniard's winning margin would be one game, leaving Djokovic with a supremacy of minus one. The market settling at -1 means a negative make-up for your bet, finishing 5.5 below the price of 4.5 you bought at, and that is multiplied by your £10 stake to result in a loss of £55. 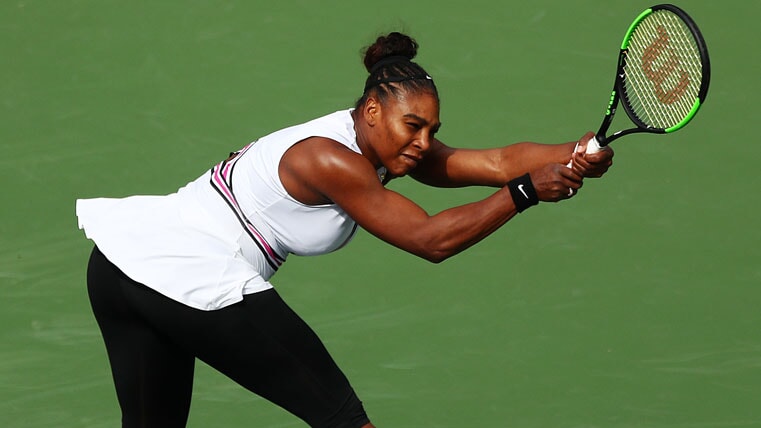 Many punters love spread betting because each market is packed full of possibilities. It is different to fixed-odds betting, and the risks are often greater, but the rewards can be much higher if you prove better at predicting scenarios than our traders. We have just listed a few of the most popular markets above, but there are a huge number for you to choose from, including Match Supremacy, Cross Courts, Total Points Played, Total Aces, Total Double Faults, the 100 Index and more.