It's a case of take two for Wolves and Liverpool, who face off at Molineux for the second time in less than a month. If this third round FA Cup tie is anything like the league meeting, which saw Liverpool run out comfortable 2-0 winners back on 21st December, then it will be a long afternoon for Nuno Espirito Santo's pack of hungry Wolves against one of the hot favourites for the Cup.

Historians need not tax themselves to recall the midland club's last win over Liverpool, as a 2-1 upset at Anfield in January 2017 sent Jurgen Klopp's men spiralling out of the FA Cup at the second hurdle. Though some Wolves fans will no doubt be hoping lightning can strike twice, the Liverpool side that crashed out back then is an entirely different beast to the one that will run out at Molineux with much more than a psychological advantage from the league encounter. 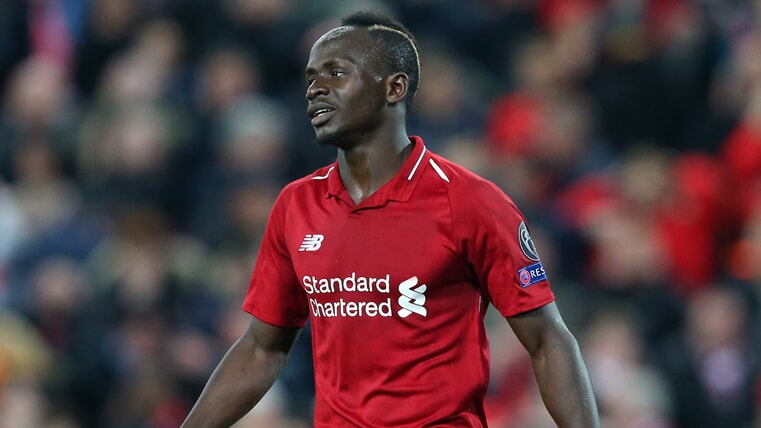 Part of Liverpool's typical game plan is to seize the early initiative. As a net result, Klopp's men have been utterly solid in the first 45 minutes of their matches, having conceded just two first-half goals in the league prior to their previous visit to Molineux. Defensively astute in a way they never were just two years ago, The Reds travel to Molineux having kept a clean sheet in a comfortable majority of their away matches over the past month, while additionally spending New Year atop the clean sheet charts in the Premier League.

The Reds also scored multiple goals in four straight PL away games in the run up to Christmas, and - if home and away results are accounted for - they have also won by a four-goal margin in half of their last six games. As if that wasn't enough, December's victory at Molineux made it three wins to nil (by a multiple-goal margin) in a row for the Reds at this venue.

So the question seems simple: do Wolves have a hope? If nothing else, all signs point to the tie being settled on the day. As we entered the New Year, Wolves were one of only two sides to possess a perfectly-symmetrical ten-game home record in the Premier League - along with midland neighbours Leicester. At that time, they had also won or lost all of their previous eight home Premier League (PL) games, with four wins and four losses in that sequence.

A majority of those matches also produced a 2-0 scoreline one way or the other, with Liverpool's recent win at Molineux continuing that trend. However, it is difficult to ignore Wolves' recent penchant for conceding first at home, particularly in the first half-hour of matches. Finding some way to keep Liverpool out should, once again, be the first order of business. 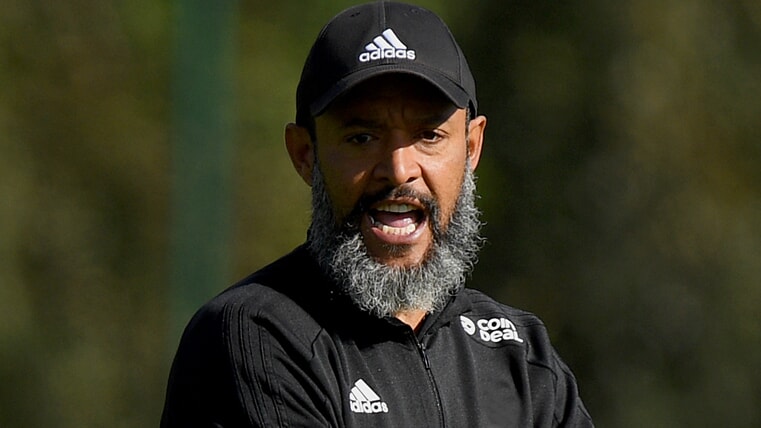 Certainly, if there is one thing Liverpool do well, it is capitalising on stunned opposition. Two of the Reds' recent come-from-behind wins are testament to this. Even with a rotated squad, a Liverpool side trailing 1-0 at Burnley back on 5th December managed to eke out an equaliser. Thereafter, the suffering Clarets were pulverised. Against Arsenal, Liverpool managed an even quicker turnaround, transforming a 1-0 deficit into a 2-1 lead faster than anybody could say 'this is Liverpool's year'.

That it may very well be, but under the Champions League's current format, many `big' teams can lose their focus on domestic cups. Liverpool have been no exception, reaching the two European finals under Klopp, but yet to have had the privilege of playing in the FA Cup final under the German's tutelage. For the traditionalists, there is still a regal splendour to the notion of doing a domestic double. Yet, for all of Liverpool's illustrious history, 1985/86 remains the only time in the club's entire past that the traditional double has been achieved.

Given Wolves' recent history in FA Cup campaigns, it seems as though Liverpool can undertake some moderate rotation ahead of this tie. Six of the last seven seasons have seen Wolves fall at the first hurdle and with the club last progressing past the fifth round way back in 2003, history - as well as the might of Liverpool - is very much against Santo's men.

Ultimately, it is a tricky game to predict, and every fan in England knows that cup football is a different entity entirely to the slog of league action. It is hard to imagine Wolves being outclassed to the same degree they were in December's league meeting, yet it is equally-hard to envisage Liverpool doing anything wrong at present.

After all, Klopp's men have lost only once in all domestic matches since last May, and another win - albeit a potentially closer one - seems likely in this FA Cup tie with distinctly classic connotations.

Will Liverpool go for glory in the FA Cup or will it be seen as an unwelcome distraction for the Premier League leaders? Check out all the latest FA Cup Markets at Sporting Index.

Fuelled by memories of Blackpool heroes like Stan Mortensen, it is the very oldest generation of Tangerines that will have the fondest memories of the FA Cup exploits.
Read more

Is the FA Cup Third Round the Perfect Opportunity to Try Out Football Spread Betting?
Read more