Snooker fans will be glued to TV screens over the Bank Holiday weekend as the World Championship final takes place at the Crucible. We have witnessed one of the most thrillingly unpredictable tournaments in recent memory as superstars have crashed out at the hands of unheralded rivals. It all began at The Institute of Sport in Sheffield at the start of April, when 128 hopefuls - including Graeme Dott, Joe Perry and Ali Carter - entered the qualifiers. Since then fans have been treated to feats of individual brilliance, shocking misses and controversial moments, and soon this year's world champion will be crowned. 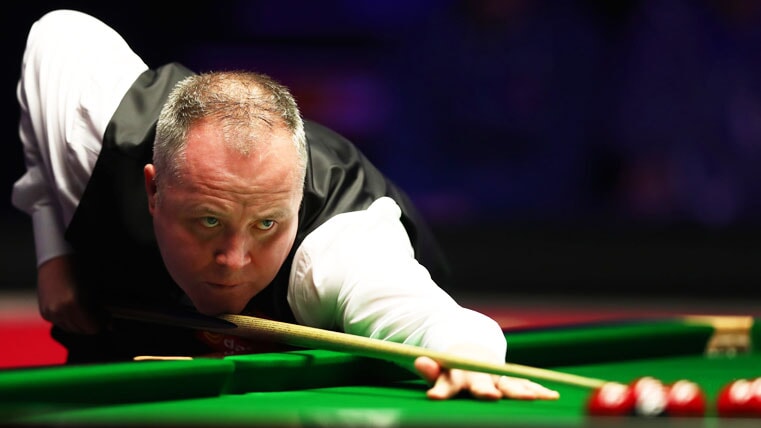 Regardless of who prevails, this tournament will always be remembered for the giant-killing of Ronnie O'Sullivan. The world number one was the overwhelming favourite to vanquish James Cahill, the first amateur to ever qualify for the World Championship, in the first round, and 'The Rocket' was as short as 6/4 to go on and lift the trophy. However, Cahill had other ideas and he performed heroics to topple the five-time former champion. O'Sullivan looked jaded and disinterested at times, but take nothing away from Cahill's magnificent achievement. It was the greatest shock in Crucible history.

It has been a turbulent few weeks for snooker after defending champion Mark Williams succumbed to the impressive David Gilbert. Williams was admitted to hospital following the second-round with chest pains and of course we wish him well on his recovery.

Former world number one Mark Selby was comfortably dispatched by qualifier Gary Wilson, who is having the tournament of his life. Zhou Yuelong, another qualifier, overcame Mark Allen 10-7. Drama and excitement abounded: Shaun Murphy bagelled Luo Honghao 10-0 and Neil Robertson delivered a masterclass to sweep Michael Georgiou aside, while Judd Trump overcame Thepchaiya Un-Nooh and Ding Junhui in some epic clashes.

It has certainly been an exhilarating tournament and snooker spread betting represents the perfect opportunity to enhance the excitement you experience when watching the action unfold. Our traders will make a number of predictions about events within a match or a tournament and you can bet against them. For example, they might pitch the total frames in a best-of-33 match at 27.1-28.5. You can then either sell at 27.1 if you think there will be fewer frames or buy at 28.5 if you think there will be more.

Total frames is also a great World Championship Snooker spread betting option because you do not have to predict who will win. There are other bets that you can choose that do not require you to guess the winner, but you can also select from a number of options if you fancy one player to triumph. They include the Supremacy Market, Frame Supremacy, 100 Index, Handicaps, Correct Score options and many more, ensuring you are bound to find something that excites you.

At the time of writing there are just four men left standing in the World Championship. Trump comfortably dispatched Stephen Maguire to set up a semi-final clash with unseeded Gary Wilson, who has already claimed the scalps of Carter, Selby and Luca Brecel. His 13-9 victory over Carter was particularly impressive and he looks to have a bright future ahead of him.

Robertson became the favourite to win the tournament after O'Sullivan's shock exit, but John Higgins beat him 13-10 in the quarter-finals. The Wizard of Whishaw won the World Championship all the way back in 1998, when Cahill was just three years old. He secured another world championship in 2007 and a third in 2011, and he is still going strong. In 2017 he went all the way to the final, but lost 18-15 to Selby. Last year he came agonisingly close once more, but suffered an 18-16 defeat at the hands of Williams. Now he is bidding to finally secure a fifth championship, but it will not be easy.

Word from the trading floor is that Trump has been attracting the most interest in the outright betting so far. The Bristolian has come of age this season, and he could be the leading candidate to take over O'Sullivan's mantle as the greatest player in the world when the time comes. It would be fitting if Judd were to beat Higgins in the final, given that his only appearance in a world final ended in defeat to the Scotsman back in 2011. It will be fascinating to see if he can secure redemption on the greatest stage of all. 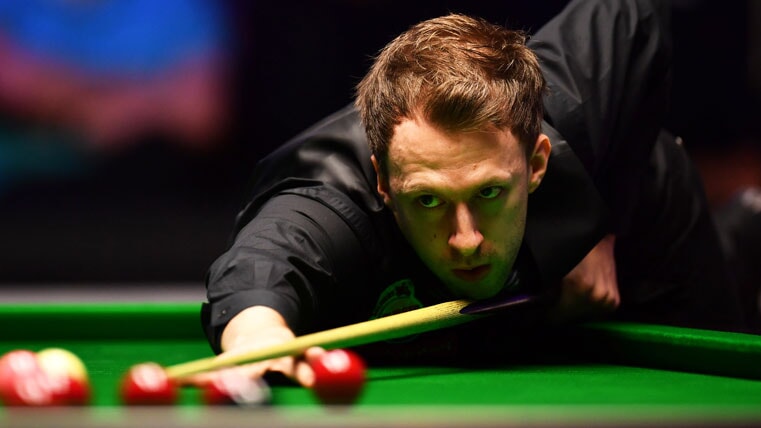 Away from the draw itself, and we are well on course for a record number of centuries in the event. The record is 86 from 2015, and it looks as though this year's tournament could well exceed that total. The 2019 World Championship is also on course for more ton-ups than ever before and current predictions have the final figure being in the early 1600s. The level of quality has been extremely high from these brilliant players and whoever triumphs this year will have pulled off an exceptional feat.

Visit our Snooker spread betting page for all your punting needs ahead of an action-packed bank holiday weekend of World Championship Snooker.