Liverpool travel to the Capital this weekend looking to maintain their unbeaten league run and the pressure on City at the top of the table. The Reds, who are second favourites on the Premier League Outright Index, have visited London three times already this season, winning twice and drawing once. But how will they fare against a rejuvenated Arsenal outfit?

Apart from being a real indicator of a team's title credentials, Arsenal v Liverpool is a fixture which has enjoyed notoriety for its entertainment value in recent times. Jürgen Klopp's first full season as Liverpool manager kicked off with a 4-3 win at the Emirates Stadium, and last Christmas saw Arsenal take a 3-2 lead at home to Liverpool after falling 2-0 behind, only for Liverpool to snatch a point.

Other Premier League encounters also set a precedent for predicting a goalfest. For instance, nobody can forget Andrey Arshavin's quartet at Anfield in April 2009, which is an event that many Liverpool fans still see as the moment that the title race of 2008/09 was finally lost.

Robbie Fowler's four-minute hat-trick against Arsenal (in August 1994) is another memorable moment, standing as a Premier League record until May 2015. Somewhat poetically, Fowler's record was broken by a man who is currently one of the most in-form players in the league, and a focal point in this fixture's Sporting Index Player Goal Minutes market.

Then of Southampton, Sadio Mané was the man who deprived Liverpool the accolade of having reared a record-quick treble scorer, and three years on from that famous hat-trick, he is more prolific than ever.

Arguably, Mané's most notable asset this season is his stamina, which has seen him score five of his six Premier League goals in the second half of games this, with three of his last five arriving in the final ten minutes. The Senegal international has also scored a brace on two occasions this season, most recently against Cardiff. 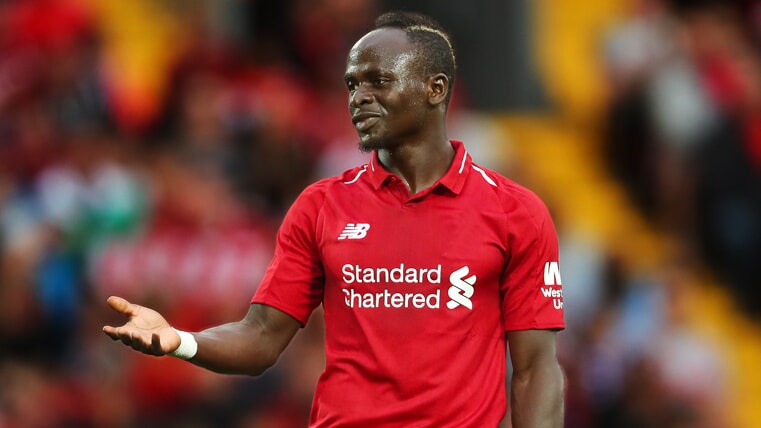 Buy Goal Minutes for Players You Think Will Score...

The `Player Goal Minutes' market is based on the total minutes of all the goals scored by an individual player in a match. For example, if a player scored twice, once in the 34th minute and again in the 68th minute, his Player Goal Minutes would make up 102 minutes (34 + 68).

...Sell for Players You Think Won't

The same principles apply to anyone opting to back the `sell' price, except the player would have to score before the sell value (in this case, 20 minutes) and (usually) not score again, or not score at all to ensure a positive make-up.

Essentially you would be hoping for the player not to score at all, ensuring the maximum possible profit. For example, if you put £2 on this sell price and Mané did not score, you would get £40 (£2 x 20) in winnings (Sell Price [20] - Settle Price [0]) x Stake.

In these win/lose scenarios, the make-up depends entirely on the difference between the minute in which the player scores and the sell price. To figure out how much you are winning/losing when in-play, imagine that the sell price is zero on a number line, and every minute before it is a positive value. Conversely, every goalscoring minute for that player after it is a negative value. 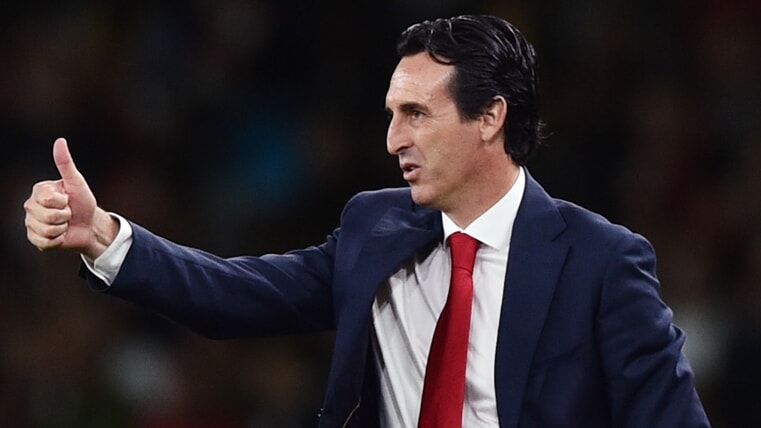 Those in the travelling contingent from Anfield will visit the Emirates Stadium with plenty of reason to feel optimistic. Liverpool have already taken four points, from away matches against Tottenham and Chelsea, and that marks a significant improvement on the solitary point the Reds attained from last season's corresponding fixtures. This can only bode well for Liverpool, especially with the Reds of Merseyside being unbeaten in their last three visits to the Emirates Stadium.

Unai Emery's Arsenal are also in the midst of an excellent sequence of form, winning twelve of their last thirteen games in all competitions. Last Sunday, in their 2-2 draw at Crystal Palace, Arsenal came close to completing a run of four consecutive away league victories for the first time since the autumn of 2016. It was ultimately not to be, as a late penalty sealed a point for Palace, but Arsenal's dominance in the second period showed shades of the `peak' Wenger years at times.

Though current Premier League title spreads on Sporting Index suggest that Arsenal are unusually far from being title contenders, it is worth noting that a win would take the Gunners to within a point of Liverpool.

Will Liverpool go four unbeaten at Arsenal for the first time since the 1990s? Check out all the latest spread betting markets on Arsenal v Liverpool now.